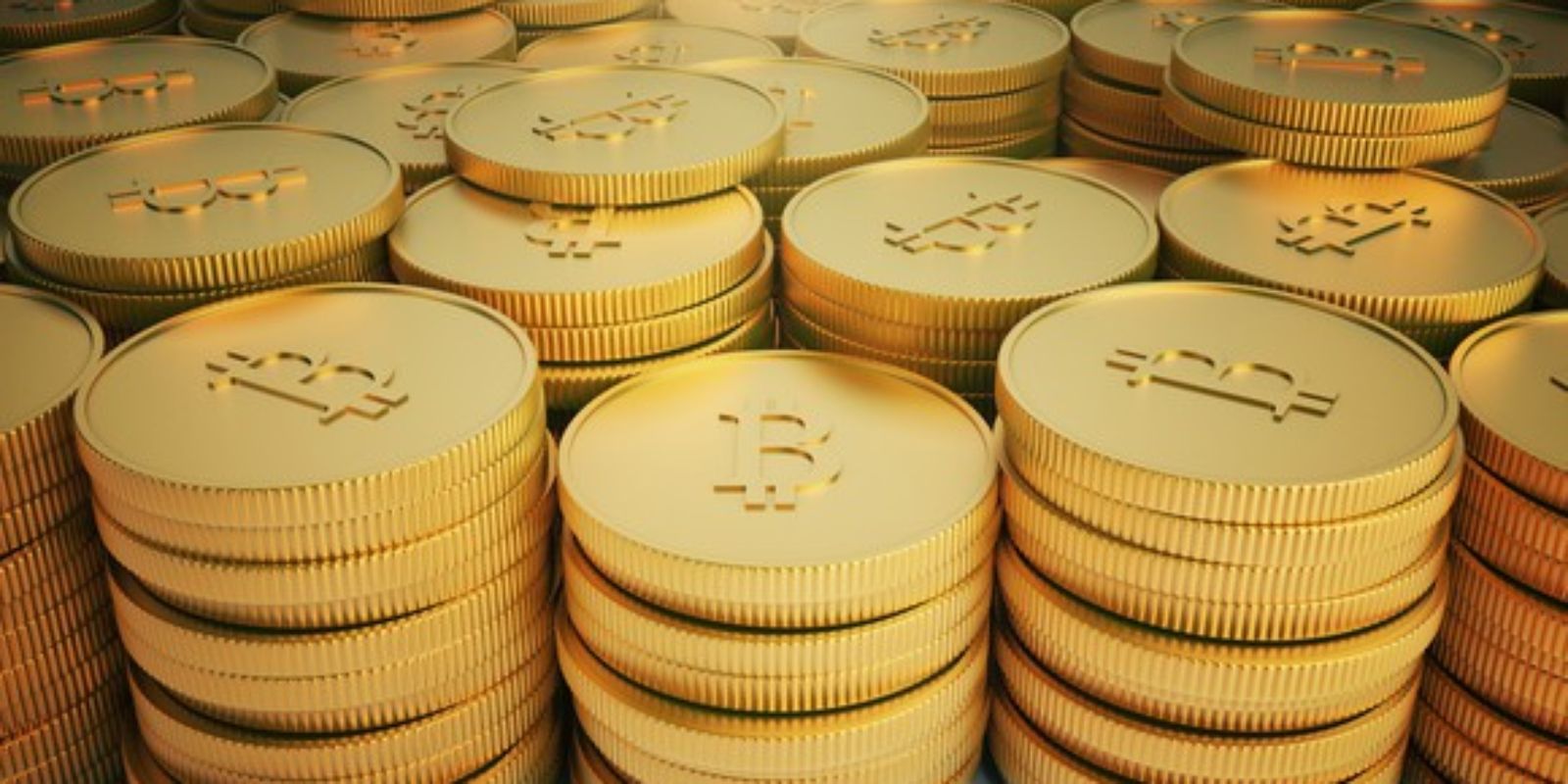 Let friends in your social network know what you are reading about Facebook Analyst: Bitcoin will trade between $6,500 and $22,000 in 2018 Bitcoin could trade in a range of $6,500 to $22,000 in 2018, according to Nick Colas at DataTrek Research, an analyst who’s been covering the cryptocurrency for at least four years. Post to Facebook A link has been posted to your Facebook feed. 1 To find out more about Facebook commenting please read the Conversation Guidelines and FAQs Analyst: Bitcoin will trade between $6,500 and $22,000 in 2018 Jeff Cox, CNBC Published 11:13 a.m. ET Dec. 27, 2017 CLOSE Bitcoin has been volatile lately, but has soared past $16,000 (again). Buzz60 Stacks of gold coins with bitcoin symbol. (Photo: Getty Images) CONNECT 1 COMMENT EMAIL MORE Bitcoin is in for a potentially wild ride in 2018 that will end with a modest drop from the current price, the first Wall Street analyst to write about the crypotcurrency said Wednesday.

Nick Colas, co-founder of DataTrek Research, has been following the bitcoin phenomenon for at least four years. Looking ahead to 2018, he sees more volatility for an asset that has soared nearly 1,600% over the past year. In fact, he figures bitcoin could slosh in a range between $6,500 and $22,000; it was around $15,750 in Wednesday morning trade. “Bottom line: Bitcoin can rally to $22,000 and still be reasonably priced, or plummet to $6,500 and also be correctly valued,” Colas said in his daily note. “We expect to see bitcoin trade for both prices in 2018.” Ultimately, he said a midpoint range of $14,035 would be a reasonable price point. More: Wiles: Economic momentum, tax changes highlight 2018 financial forecasts Along with the wild price swings, Colas sees bitcoin losing more market share to competitors, and “at least four crashes” of 40% or more. “Bitcoin and cryptocurrency are hard to value and their economic utility relies on use cases that are not yet built.

Of course, the volatility we’ve seen will continue,” he said. It’s been an amazing year for cryptocurrencies, which serve as a digital method of payments and, in some views, as an alternative to gold and other safe-haven assets. While bitcoin has garnered the lion’s share of the headlines, there are now 36 cryptos that have market caps greater than $1 billion, according to CoinMarketCap. Colas arrived at this price range by comparing the number of bitcoins to the number of $100 bills in circulation. “Bitcoin’s primary ‘real’ use case right now is personal asset protection,” he wrote.

“Yes, that includes money laundering and tax evasion. But it also incorporates the legitimate desire of honest people living in countries with less-than-exemplary rules of law to shield some of their assets. CLOSE A proven currency, or a predictable flop? Whatever side you’re on, Bitcoin has taken the financial world by surprise in 2017. And, as Kate King reports, warnings about the cyrptocurrency are increasing.

Video provided by Reuters Newslook “At the moment, the primary instrument used globally for these purposes is the $100 bill.” If bitcoin’s value came to 10% of the total $100 bills in circulation — $110 billion divided by 17 million bitcoins — that would approximately produce the $6,500 bottom end of the range. Using 33% would get the $22,000 upper range. “At the average of the high and low, we get to $14,035. That’s not far off the current trading price, which gives us comfort we’re on the right track with our valuation,” Colas wrote.

[It actually would represent about an 11 percent drop from Wednesday’s price.] “The only way it goes substantially higher is if/when someone comes up with a large-scale business that uses bitcoin. That may come in 2018. But, for now, that scalable use case is asset protection, so that’s how we value bitcoin today,” he added. © CNBC is a USA TODAY content partner offering financial news and commentary.

CLOSE The Bitcoin phenomena experiences both record highs and lows this week, but…uhh, what the heck is it again? USA TODAY CONNECT 1 COMMENT EMAIL MORE.