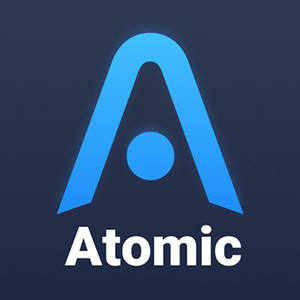 The wallet uses BitTorrent technology for distributed order book and atomic swap technology for cross-chain custody free exchange.Atomicwallet also features instant exchange options – Changelly and ShapeShift.Atomic Wallet will issue own token, called the AWC (Atomic Wallet Coin).A strict limit of 100M AWC will be created, never to be increased.AWC will run natively on the Ethereum blockchain with ERC20.On April 30rd 2019, 50% of the AWC Token emission has been burnt on the Ethereum Blockchain and the same amount released on the Binance Mainnet. 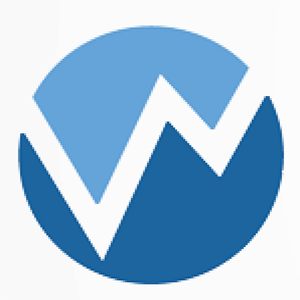