The CEOs of Verizon Wireless and AT&T denied a request to delay a planned rollout of 5G wireless services on January 5.”The question of whether 5G operations can safely coexist with aviation has long been settled,” the executives wrote in a letter on Sunday.Transportation Secretary Pete Buttigieg and the Federal Aviation Administration had previously raised…

The CEOs of Verizon Wireless and AT&T denied a request to delay a planned rollout of 5G wireless services on January 5.”The question of whether 5G operations can safely coexist with aviation has long been settled,” the executives wrote in a letter on Sunday.Transportation Secretary Pete Buttigieg and the Federal Aviation Administration had previously raised concerns over aircraft interference.Get the latest tech trends & innovations — delivered daily to your inbox.Loading Something is loading.

Email address By clicking ‘Sign up’, you agree to receive marketing emails from Insider as well as other partner offers and accept our Terms of Service and Privacy Policy .AT&T and Verizon Communications rejected a request from Transportation Secretary Pete Buttigieg and the Federal Aviation Administration to delay the launch of 5G wireless services due to concern over interference with airline electronics.

In a letter sent on Sunday, AT&T CEO John Stankey and Verizon CEO Hans Vestberg wrote that the companies intend to continue with their planned rollout of 5G on January 5, after already agreeing to a “costly” month-long delay from its previously scheduled December launch date.

“On the evening of New Year’s Eve, just five days before the C-Band spectrum will be deployed, we received your letter asking us to take still more voluntary steps — to the detriment of our millions of consumer, business, and government customers — to once again assist the aviation industry and the FAA after failing to resolve issues in that costly 30-day delay period, which we never considered to be an initial one,” the letter reads.

The letter came in response to a memo sent by Buttigieg and Federal Aviation Administration Administrator Steve Dickson on December 31 that detailed concerns surrounding 5G’s potential for “widespread and unacceptable disruption” within the airline industry.The memo included a request to delay the rollout by an additional two weeks and for AT&T and Verizon to commit to placing a buffer around select airports.

A spokesperson for the Federal Aviation Administration told Insider on Sunday that the organization is “reviewing the latest letter from the wireless companies on how to mitigate interference from 5G C-Band transmissions.”

“U.S.aviation safety standards will guide our next actions,” the spokesperson said in a statement.

Stankey and Vestberg wrote in the letter AT&T and Verizon Communications dedicated most of the past year to preparing for the implementation of 5G services, adding they complied with various federal fees and requirements, including paying “tens of billions” to the US government and satellite services for widespread spectrum service.

The executives added that their efforts also came after the US government had declared it was “lagging behind China” in 5G services, as well as following the auction of the C-Band spectrum in February 2021 that was the “culmination of years of study by the Federal Communications Commission.”

The executives further noted that 5G services already exist in 40 countries where it “has been been deployed without any negative impact on aviation.”

“We care deeply about the safety of our customers, employees, and families, all of whom fly domestically and internationally for business and pleasure,” the executives wrote in the letter.

“Our two companies are deeply committed to public safety and national security, and fortunately, the question of whether 5G operations can safely coexist with aviation has long been settled.

http://www.w3.org/2000/svg’ viewBox=’0 0 1 1’%3E%3C/svg%3E” data-src=’/public/assets/shared/light-switch.png’ alt=”A picture of a switch and lightbulb” />
Sign up for notifications from Insider! Stay up to date with what you want to know.
Subscribe to push notifications

Commentary: Why many workers are deciding to step off the corporate grind in 2022

Tue Jan 4 , 2022
Crystal Lim-Lange talks about the slow but sure wave hitting organisations – when people decide to quit and what motivates them to throw in the towel.SINGAPORE: I can pinpoint the exact moment I decided to quit my first job and it all started with an automated prompt to change my computer password.I was at a… 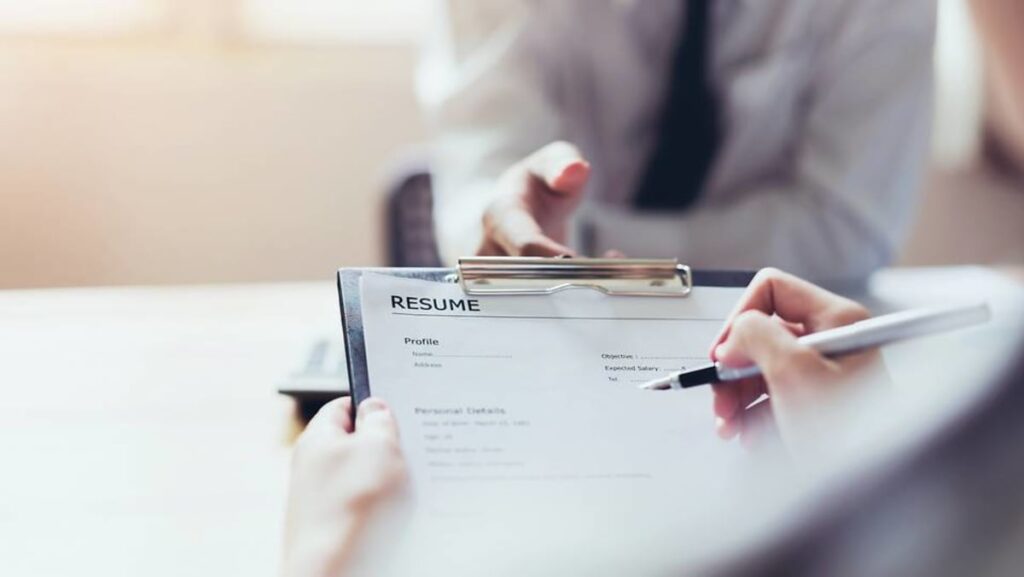