The unemployment rate ticked up to 3.7% in August, the Labor Department said Friday.While more people becoming unemployed may sound alarming, especially against the backdrop of lingering worries about a recession, labor economists cited “good” reasons for the increase.A higher unemployment rate was “the best news in this report,” according to Julia Pollak, chief economist… 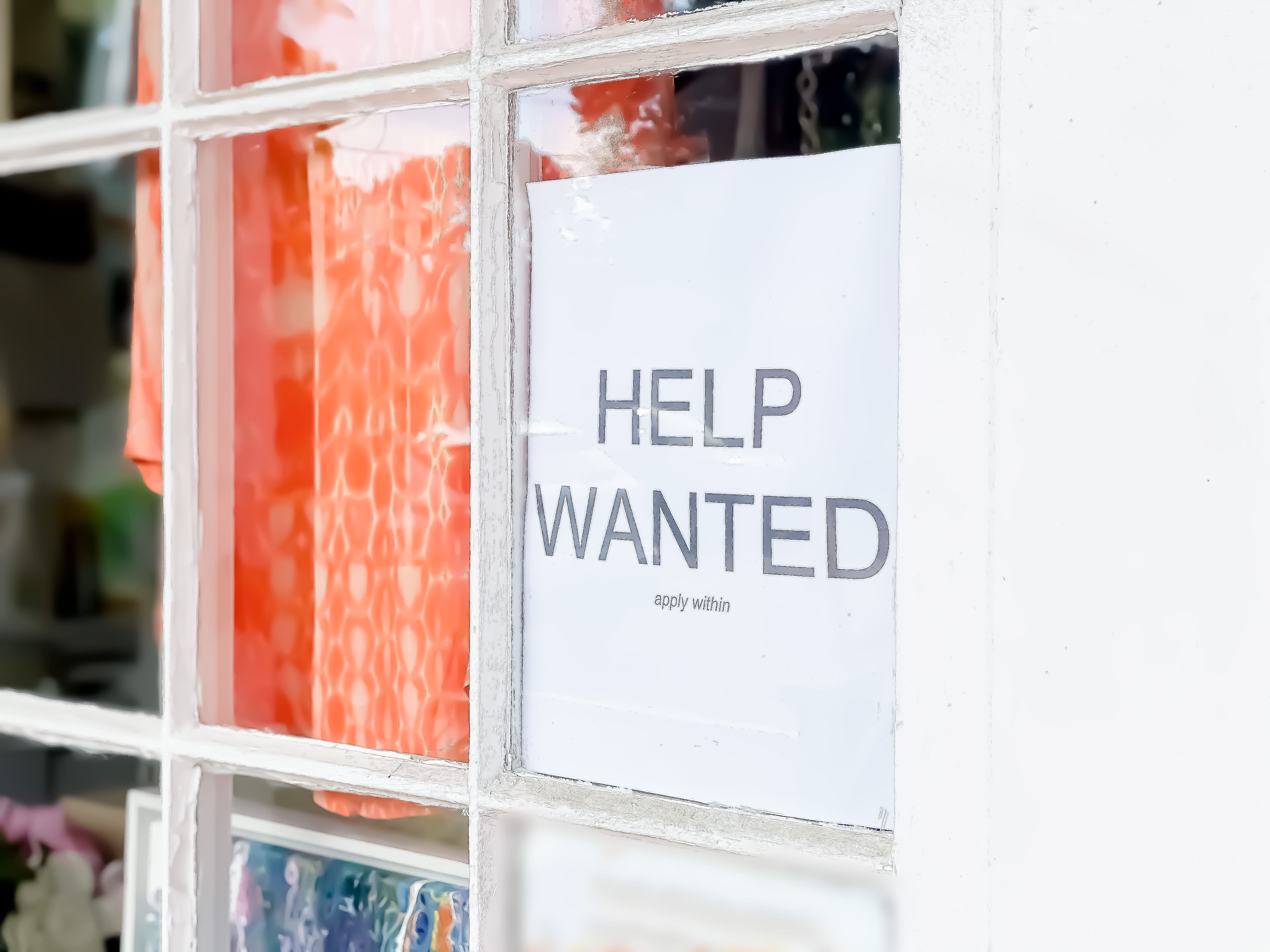 The unemployment rate ticked up to 3.7% in August, the Labor Department said Friday.While more people becoming unemployed may sound alarming, especially against the backdrop of lingering worries about a recession, labor economists cited “good” reasons for the increase.A higher unemployment rate was “the best news in this report,” according to Julia Pollak, chief economist at ZipRecruiter.That may seem counterintuitive.

How can an increase in the jobless rate be positive? The answer lies in the labor-market dynamics underpinning the jump.More from Personal Finance:

These bank fees could be taking a bite out of your budget The unemployment rate increased by 0.2 percentage point from 3.5% in July — a level that had tied with early 2020 as the best since 1969.The movement upward in August was largely attributable to hundreds of thousands of people entering the labor force, economists said.

The government doesn’t count individuals as unemployed when they’re out of the labor force since they’re not actively looking for work.

People left the labor force for various reasons during the pandemic , including illness, child care and other family responsibilities, and early retirement.Now, there are more people looking for work and they’re officially counted as unemployed, which has had the effect of nudging up the jobless rate.About 786,000 people came off the sidelines last month, which is a “huge” number, Pollak said.The labor force participation rate — the share of people in the labor force relative to the U.S.

population — grew by 0.3 percentage point to 62.4%; that’s a swift increase for a measure that generally moves by just 0.1 point, if at all, from month to month, Pollak said.”There’s more willingness to work, more eagerness to find jobs and actively search for them,” Pollak said.

Against this backdrop, an increase in the unemployment rate isn’t worrying in the short term, economists said.The job market is hot, characterized by steady job growth and ample openings , meaning workers aren’t likely to stay unemployed for long.

It’s also good news for businesses that are having trouble hiring, since they have a bigger supply of workers to choose from.”This means that more people are participating in the labor market, and while some of those individuals may not be employed yet, this is promising news for employers,” according to AnnElizabeth Konkel, a senior economist at job site Indeed.Labor force participation still hasn’t fully recovered from its pandemic-era drop-off, though in August it tied for the highest level during the Covid-19 recovery.”Prime age” labor force participation — for workers ages 25 to 54 — jumped to 82.8% in August, nearly back to its pre-pandemic level, according to Daniel Zhao, lead economist at Glassdoor, a career site.

This metric was a “star” of the jobs report, he added.

Looking at this figure over time helps control for some broad demographic trends like baby boomers entering their retirement years.A larger labor pool is also a positive development for the Federal Reserve, which has been trying to reduce inflation: If employers can hire workers off the sidelines instead of poaching from other businesses by raising wages, it could help keep a lid on inflation, according to Zhao.”The rising unemployment rate is a concern if it continues,” Zhao said.

“But the strong labor force gains we saw underneath are a really encouraging sign.” But the risk of long-term unemployment is low, given there are nearly two open jobs per unemployed worker, economists said.

The Labor Department doesn’t pinpoint why people came off the sidelines in August.Survey data suggests finances may play a role in some workers’ decision, though.About 59% of job seekers said they felt financial pressure to accept their first job offer in July, up from 51% the month prior, according to a recent ZipRecruiter survey.

Those facing serious financial difficulties also rose substantially, to 16.6% from 12.3%.There’s a positive and negative aspect to the dynamic, Pollak said.On one hand, people may feel they need job income as their savings dwindle and inflation stresses household budgets , she said; on the other, it means workers see an opening in the labor market.”When your chance at winning the lottery goes up, you’re more likely to play the game,” Pollak said.

“People do jump in and give it a try when it’s easier to succeed.”. 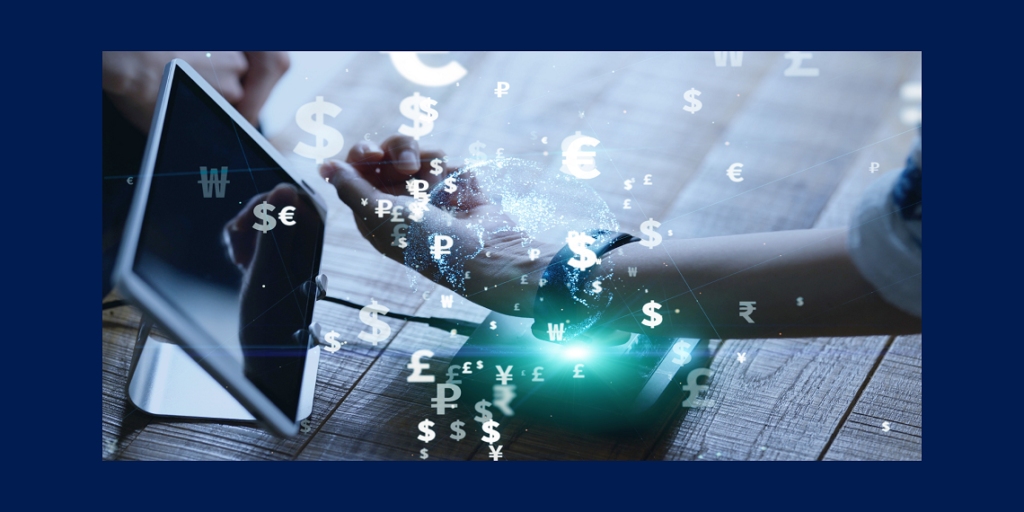