London-based Beavertown has become the latest craft beer brewer to be taken over by a drinks giant. Heineken, which took a £40m minority stake in Beavertown in 2018, has now agreed to buy the remaining shares. Beavertown founder Logan Plant will step down as boss and be replaced by Heineken veteran Jochen Van Esch. Other… 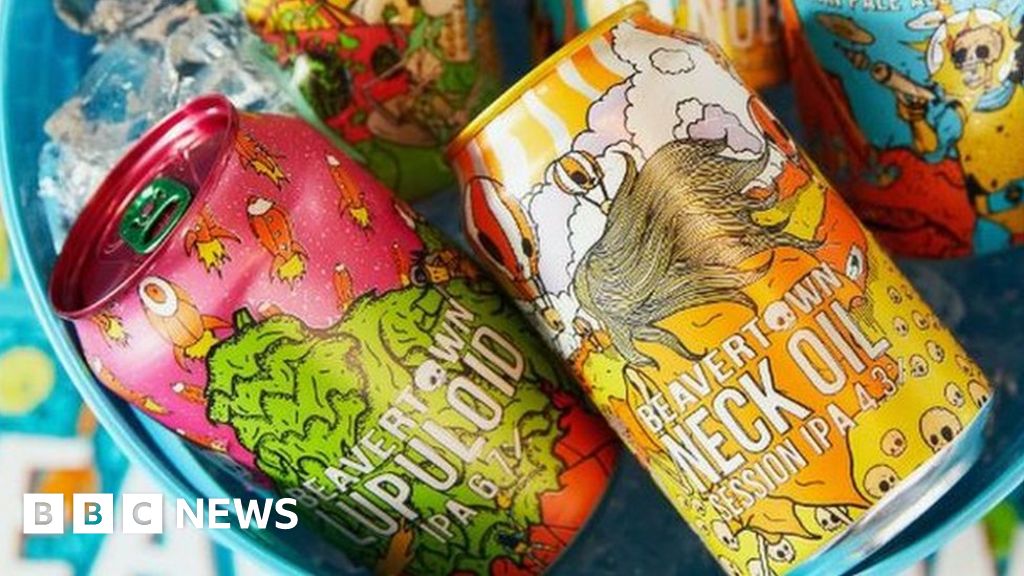 London-based Beavertown has become the latest craft beer brewer to be taken over by a drinks giant.

Heineken, which took a £40m minority stake in Beavertown in 2018, has now agreed to buy the remaining shares.

Beavertown founder Logan Plant will step down as boss and be replaced by Heineken veteran Jochen Van Esch.

Other UK craft brands to have been bought out include Camden Town and London Fields breweries.

Mr Plant, who is the son of Led Zeppelin frontman Robert Plant, said he began Beavertown in his kitchen 10 years ago, brewing beer in a rice pan.Now the business employs more than 160 people.

Beavertown used the money raised from the 2018 share sale to expand the business, which included building a new brewery in Enfield.

He said the culture of Beavertown, including its branding and “drive to brew the very best tasting beers”, will continue.

Mr Plant, who was a musician himself before becoming an entrepreneur, told the BBC that the last ten years had been “immense”.

“People power is what makes Beavertown unique,” he said, adding that he is not leaving the business, instead “going back to my roots”, and working with the team on beers and “innovations”.

He said his dad is a “massive fan” of the brewery, just as Led Zeppelin is one of his favourite bands, and that he’d had “a lot of support from family” with the business venture.

Mr Plant said he’d started the brewery because he was “obsessed” with beer.His dad “loves going to the pub” and he would take him round local pubs in the Midlands when he was 18, and when Mr Plant was a touring musician he would make notes on beers he had tried.

His dad supported him in setting up the brewery, which was more about moral support rather than money, he said, adding that he had gained his “work ethic and determination” from his parents.

Mr Van Esch, who has worked for Heineken for 20 years, will become the firm’s new managing director, while Mr Plant will have an advisory role.

Mr Van Esch said Beavertown “will not see a huge change because the strategy is right”.

“The brand is in growth, it has a fantastic culture and work ethos and people love the beers.We will support, invest in and grow the company, and I am incredibly excited about the future,” he said.

The firm did this mainly by increasing production capacity, but also through a partnership with Tottenham Hotspur football club, where it opened a microbrewery.

The buyout is part of a trend of big drinks firms acquiring craft breweries.

In 2015, AB-Inbev, the world’s biggest brewing group, bought the London-based Camden Town Brewery in an £85m deal, and in 2020 it completed its acquisition of the US-based Craft Brew Alliance.

Carlsberg bought the London Fields Brewery in 2017, although it closed the brewery in 2021 and tried to sell the business..

Thu Sep 8 , 2022
Disclaimer: The Industry Talk section features insights by crypto industry players and is not a part of the editorial content of Cryptonews.com.Penny cryptocurrency investments have the potential to offer attractive returns with a very small initial commitment.There are more digital currencies than ever, and many trade for less than a dollar.As such, in this guide,… 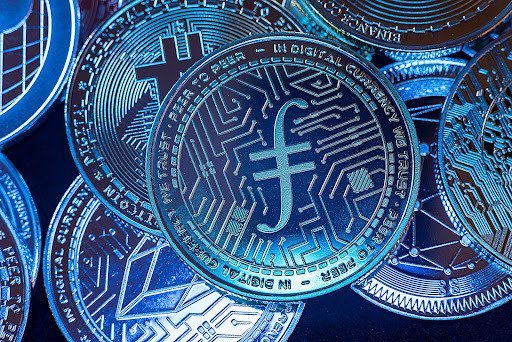