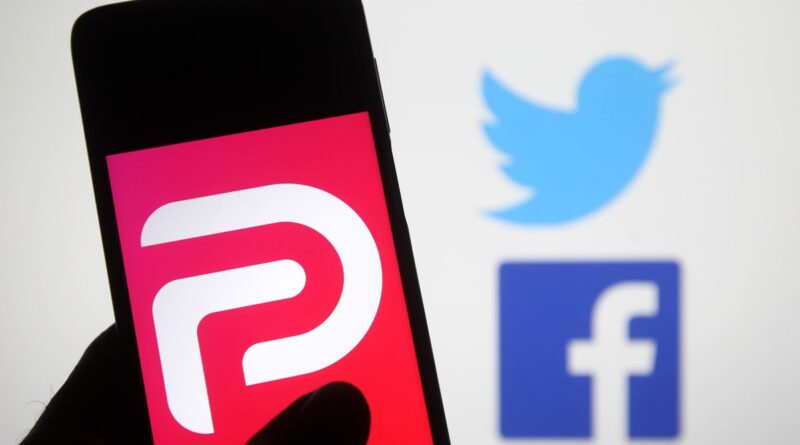 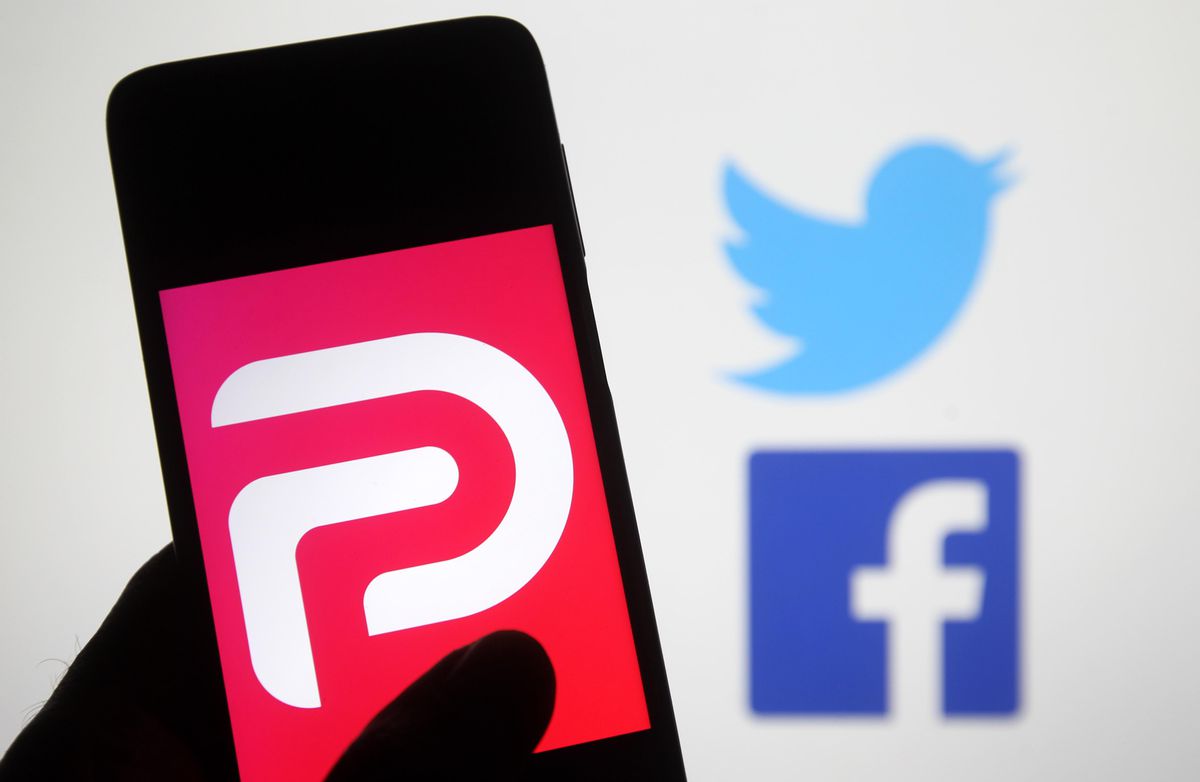 Following the U.S.Capitol riot last week, the Big Tech leaders simultaneously de-platformed President Trump.Twitter followed suit by suspending 70,000 accounts associated with the far-right QAnon conspiracy theory group.Parler, the social media platform billing itself as a “free-speech paradise” was the next target as Apple AAPL and Google GOOG banned the mobile app from their app stores and Amazon Web Services stopped hosting Parler’s website.
Although the effort is arguably justified for several reasons, these actions raise questions about the state of “cancel culture” and the amount of unilateral power these centralized tech companies have accrued.If a sitting U.S.President can be de-platformed, does that mean everyone of us is also at risk of being cut off? Evidenced by Cambridge Analytica and other scandals , Big Tech has been exploited by malicious foreign actors to manipulate its users.

Are the interests of Big Tech and its advertising-based business model aligned with those of its users?
These are hard problems, and I have no doubt Jack Dorsey and other Big Tech leaders are well intentioned in their crusade to minimize harm and stop the spread of bad ideas.However, by censoring and de-platforming droves of its users, Big Tech is only enflaming them and causing further entrenchment in their previously held beliefs, as ill-advised as those beliefs may be.

Excommunicating users is an extraordinarily consequential punishment that can be imposed with no due process by monopolies on a whim.
Public discourse is a pillar of our democracy, and although misinformation and bad ideas may be propagated on these platforms, it is only through public discourse that we are able to explore a full diversity of ideas and discover what is true.Any intellectual pursuit carried out with rigor requires the exploration of a wide set of ideas and hypotheses, even though the majority of these ideas will be rejected as the investigator inches closer to the truth.
MORE FOR YOU Donald Trump’s Former Comms Director Made A Shock $310 Million Bitcoin Bet As The Price Soars Ethereum Cofounder Reveals ‘Underrated’ Bitcoin And Crypto Bull Case Amid Massive Price Rally OCC Regulator Implements Groundbreaking Cryptocurrency Guidance For Banks And The Future Of Payments The marketplace of ideas must be open for us to effectively separate good and bad ideas, and any centralized arbiters with outsized authority will inject their implicit and explicit biases to steer the conversation and alienate certain groups.
Instead of cultivating “filter and preference bubbles” in which Big Tech’s AI algorithms foster the creation of personal echo chambers of ideas, Twitter’s algorithms should encourage a wider spectrum of debate.Rather than parrot the same idea leading to confirmation bias and a reinforcing of one’s original perspective, Twitter should display comments from individuals with opposing viewpoints and opinions.
Social media companies are private enterprises, and presumably users have the choice whether or not to use specific platforms in an open marketplace.However, these platforms benefit from network effects in which their value increases exponentially as additional users join the network, creating an almost insurmountable barrier to entry for startup challengers.

Due to their dominant position in public discourse, critics have argued the leading social media platforms should be regulated as public utilities.This is an open debate that the Biden Administration will need to contend with in the coming years.
Flipping the business model incentive structure
The incentive structure of the leading social media platforms is in conflict with the wellbeing of their users.Their ad-based business model relies on the monetization of attention, which is encapsulated in the phrase, “if you’re not paying for the product, you are the product.” By monetizing attention, Facebook and Twitter’s algorithms are implicitly programmed to push the buttons of their users, often tipping discourse towards outrage and dissonance.
As is hardwired in our psychology, fear and outrage provokes an emotional response that maximally captures our attention.One recent study concluded that anger makes people more vulnerable to misinformation and more likely to be highly confident in the accuracy of their memories.

However, the more confident subjects were, the less accurate were their memories.
“Cancel culture” may also tip into our finances.As our activities and identities become further intertwined with the digital realm, our ability to engage in day-to-day business transactions and interact with basic financial products and services may be compromised if we fail to follow the status quo.
To address these issues, young Web 3.0 platforms are experimenting with different business models and incentive structures to empower their users instead of manipulate them.Crypto is enabling the Web 3.0 evolution, in which users can seize control of their data and demand privacy as they interact with new decentralized applications that have no ability to manipulate or censor the user.
By removing advertisers and precluding the brokering of user data, Web 3.0 platforms can implement more ethical standards for user behavior in the attention economy.Crypto Web 3.0 platforms may integrate a token that appreciates in value as users flock to the platform, further aligning the interests of developers, token holders, users, and other stakeholders.
Users may be able to port their Facebook, Twitter, and Shopify data, tokenize it, and then fully destroy or port it over into a user-owned economy of decentralized applications (dApps).

Users would have increased choice in new open platforms, and the emergence of legitimate dApps would limit mass censorship.

The Big Tech platforms would still exist, but they would be largely defanged as the Web 3.0 ecosystem would serve as a powerful check-and-balance.
Privacy-focused crypto assets Horizen and Zcash caught a bid in the wake of the de-platforming uproar, appreciating 52% and 71%, respectively, since the events on Capitol Hill last week.Horizen is a Web 3.0 platform that gives users control of their online data with its blockchain cloud computing platform for financial services, peer-to-peer messaging, media, and third-party decentralized applications.Zcash is a fork of Bitcoin that implemented ZK-SNARK cryptography to provide enhanced privacy for its users.