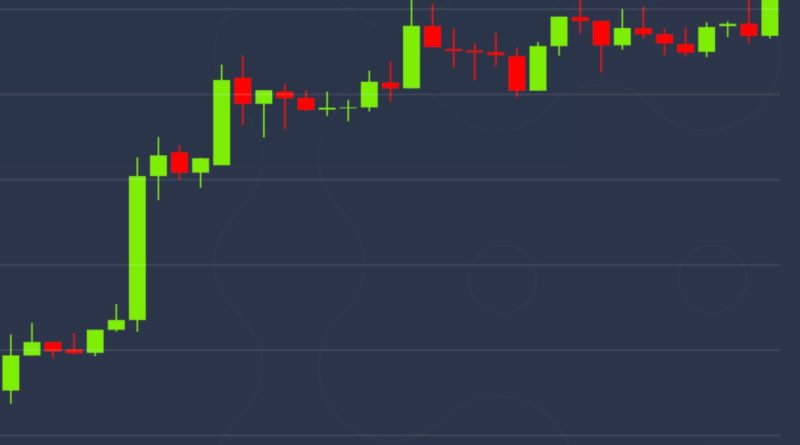 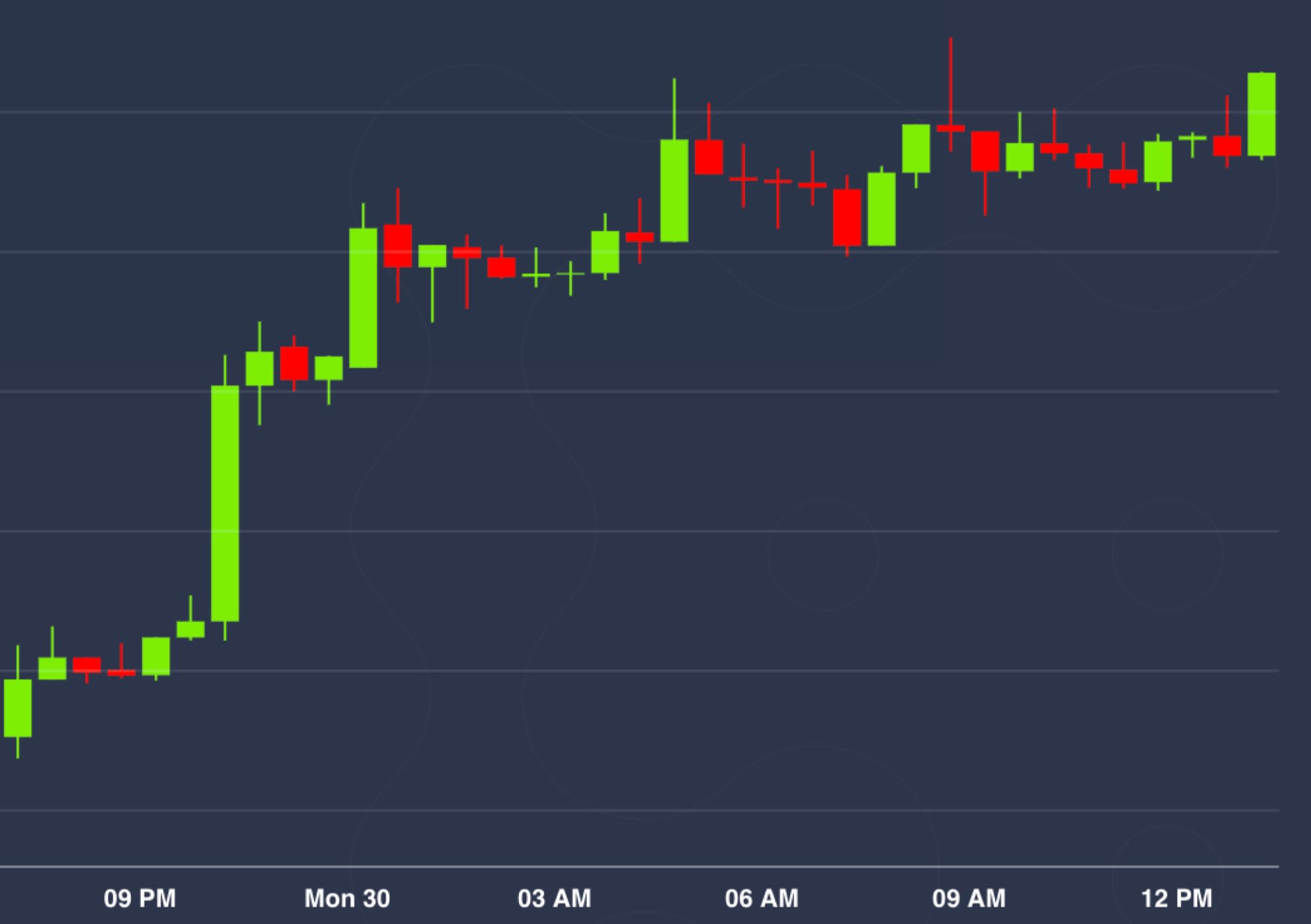 Bitcoin Follows Stock Markets Higher; How Long Will They Move in Lockstep? Daniel Cawrey After the weekend slump, many cryptocurrencies made strong gains Monday, as did major stock indexes, while the coronavirus continues to wreak havoc on the global economy.Traders weren’t confident the green flashing across all markets would last, however.Bitcoin (BTC) climbed 8 percent and ether (ETH) gained 6 percent.Other notable performers include bitcoin SV up 11 percent, bitcoin cash (BCH) in the green 8 percent and IOTA (IOTA) gaining 8 percent.These 24-hour price changes are as of 20:00 UTC (4 p.m.ET).Related: How Bitcoin’s Price Slump Is Changing the Geography of Mining Japan’s Nikkei 225 Index saw heavy selling during the open hour of trading but climbed back and ended the session down down a modest 1.5 percent.

This followed Prime Minister Shinzo Abe announcing Friday that Japan would introduce a fiscal stimulus larger than the 56.8 trillion yen ($526 billion) injection the country required in the 2008 crisis.

See also: USD Stablecoins Are Surging, but Zero Interest Rates Complicate Business Model In Europe, the FTSE 100 index closed up 1.7 percent, while the U.S.S&P 500 rose 3.3 percent.Tuesday will close out the first quarter of 2020, so traders are unsure whether the traditional markets will continue to make gains because the end of an accounting period is typically a time to rebalance portfolios.“I think we see equities much lower so it will be interesting to see if bitcoin follows,” said Chris Thomas, head of digital assets at Swissquote Bank.‘Still largely correlated’ Bitcoin came under selling pressure late last week, not long after the U.S.markets closed at 20:00 UTC Friday.It dropped from $6,672 at 23:00 UTC that day to as low at $5,853 1:00 UTC Monday on exchanges like Coinbase.However, shortly after the Nikkei slid and rebounded, bitcoin began climbing, entering $6,300 territory by 12:00 UTC.

“Bitcoin is still largely correlated with financial markets overall it seems,” said Jack Tan, founding partner of Taiwan-based crypto trading firm Kronos Research.“And from what I can tell, we are still headed lower in stocks so bitcoin will presumably follow.Also since bitcoin is priced mostly in USD, I suspect the dollar rally is also adding some pressure.” Low expectations for equities come from a number of factors, traders say.Energy consumption, for example, is down, as a glut of oil is causing storage problems with supply far outpacing demand.Oil prices dipped below $20 Monday, a level not seen since 2002.

“In the short term, we can expect increased inventory and supply while decreased demand will drive the price even lower,” Nemo Tim, an analyst for crypto brokerage eToro, said regarding oil.As for precious metals, since March 27, gold prices have been in a consolidation pattern, a behavior cryptocurrencies exhibited late last week after hours, once the traditional markets closed.It appears bitcoin is following traditional markets for the time being, despite advocates’ long-running argument that it is a non-correlated asset that should not move in lockstep with the pack.

But traders remain on alert for news of record-breaking stimulus policies around the world that could stoke inflation, which theoretically should make bitcoin, with its predictable supply schedule, more attractive.See also: Can Bitcoin Survive the Climate Change Revolution? Japan’s stimulus plan, for example, has market participants thinking it might result in more crypto volume and subsequent price increases.“Bitcoin rallied last week on inflationary fears in the U.S.It is the first time this year that it behaved as promised,” said Max Boonen, CEO of B2C2, a London-based over-the-counter (OTC) market maker.