Focus Editor’s Note: With so much market volatility, stay on top of daily news! Get caught up in minutes with our speedy summary of today’s must-read news and expert opinions.Sign up here! (Kitco News) – The boost to markets following Wednesday’s speech from Fed Chair Powell began to fade on Thursday as traders came to…

Focus Editor’s Note: With so much market volatility, stay on top of daily news! Get caught up in minutes with our speedy summary of today’s must-read news and expert opinions.Sign up here! (Kitco News) – The boost to markets following Wednesday’s speech from Fed Chair Powell began to fade on Thursday as traders came to the realization that while the pace of interest rate hikes may decline, the fact of the matter is that they are still on the rise and there’s a strong possibility that the economy is headed towards a recession.These realizations led to a mixed day in the traditional markets as stocks fell under pressure early on Thursday and spent the remainder of the day trying to claw their way higher.At the close of markets, the S&P and Dow finished in the red, down 0.09% and 0.56%, respectively, while the Nasdaq managed to put on a gain of 0.13%.Data from TradingView shows that Bitcoin (BTC) trended lower throughout the trading day, with a brief whipsaw near midday which saw it spike to $17,306 before ultimately falling below support at $17,000.

At the time of writing, bears are attempting to drive its price lower while bulls attempt to shore up support at $16,900.BTC/USD 4-hour chart.Source: TradingView Thursday’s price action largely aligned with what Kitco senior technical analyst Jim Wyckoff observed in his morning Bitcoin update when he said that the “Bitcoin-U.S.

dollar prices are near steady on a routine pause after posting solid gains and hitting a three-week high on Wednesday.” “Price action this week has seen a bullish upside ‘breakout’ on the daily chart to suggest a market bottom is in place and that prices can now move still higher in the near term,” Wyckoff added, highlighting that “Bulls have gained the near-term technical advantage.” This outlook was confirmed by independent market analyst Michaël van de Poppe, who posted the following tweet highlighting the possibility of a move up to the $18,100 range.#Bitcoin tested the resistance, took the high and corrects after a terrible ISM PMI of 49.0.— Michaël van de Poppe (@CryptoMichNL) December 1, 2022 Probably just some healthy consolidation before continuation on the trading takes place.Long still exists.pic.twitter.com/E7yIKfwLtV Insight into the sentiment of experienced crypto traders following the events of November was best summed up in the following tweet from pseudonymous crypto trader AngeloĆOGE.The market is currently pricing $BTC at $16k because the second-largest crypto exchange in the world blew up after a couple of kids in the Bahamas fucked around and found out.— AngeloĆOGE (@AngeloBTC) December 1, 2022 In other news, I still plan on selling my #Bitcoin to you at $200k.Altcoins enter consolidation The wider altcoin market also entered into a consolidation period on Thursday following the gains seen on Wednesday, with the majority of tokens in the top 200 seeing red on the day.

Daily cryptocurrency market performance.Source: Coin360 Notable exceptions to the downtrend include Band Protocol (BAND), which gained 22.12%, a 22.09% increase for EthereumPoW and a 10.18% gain for TrustWallet Token (TWT) The overall cryptocurrency market cap now stands at $853 billion, and Bitcoin’s dominance rate is 38.2%..

Mon Dec 5 , 2022
A hearing of the Senate Agriculture Committee on Dec.1, 2022, called for Congress to act fast to pass CFTC laws to prevent further loss of funds in the wake of the FTX collapse. The committee interrogated Commodities and Futures Trading Commission (CFTC) head Rostin Behnam to clarify what led to the rapid unraveling of FTX.They… 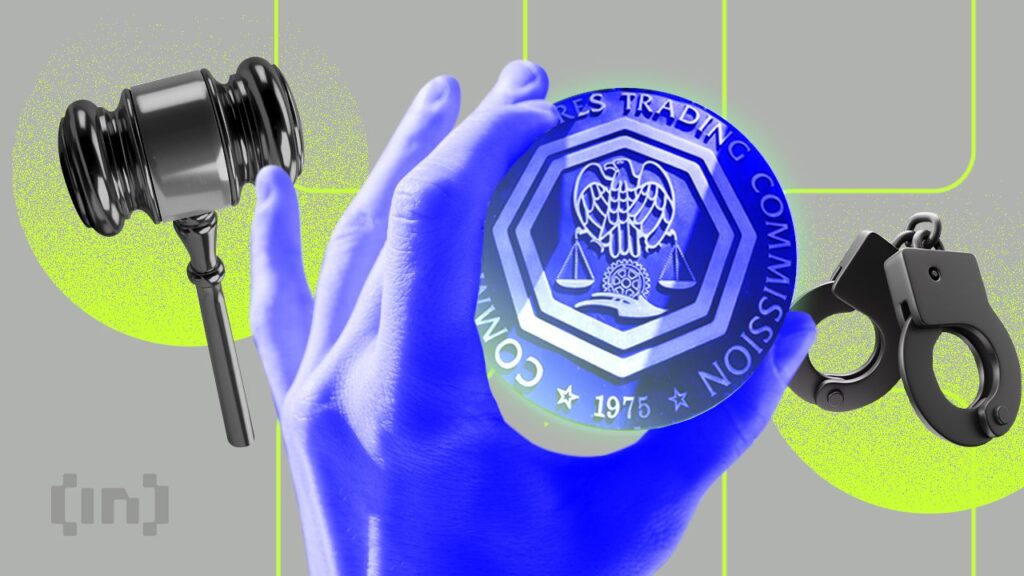