After a bullish Wednesday for Bitcoin and the broader market, it’s been a mixed morning. At the time of writing, Bitcoin , BTC to USD, was down by 0.40% to $47,942.1. A mixed start to the day saw Bitcoin fall to an early morning low $47,375.0 before making a move. Steering clear of the first…

After a bullish Wednesday for Bitcoin and the broader market, it’s been a mixed morning.

A mixed start to the day saw Bitcoin fall to an early morning low $47,375.0 before making a move.

The Rest of the Pack It has been a mixed morning for the broader crypto market.

Through the morning, Chainlink was up by 1.80% to lead the way.

It’s been a bearish morning for the rest of the majors, however.

At the time of writing, Polkadot was down by 1.53% to lead the way down.

For the Afternoon Ahead Bitcoin would need to avoid a fall back through the $47,768 pivot to bring the first major resistance level at $48,813 back into play.

Support from the broader market will be needed, however, for Bitcoin to breakout from the morning high $48,530.0.

Barring a broad-based crypto rally, the first major resistance level and resistance at $49,000 would likely pin Bitcoin back.

In the event of an extended rally through the afternoon, Bitcoin could test resistance at the 23.6% FIB of $50,473 before any pullback.The second major resistance level sits at $49,488.

Story continues Barring an extended sell-off through the afternoon, however, Bitcoin should avoid sub-$47,000.The second major support level sits at $46,048.

Looking beyond the support and resistance levels, we saw the 50 EMA narrow on the 100 and 200 EMAs through the late morning.

We also saw the 100 EMA flatten on the 200 EMA, failing to deliver a bullish cross.

Key through the late morning and early afternoon would be to avoid a fall back through the day’s $47,768 pivot.

This article was originally posted on FX Empire

American Express Could Hit 140 in the Fourth Quarter

[^EPUB]->Download The Science of Self-Learning: How to Teach Yourself Anything, Learn More in Less Time, and Direct Your Own Education By Peter Hollins Full ebook | by Ropegyga | Sep, 2021 | 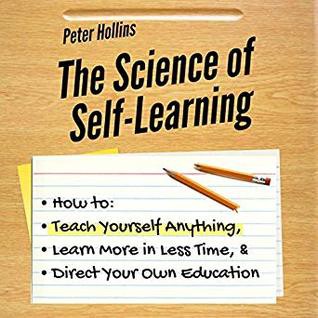