Black Friday is traditionally seen as the kickoff for America's Christmas shopping season , but inflation appears to have shifted consumer behavior this year to the point Black Friday will be eclipsed ever so slightly by Small Business Saturday.A new survey released by Bankrate.com found that 59% of holiday shoppers are likely to hit stores…

Black Friday is traditionally seen as the kickoff for America's Christmas shopping season , but inflation appears to have shifted consumer behavior this year to the point Black Friday will be eclipsed ever so slightly by Small Business Saturday.A new survey released by Bankrate.com found that 59% of holiday shoppers are likely to hit stores on Small Business Saturday, while 56% plan on making purchases on Black Friday.A new survey from Bankrate found more holiday shoppers plan to hit up Small Business Saturday than Black Friday this year.(Ricardo Ramirez Buxeda/Orlando Sentinel/Tribune News Service via Getty Images / Getty Images) Retailers will still see significant traffic both in person and online this Thanksgiving weekend just like usual, with some 80% of shoppers saying they will shop on either Friday, Saturday or Cyber Monday, according to the study.But trends indicate several months of high prices have prompted consumers to plan ahead for the holidays in 2022.BLACK FRIDAY SHOPPING TIPS: WHERE TO FIND THE BEST DISCOUNTS Ted Rossman, senior industry analyst for Bankrate, told FOX Business he speculates this will be the most “normal” holiday shopping season in three years since most of the pandemic worries have faded.But he says “inflation is now the dominant theme.”In a previous survey, Bankrate found that 40% of holiday shoppers are changing their habits due to higher prices by seeking more discounts, shopping earlier and buying fewer items.Pedestrians view holiday windows at a store in New York Dec.

2, 2021.(Christopher Occhicone/Bloomberg via Getty Images / Getty Images) Rossman pointed out that roughly half of shoppers surveyed began making Christmas gift purchases prior to Halloween, which is similar to last year.But he says this year “the motivation is different.”While the 2021 shopping season was dogged by supply chain woes, those have largely healed.Now, many retailers are burdened with too much inventory that is forcing them to offer more discounts.”This should be the best discounting season in years,” Rossman predicted.CRIME IN THE RETAIL WORLD MAKES FOR NOT-SO-HAPPY HOLIDAY SHOPPING SEASON Rossman says the evidence is already there, with several retailers, including Amazon, Target, Walmart and Best Buy launching Black Friday- and Cyber Monday-type deals in early October .He pointed out that consumers are still spending, but they're being especially thoughtful about where each dollar goes as essentials such as gas, groceries and housing are gobbling up greater shares of household budgets.

(Frederic.J.Brown/AFP via Getty Images / Getty Images) Since a lot of people already started shopping early, Rossman explained, this weekend's shopping may not look exactly as it did pre-pandemic.There may not be as many shoppers lined up at 5 a.m.

for door busters given that a lot of deals have already been available online for weeks.GET FOX BUSINESS ON THE GO BY CLICKING HERE “I do think there’s a social component to in-person shopping that many people missed during the pandemic ,” Rossman added.”I think there’s a sense of nostalgia and supporting local businesses that will lead many people to round up some friends and family members to hit up some stores over Thanksgiving weekend.”. 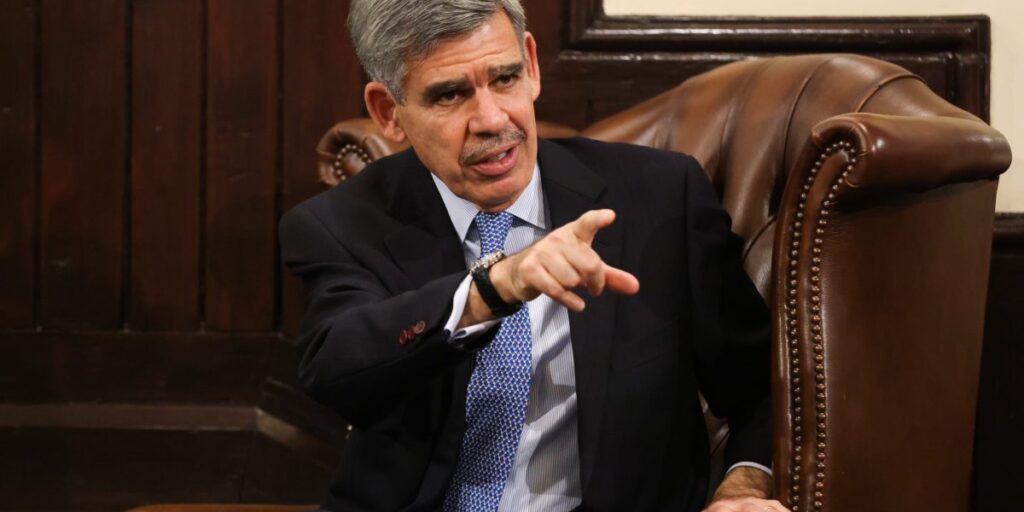