Home / News / BREAKING – SiaClassic Poised to Maintain Root Chain Despite Imminent Hard Fork BREAKING – SiaClassic Poised to Maintain Root Chain Despite Imminent Hard Fork News October 25, 2018 , by xbtnews No Comments on BREAKING – SiaClassic Poised to Maintain Root Chain Despite Imminent Hard Fork
RALEIGH, NORTH CAROLINA – The Sia Classic Foundation, a community-oriented non-profit foundation built to advance decentralized storage platforms, has announced their intent to maintain Sia Chain following an imminent hard fork away from the root chain on October 31st. The eponymous cryptocurrency, SiaCoin, intends to fork, said Sia Classic’s leadership in an email, “to discriminate against all other ASICs outside of their proprietary solution. Their hardware is more expensive and less efficient than other choices on the market, and along with its equally proprietary killswitch, the fork will leave behind the majority of SiaCoin’s original supporters—many of who used various other kinds of hardware to support their network.
“There are no other significant cryptocurrencies to mine with this hardware, which has made tens of millions, if not hundreds of millions of dollars, of mining hardware completely worthless. In this, they have diverged from their original raison d’être revolving around file storage, instead now using the fork to finance their own in-house hardware production, turning their back on the community that started it all.”
The fork comes as the CEO of Nebulous, Sia’s parent company, earlier in October announced the decision to reset Sia’s proof-of-work function, essentially erasing the work done by the thousands of miners all over the world in order to initiate its hard fork. Nebulous’ subsidiary, Obelisk, officially stands as the enabler of the fork given its central role in manufacturing a mining chip allowing it to hard fork, on-command, at any time to brick third party miners, destroying its entire network apart from miners using its proprietary hardware.
To carry forward SiaCoin’s original mission, Sia Classic has taken up the original network, utilizing the pre-existing community and associated hardware, reactivating the original miners in producing the imminent post-fork Sia Classic security token.

The nonprofit intends to focus its efforts on providing real improvements and new use cases for SiaCoin’s original focus: decentralized storage and dApps powering such functions. And the market for this remains ripe for SiaCoin’s original value proposition.
It consists of all of the SiaCoin supporters who bought non-proprietary hardware to maintain the coin; in general, crypto developers and companies who stand either to bring decentralized storage to the market, or to benefit from its use at an enterprise level. All told, the next-generations decentralized storage market is expected to be valued at USD 144.

76 Billion by 2022, at a CAGR of 16.76% between 2016 and 2022. By maintaining the original SiaCoin network via Sia Classic Foundation and the original network, the nonprofit stands to help storage-focused miners maintain their place in that market and retain the value of their work mining SiaCoin prior.
In SiaClassic’s declaration of independence , Scott Ellis, Chairman of the Board of Directors, wrote, “While mining centralization is the bane of any proof-of-work algorithm, it is our opinion that Nebulous’ decision to brick all non-Obelisk miners by hard-forking is incongruent with the best interest of the community and the coin.

“[…] SiaClassic Foundation was formed to ensure the future of SiaCoin because it appears that Nebulous is no longer adhering to the original vision for SiaCoin. The SiaClassic Foundation, a non-profit organization, has a mission to ensure that there is no one central conglomeration of power, but that development and research takes place in an open and transparent atmosphere.
“[…] The registration and operation of this Foundation speak to this community’s dedication to open and forthright projects. Moving forward, we believe that the SiaClassic Foundation will stand as a beacon to other cryptocurrency communities for how governance, project development, funding, and decision-making should function.

We look forward to working with you all.”
What are your thoughts about Sia’s hard fork? Miners and enthusiasts alike, share your comments by posting below! .

Fri Nov 23 , 2018
Zcash's Next Upgrade to Make Private Transactions 100x Lighter and 6x Faster FEATURE Rachel Rose O'Leary Oct 26, 2018 at 08:00 UTC | Updated Oct 26, 2018 at 22:01 UTC Zcash's core differentiator, shielded transactions, are computationally heavy – so much so that most users and exchanges can't support it. Heralded as a privacy breakthrough… 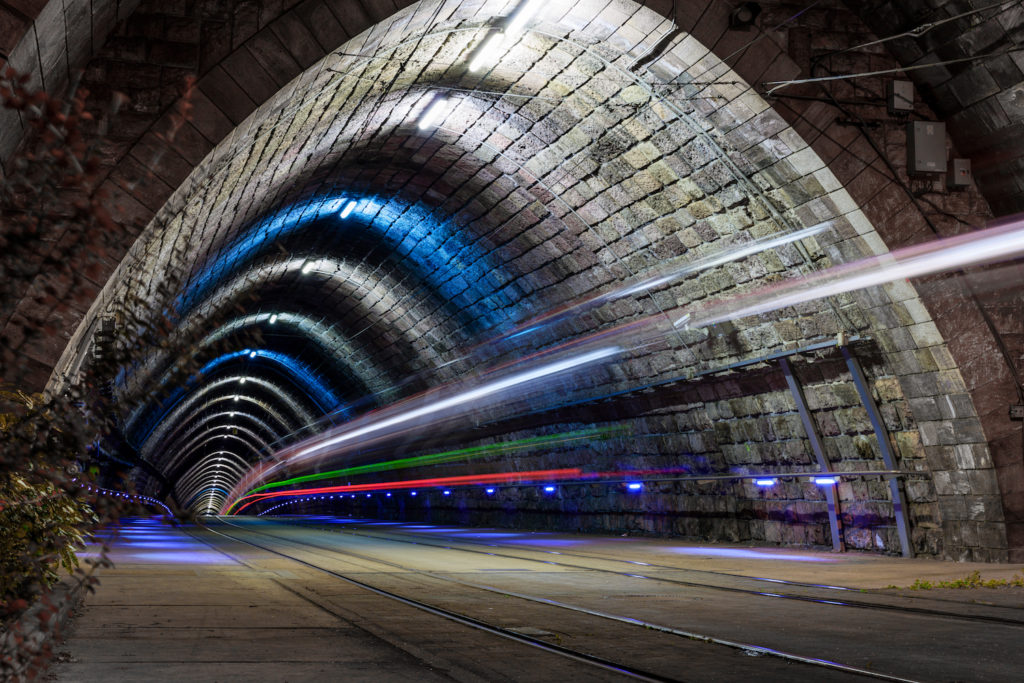