One of the UK’s biggest business lobby groups has hit back at government advice to invest in domestic workers, saying the move will not solve short-term labour shortages that are increasingly putting retailers and supply chains under pressure.Leading a growing chorus of business organisations, the Institute of Directors (IoD) called for new, flexible visas that…

One of the UK’s biggest business lobby groups has hit back at government advice to invest in domestic workers, saying the move will not solve short-term labour shortages that are increasingly putting retailers and supply chains under pressure.Leading a growing chorus of business organisations, the Institute of Directors (IoD) called for new, flexible visas that would allow foreign workers to step in to fill crucial roles, particularly as lorry drivers, after an exodus of workers due to Covid and Brexit.“Whilst UK business should certainly be investing in the skills and capabilities of the domestic workforce, that is unlikely to be a solution to short-term labour market shortages,” Roger Barker, the IoD’s director of policy, said.“The government needs to adopt a more pragmatic approach, including a more flexible visa regime, which alleviates some of the current pressures on business.” A lack of lorry drivers, due in part to the Covid crisis and Brexit, has already put pressure on UK supply chains and left some retailers, fast-food chains and supermarkets struggling to refresh their stock.Last week, the Confederation of British Industry (CBI) reported that stock levels in August had fallen to their lowest level since retail industry trends were first tracked nearly four decades ago, while McDonald’s ran out of milkshakes and chicken chain Nando’s was forced to close 50 outlets because of shortages that meant it couldn’t provide its most popular peri-peri dish.The supply crunch has been blamed on worker shortages in several key industrial sectors, which have been compounded by Covid pressures and a lack of foreign labour due to Brexit.It has forced companies to hike salaries to attract staff, including Waitrose , which is now reportedly prepared to pay £53,780 a year for large goods vehicle drivers, trumping the salaries of some of its head office executives.

Industry groups, including Logistics UK and the British Retail Consortium, have also called on the government to provide temporary UK visas to EU truck drivers to help address the issue.However, the business secretary, Kwasi Kwarteng, responded by saying employers should invest in UK-based staff rather than relying on foreign labour, particularly as domestic workers could be left without financial support after the furlough programme comes to an end on 30 September.In a letter to business groups on Friday, Kwarteng urged employers to help the “many UK-based workers [who] now face an uncertain future and need to find new employment opportunities”.“I am sure you would agree on the importance of utilising the strength of our domestic workforce and how our migration policies need to be considered alongside our strategies to ensure UK-based workers are better able to secure decent employment opportunities,” Kwarteng added.But other industry bodies, including the Confederation of British Industry (CBI) and Federation of Small Businesses (FSB), are warning that current staff shortages, if left unaddressed, could put the post-Covid recovery at risk.

“From HGV drivers to hospitality; from skilled food manufacturing workers to expert trades in construction, there’s no doubt that staff shortages are putting pressure on the post-pandemic recovery,” the CBI’s chief policy director, Matthew Fell, said.While the furlough scheme will help ease labour gaps in some cases, he said that there were “deeper, structural challenges to address”, including skill shortages.The number of small businesses saying that skill shortages are holding them back has soared in recent months, according to the FSB’s national chairman, Mike Cherry.“Unless we bring the situation to bear, we risk stifling our economic recovery before it’s even really started,” he added.“Balance is key here: we need both an immigration system that’s accessible for firms of all sizes, enabling them to access the international talent they need to thrive, as well as renewed efforts to upskill the next generation and reskill workers already in the UK.It’s misleading and unfair to suggest this is an either/or – it’s not a choice,” he said.

“We need to attract back international HGV drivers temporarily, while at the same time investing in domestic training – a process which can take many months,” Cherry added.. 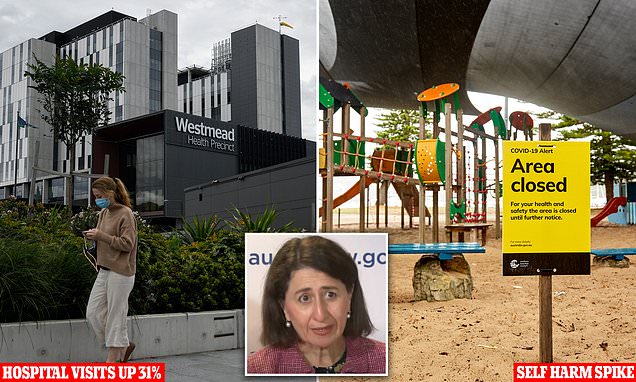