E-mail Following its meteoric 470% rise since the start of January, Cardano (ADA) at one point ranked as the third-largest cryptocurrency in market cap, only behind Bitcoin (BTC) and Ethereum (ETH).In the latest interview with Bloomberg , Hoskinson said the blockchain could replace Ethereum, offer countries digital solutions, and siphon customers from its competitors. Following…

E-mail
Following its meteoric 470% rise since the start of January, Cardano (ADA) at one point ranked as the third-largest cryptocurrency in market cap, only behind Bitcoin (BTC) and Ethereum (ETH).In the latest interview with Bloomberg , Hoskinson said the blockchain could replace Ethereum, offer countries digital solutions, and siphon customers from its competitors.
Following its massive growth over the past year, Bloomberg will also add the token to its terminal opening the crypto to a new audience, which could drive the demand even higher.
According to Hoskinson, projects have also eyed moving to Cardano, as the transaction fees on Ethereum make the latter platform unusable.And despite Cardano getting new projects, Hoskinson remains utterly shocked by 2021’s price movement of its native token, ADA.
“It’s been a wild ride; broke to a billionaire in eight years is pretty crazy,” Hoskinson said.Cardano as vaporware?
Critics and crypto analysts have questioned the value of Cardano and its practicality in comparison with Ethereum.Having launched a major hard fork upgrade earlier this month, the platform cannot fully support smart contracts meaning the blockchain cannot run the surging decentralized finance (DeFi) and NFT market yet.
A statement from CoinMetrics co-founder Nic Carter bashed the blockchain as “selling vaporware,” adding he is not aware of “any popular application deployed on Cardano.”
“I am not aware of a single popular application deployed on Cardano, nor have I seen any enthusiasm for the platform among developers,” he said.“I am truly mystified as to why it is enjoying a resurgence in popularity.”
Notwithstanding, Galaxy Digital CEO Mike Novogratz also questioned the recent sustained bull run asking his Twitter followers about ADA’s use cases and purpose.Last question before I go shower, can anyone make a real bull case for $ADA ? Does anyone build on it? Use it? Why is market cap so high? Should it be a funding asset? It’s one of the few cryptos I haven’t traded in my life.
— Mike Novogratz (@novogratz) March 9, 2021 Added to the Bloomberg Terminal
Shortly after the interview, ADA was added on the Bloomberg Terminal, a tool used by professional traders, which could open up the crypto’s market to new investment and drive up its demand.Bloomberg Terminal added ADA on March 14, with several Twitter users noticing the addition.

The Terminal provides the historical and live prices of ADA , adding a short explanation of the peer-to-peer reviewed blockchain.#Cardano was just added to Bloomberg Terminal 🙂 pic.twitter.com/vcpVGpwTEA
— Jérôme S.

🇫🇷 (@CryptoJeromeFR) March 14, 2021
The Bloomberg Terminal is a professional tool that costs up to $24,000 per year, showing Cardano could benefit price-wise from the latest addition to the terminal.More developments on Cardano
The addition to Bloomberg is just a tip on the developments on Cardano, Hoskinson said in a statement.He remains confident that Cardano will take over the DeFi space as high gas issues continue to persist on the Ethereum blockchain.According to Charles, over 100 companies have already committed to switching to Cardano from the leading DeFi blockchain when “functionality matures” on Cardano.“You can take your DeFi, and you can run it on my system for 1/100 to 1/1000 of the cost,” he said.
However, Hoskinson sees a bigger future for Cardano, apart from affecting the DeFi space and NFT marketplaces .

He stated the blockchains aim to provide solutions to countries and governments to ease voting processes and supply chain metrics.“My goal is to run countries on this blockchain,” Hoskinson said.
“I don’t care about Uniswap and CryptoKitties and other things.It’s a bubble, and it comes, and it goes, like Pet Rocks and Beanie Babies.” Cardano/USD ADAUSD. 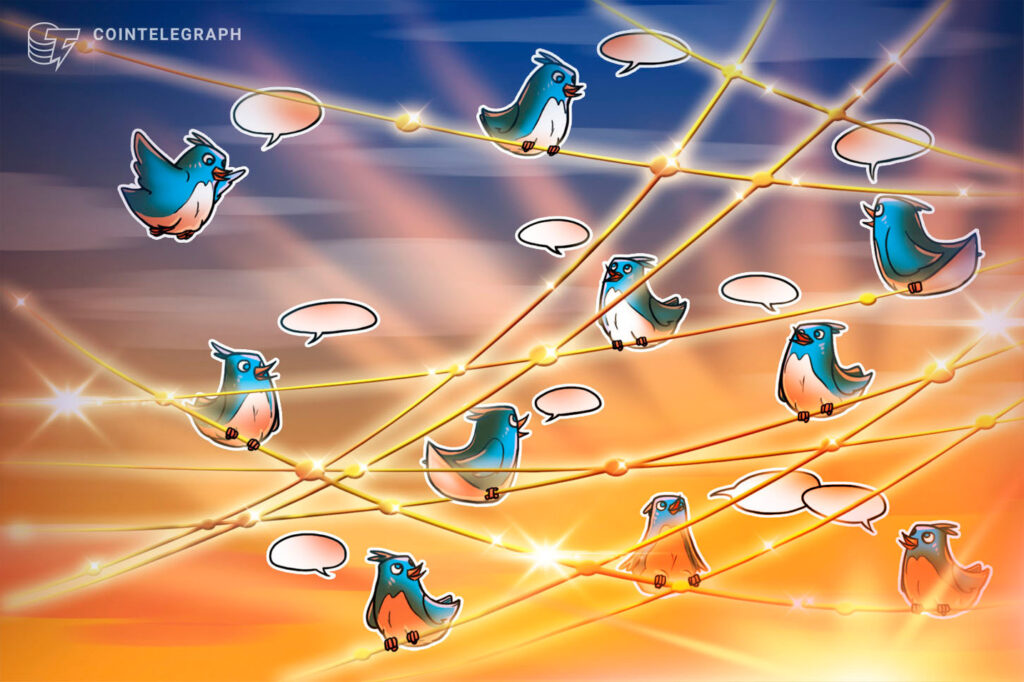