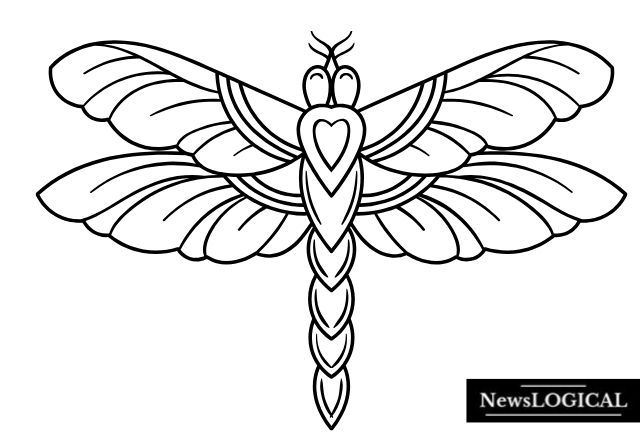 577 VIEWS
Nicholas Merten, Crypto Trader, Analyst and founder of DataDash, the largest cryptocurrency YouTube channel, makes his remark on the ongoing improvements in the crypto space.
In his discussion, he opined that investors should be keen on Cardano and Tezos, which happen to be the new crypto coins in the crypto market.Meanwhile, Ethereum, XRP, and Bitcoin have been the leading cryptocurrencies.
He is of the opinion that both Cardano and Tezos have great values to offer the public in no time, although, they are currently underrated.Altcoin Markets Have More to Offer
In his opinion, Nicholas suggests to investors that they should have their interest fixated on Cardano and Texas, which are newcomers in the crypto market.This is not to say that Ethereum, XRP, and Bitcoin which are the three major crypto coins should be sabotaged.
Furthering, he says the uprising of the altcoins, is about to take place, as such, individuals and companies that are interested, shouldn’t miss this golden opportunity.Cardano and Tezos’ Future Predicted
Cardano , founded by Charles Hoskinson, is referred to as the third generation blockchain, based on its scientific discovery.
Charles Hoskinson discloses that within a short space of time, the stake pools which have been registered has increased to a high number of about 400 , as a result, network activity has continued to intensify.
On July 29, 2020, the Shelley Hard Fork was effectively finalized, bringing to a halt the era of Byron and introducing a new segment in the Cardano network.
In recent times, data has shown that Cardano has found its way up to the sixth position among the leading crypto coins.
In his prediction of the future of Cardano, Hoskinson opines that in no time, Cardano will surpass Ethereum, in matters relating to functionality and will as well turn out to be the new company standard as a blockchain service.
However, Cardano is on its way to decentralization and the amalgamation of Smart Contracts and other prominent features.
In recent weeks and months, Tezos’s worth has as well tremendously increased.

For the time being, the altcoin has also been trending.
Furthering, Ryan Selkis, Co-Founder & CEO at Messari Messari.io, also envisages inordinate improvement in Cardano and reveals that both altcoins are among his topmost ten investment for the year, 2020.
Merten believes that Ethereum will skyrocket beyond human imagination before the close of the year.DeFi market experiences blowup
The Decentralized Financial market’s projects such as yEarn or Compound which provide massive income opportunities, are said to have in the record over 2,000% increase in price range within a short space of time.Source: DeFi Pulse/
Data recently collected from the DeFipulse shows clearly that the market has surged to above 4.12 billion USD, hence, reaching a new all-time high.
Vitalik Buterin , co-founder of Ethereum also sees pronounced possibility in the DeFi market.
On the other hand, he gave a counsel that the public should not just invest in it based on the present increment in price, as the stability of the value may not be a lasting one.Share Disclaimer Our authors have investments in cryptocurrencies.However, NewsLogical does not endorse any cryptocurrency project referenced in any of our article.

Kindly read our editorial policy .In this wise, do not use any information presented here as investment advice.

Do your personal research before making any investment in cryptocurrency, the market is generally volatile..