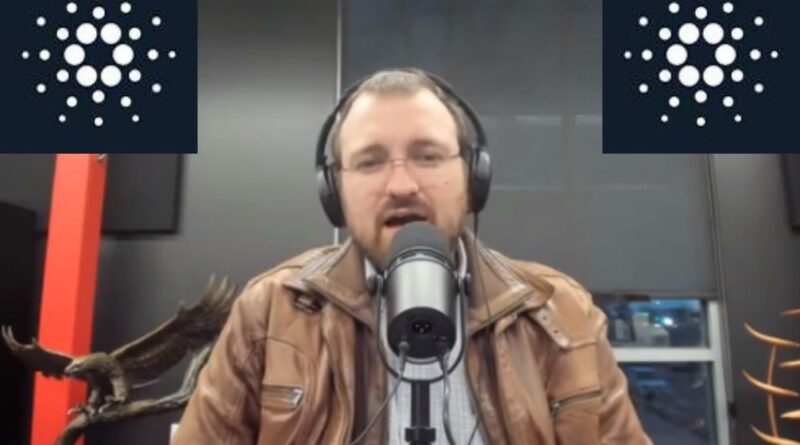 Mix
Charles Hoskinson, the CEO of IOG, who is currently on Day 3 of his water fast, has described the importance of the Goguen era to the Cardano ecosystem.He made this statement in response to the image of the Cardano ecosystem shared by a crypto analytics firm, Coin98 Analytics.
In the viral tweet, Coin98 Analytics shared the image of the Cardano ecosystem at its disposal, which contains a number of functional aspects, including AMM (Liquidity), IDO Platform, Oracle, Graph/Query, NFT, Payment, Insurance, Synthetic Assets, Stablecoin Lending & Borrowing, and other.
Read Also: Should Basic Attention Token (BAT) Move from Ethereum to Cardano? Gas Fees Issue Raises Concern
Indeed, the numbers amazed the analytical platform due to the fact that Cardano is still a work in progress smart contracts platform.This indicates that the Cardano network would be a smart contracts platform to beat once smart contracts functionality is activated.
Captioning the image of the ecosystem, Coin98 Analytics tweeted, “More and more legos are unveiled.Will the Cardano ecosystem become an empire in the future?” More and more legos are unveiled.Will the @CardanoStiftung ecosystem become an empire in the future? #Cardano #ADA $ADA pic.twitter.com/fhGTznPVhE
Read Also: A Group of Developers in West Africa Targets Cardano for Blockchain Adoption in the Region Cardano’s Goguen Is Going to Be Crazy
The tweet caught the attention of the creator of Cardano (ADA), Charles Hoskinson.

The community has been anticipating the launch of the Goguen era, which is expected to bring smart contracts to the Cardano network.The upcoming development is expected to activate Cardano as a formidable force for the current leader in the smart contracts world, Ethereum.
Since only Hoskinson and his team of developers know the gravity of what is upcoming, in a simple term, he wrote, “Man Goguen is going to be crazy.” Man Goguen is going to be crazy.https://t.co/d2bPcEqgAR
Read Also: Cardano Google Searches Hits New All-Time High in the Wake of Multi-Asset Era Implementation Over 10,000 Tokens on Cardano Will Go Commercial Once We Activate Smart Contracts
In an interview with Forbes in late April, Charles Hoskinson revealed that the number of tokens issued on the Cardano network since the implementation of Mary Hard Fork is now more than 10,000.

He made this disclosure after he was asked to share what’s next on Cardano’s roadmap.
According to the mathematician, about 20,000 people are currently interacting with the tokens but they are still running as a side chain.He pointed out that the waiting tokens will go commercial once smart contracts functionality is implemented on the Cardano network.
Read Also: Nft-maker.

io, the Easiest Way to Mint Non-Fungible Token (NFT) on Cardano, Launched
Charles Hoskinson noted:
“There are more than 10,000 tokens issued on Cardano in just a month, which is mind-blowing.And in the next few months, we are turning on smart contracts.The last mile from there—we will be turning on all the governance components.
“We already have 20,000 people participating with them, but they’re running as a side chain, so some of those things need to be linked to the main network.Once those things are turned on, commercialization of the platform is already underway..