R.Tsubin | Moment | Getty Images The Biden administration wants to get tougher on tax cheats — and cryptocurrency is an area of interest. Virtual currencies like bitcoin and ethereum, which are collectively valued around $2 trillion, offer investors a way to shield income from tax authorities. In that way, the crypto economy contributes to… 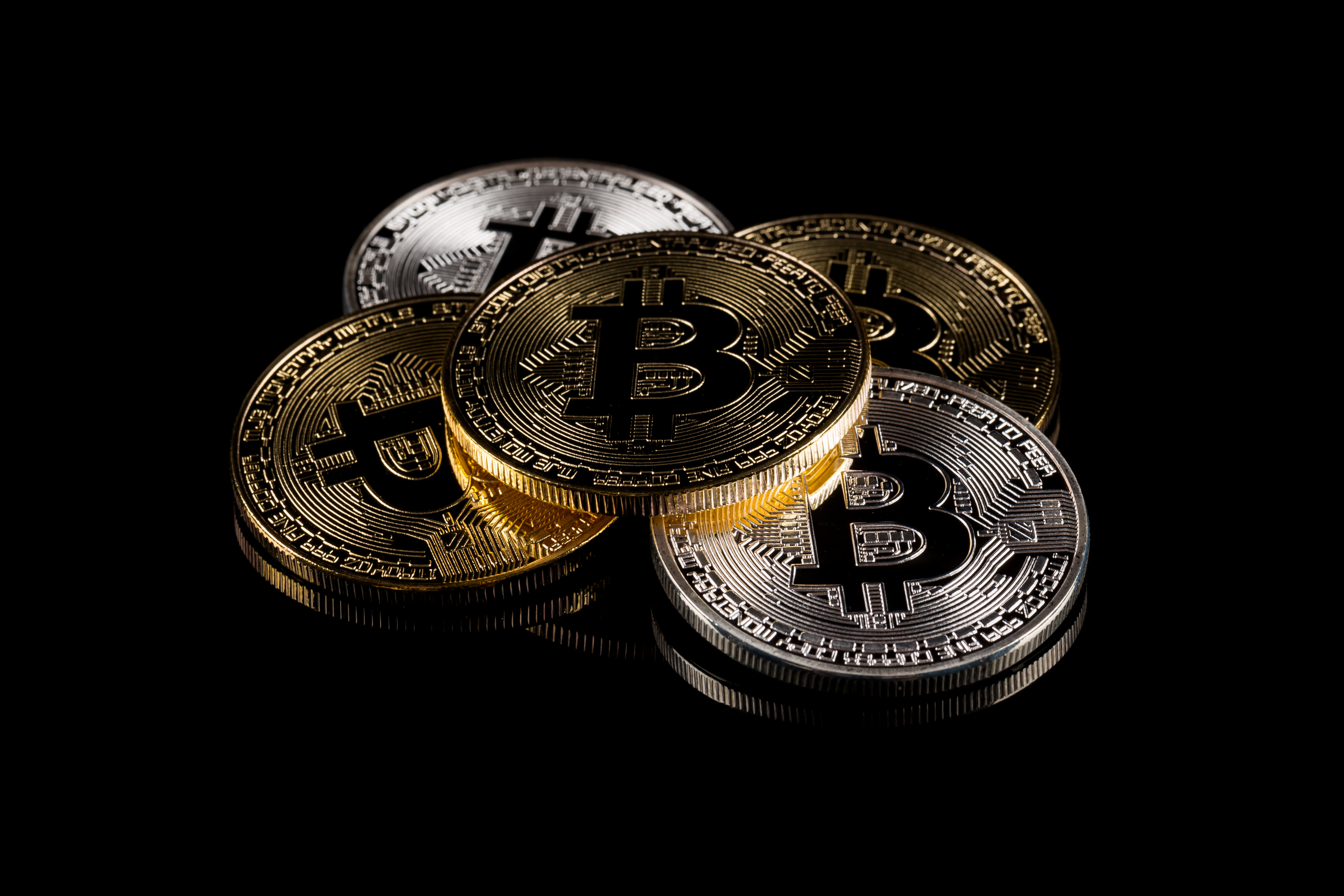 R.Tsubin | Moment | Getty Images The Biden administration wants to get tougher on tax cheats — and cryptocurrency is an area of interest.
Virtual currencies like bitcoin and ethereum, which are collectively valued around $2 trillion, offer investors a way to shield income from tax authorities.
In that way, the crypto economy contributes to the U.S.”tax gap” — the difference between tax paid and tax owed, according to the Treasury Department.The White House estimates a $7 trillion gap over the next decade.
More from Personal Finance:
Bitcoin crash opens door to a tax loophole for investors
SEC considers new investor protections for SPACs
Debunking the myths about 529 college savings plans
The Treasury seems particularly concerned about wealthy Americans who shift taxable assets into the crypto economy to avoid tax.
“Cryptocurrency already poses a significant detection problem by facilitating illegal activity broadly including tax evasion,” according to a Treasury report issued last week, which outlined the Biden administration’s tax-compliance agenda .
Crypto tax evasion But just how does cryptocurrency lead to tax evasion?
It largely comes down to lax reporting requirements, according to tax experts.
The IRS may not be able to trace crypto income or transactions if they go unreported by exchanges, businesses and other third parties.And that means the income may not be taxed.
“No one has put out clear rules on it, so there’s a lot of non-reporting going on,” according to Jon Feldhammer , a partner at law firm Baker Botts and a former IRS senior litigator.
“Any time you create a path of non-reporting, you create a way to benefit from tax fraud in an untraceable or a much-harder-to-trace way,” he said.
Crypto is fast becoming an alternative to cash as more merchants accept bitcoin and other virtual currencies as payment.But cash is more heavily regulated.
VIDEO 2:14 02:14 The cryptocurrency market is ‘going in 3 different directions’: EY Street Signs Asia For example, a business that receives more than $10,000 in cash from a customer must file a currency transaction report.This may happen if a consumer buys a car for more than $10,000 in cash, if someone wins big at the casino or if a bank receives a hefty cash deposit.
These reports tell the government that a buyer has lots of money that may or may not be reported on a tax return.
But the same rules don’t apply to crypto.

A used-car business that receives $20,000 of bitcoin from a customer doesn’t have to file a currency transaction report; that income may also go untaxed if it’s unreported on the business owner’s tax return, Feldhammer said.
“Despite constituting a relatively small portion of business income today, cryptocurrency transactions are likely to rise in importance in the next decade, especially in the presence of a broad-based financial account reporting regime,” the Treasury report said.
Plus, virtual currencies don’t have to be bought or sold through an exchange, making those transactions more opaque to government officials.
Biden crypto proposal Al Drago/Bloomberg via Getty Images About 80% of the U.S.

“tax gap” is due to underreported income, mostly among the wealthy who hide income in opaque structures, according to the Treasury Department.
Stronger reporting standards — including “comprehensive reporting” for cryptocurrency — are among the most effective ways to improve tax compliance, it said.
Biden’s tax agenda would treat crypto transactions like cash, requiring businesses to report when they receive more than $10,000 in virtual currency.
Financial institutions, payment settlement entities and digital asset exchanges and custodians would also be required to report crypto transactions over a certain threshold, according to an analysis of the proposal published by law firm Greenberg Traurig.
The IRS has already shown a keener interest in learning about taxpayers’ crypto activity — the agency put a question about cryptocurrency holdings on page 1 of 2020 tax returns.
Biden’s compliance agenda would need to be passed by Congress.The total plan would raise $700 billion in the first decade and another $1.6 trillion in the second, according to Treasury.
The White House would use those funds to pay for measures in the American Families Plan.That proposal includes additional funding for two years of free universal pre-K, two years of free community college, heavily subsidized child care for middle-class families, federal paid family leave and expanded child tax credits.. 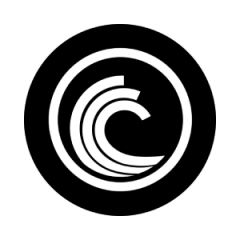