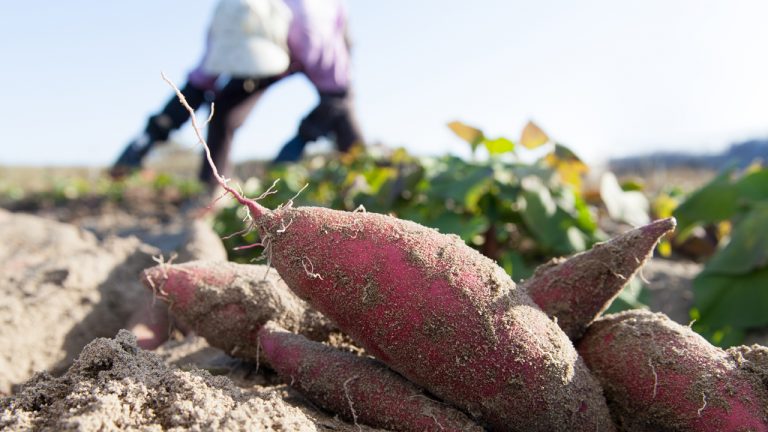 A new yield farming project is all the rage this week, as the Yam Finance project saw over $460 million dollars locked into the platform in 17 hours on Tuesday.On social media and crypto-focused forums, people have been very skeptical of the Yam Finance project as the code has not been audited.On Wednesday afternoon Yam Finance developers revealed a bug in the smart contract and after the announcement, the project’s token tumbled in value.
At the time of publication, many digital currency advocates are talking about a new decentralized finance (defi) project called Yam Finance .The protocol combines a number of defi applications like an elastic supply inspired by Ampleforth, fair distribution similar to Yearn Finance, and onchain governance that’s comparable to Compound Finance.
Yam is an “experimental protocol mashing up some of the most exciting innovations in programmable money and governance,” explains the project’s blog post published on Tuesday.
“The future will be entirely controlled by the community of YAM holders.Again, YAM holds zero inherent value; any value which might accrue would be an entirely emergent property of the community that takes control,” explains the Yam team.“This community of YAM holders will determine and update the functionality of the Yam protocol, including oracle usage, rebase functionality, inflation, incentive design, the Yam treasury, and more.” The Yam Finance project TVL at 12:30 p.m.

ET or 19 hours after the launch.
So far, the Yam Finance project has seen a lot of demand, and swarms of investors have rushed toward the project.

In the first six hours the total-value-locked (TVL) into the Yam Finance system was around $170 million.
17 hours later, the analytics website yam.zippo.io had shown Yam Finance had over $460 million TVL.The web portal says the pools “only harvested 106,207 YAM out of the 2,000,000 YAM allocated for Wave 1.” After the project saw all that money flow into it, the project was the talk of the town on crypto Twitter.
Bitmex founder Arthur Hayes seemed excited when he tweeted : “I’m a farmer now.Long live the defi bull market.” Other crypto observers have not been impressed by the Yam Finance project, as many skeptics have complained that the codebase was not audited.Yam Finance saw $500 million in total value locked on Wednesday afternoon, but after 2 p.m.the developers found a bug which l ed to a discrepancy with the YAM supply growth.Following the announcement on Twitter, the price of YAM shuddered in value.
One person’s popular tweet said : “For the sake of the industry, I think we should immediately crowdfund an audit on YAM right now.” Shapeshift founder Erik Voorhees said the Yam Finance project resembled a “scam.”
“Yam looks like a scam… or to be more charitable, fairly transparent pump and dump nonsense,” Voorhees tweeted .“Projects like this are not going to be good for defi… What am I missing? Are the buyers willing participants in a silly game, or are people alleging actual value?”
Of course, Voorhees’s opinion wasn’t appreciated by all the Yam Finance fans out there, as one person called his tweet a “ bad take ” and asked the Shapeshift founder if he tried it.

“Bad take? I’m asking to be educated here,” Voorhees responded.“Not gonna try it until I understand it.What are you seeing that I’m not?”
However, the individual never responded back and another person decided to answer the Shapeshift founder’s question.
“Since no one will actually answer…YFI…YAM…and other YFI forks are essentially automating yield farming which itself is essentially arbitrage of prices and yields based on borrow and lending rates,” Allen Hena said to Voorhees.
“These are market inefficiencies that will get flattened out in time.Taking it a step further, this automation will evolve to target other market inefficiencies in the future to return yield to holders of said coins and/or offer governance/voting input on the next steps for each dapp (e.g.

ET.
Many people thought the amount of funds that were locked into Yam Finance was “mind-boggling” even though it didn’t have an audit.“Some projects have an audit and exit scam.It’s the wild wild west in here,” explained the Chocolate Maker.
Another person wrote: “This has been hands down the most bizarre day in all of defi .Yam Finance has gone from $0 to $170M TVL in six hours, fueled by degens who deposited into a protocol with no security audit that was built in just ten days,” the person stressed on Twitter.“Yes I am farming the hell out of it,” he added.
Meanwhile, a touch after 2 p.m.

ET, the Yam finance Twitter handle announced a bug in the smart contract that affected the rebasing contract.“All funds in the staking contract are safe, as this is an unrelated part of the protocol,” the team tweeted.“User YAM balances are also unaffected.” While this conundrum happened, the token value of YAM plummeted significantly in value and a few crypto supporters taunted the team.Still, according to onchain analytics, the project has a whopping $522 million in TVL at the time of publication.
What do you think about the Yam Finance project raising $460 million in 17 hours? Let us know what you think about this story in the comments below..

Fri Aug 14 , 2020
Ethereum transaction fees have continued to surge as decentralized finance (DeFi) has continued its ascent to the crypto mainstream.Fees are getting so high that there are many starting to assert that solutions are necessary, lest Ethereum loses market share to other smart contract blockchains by crowding out a retail audience.Related Reading: “Rich Dad Poor Dad”… 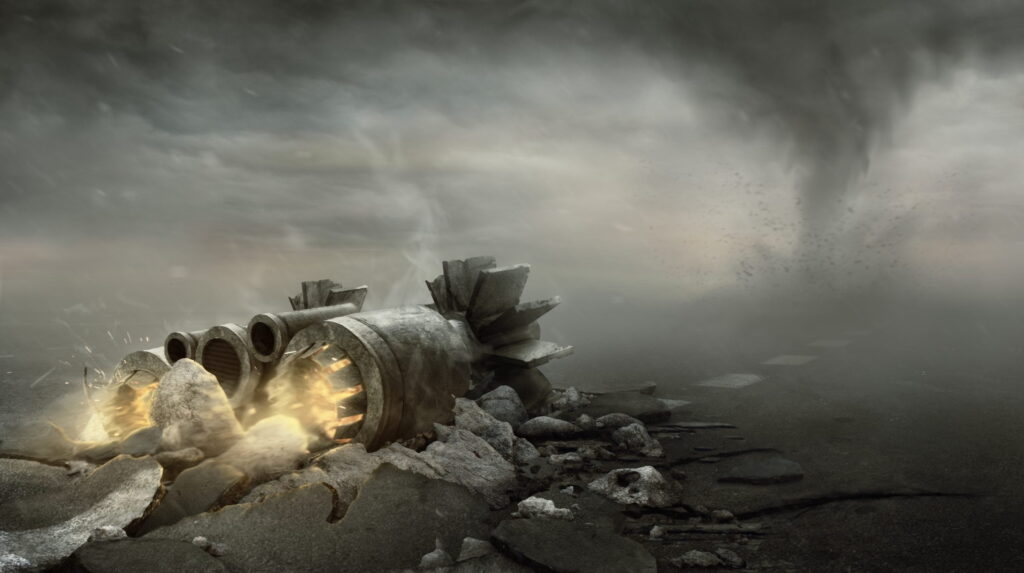