Florida Gov.Ron DeSantis delivered a strong boost to the Sunshine State's coffers and economy by ending the extra federal unemployment benefits early, a new study finds.”Today, there is more job creation, more economic activity, and less unemployment thanks to the economic stewardship of Gov.DeSantis.In particular, the governor’s decision to end the $300 weekly unemployment bonus… 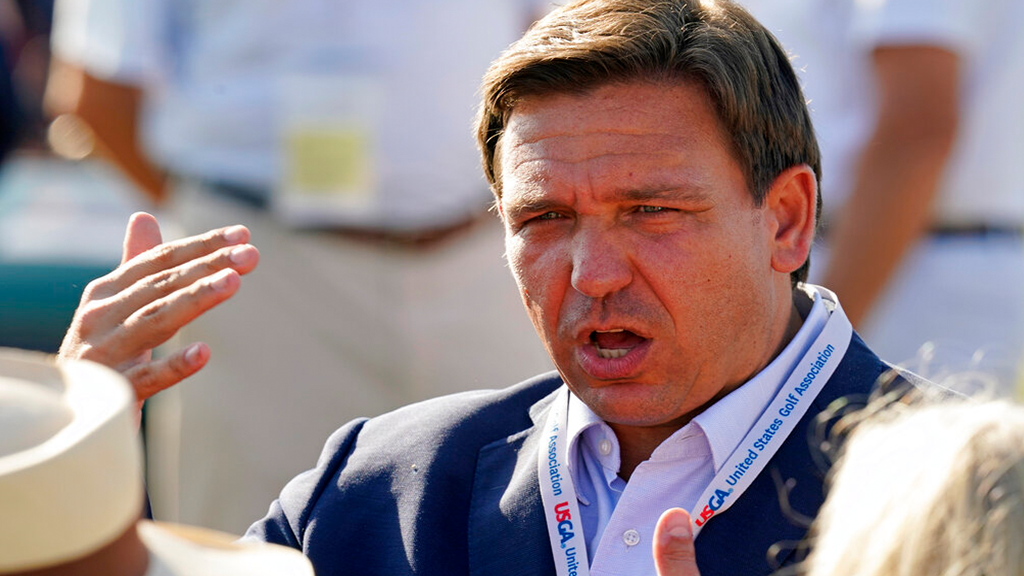 Florida Gov.Ron DeSantis delivered a strong boost to the Sunshine State's coffers and economy by ending the extra federal unemployment benefits early, a new study finds.”Today, there is more job creation, more economic activity, and less unemployment thanks to the economic stewardship of Gov.DeSantis.In particular, the governor’s decision to end the $300 weekly unemployment bonus helped to accelerate Florida’s economic recovery and kick the state into overdrive,” Hayden Dublois and Jonathan Ingram wrote in a study for the Foundation for Government Accountability.While Florida's work-first policies, low taxes, limited regulations and support for entrepreneurs made the state better positioned to weather the COVID-19 pandemic, the study's authors noted that the nationwide labor shortage also hit Florida.In March 2021, Florida employers had nearly 500,000 open jobs, even though three times as many Floridians were on unemployment as compared to pre-pandemic levels.FRANKLIN GRAHAM LAMENTS ‘INCENTIVE NOT TO WORK’ ON LABOR DAY After then-President Donald Trump signed the CARES Act into law, federal unemployment insurance paid recipients $300 per week on top of the weekly state unemployment payments.Employers have complained that former employees were refusing to come back to work because they made more money on unemployment than they did on the job.

JPMorgan Chase estimated that 48% of benefit recipients made as much as or more than their previous wages.Yet DeSantis rolled back those extra benefits starting in June, more than two months before the benefits were to phase out nationally on Labor Day.This early phase-out saved Florida's state government millions in unemployment claims, the FGA study found.In late May, Florida sent out more than $400 million in unemployment benefits every week, but by the end of August, that number had declined by 86%, Dublois and Ingraham reported.They calculated data from the Florida Department of Economic Opportunity, which reported only spending $60 million per week by the end of August.When DeSantis announced the early phase-out of the federal unemployment bonus, work search activity spiked by more than 40%.Between late May, when DeSantis announced the phase-out, and late August, Florida employers hired nearly 1.3 million new workers, with nearly 400,000 of the new hires recorded in the first three weeks after the unemployment bonus elimination.ON LABOR DAY 2021, THE END OF ENHANCED UNEMPLOYMENT BENEFITS BRINGS HOPE TO US SMALL BUSINESSES Entrepreneurs created nearly 150,000 new businesses since the unemployment bonus ended, and the authors found that “more businesses are created in Florida than in any other state in America.” Since the bonus ended, business creation in Florida is up by nearly 70% compared to pre-pandemic levels.

Thousands of people from different states move to Florida every month in search of opportunity and a better lifestyle.” She also noted that while FLDEO announced that federal unemployment benefits would end on June 27, Florida continued to administer additional Federal Reemployment Assistance programs, all of which ended on Sept.6.GET FOX BUSINESS ON THE GO BY CLICKING HERE According to FLDEO's most recent report , released Sept.17 and covering the month of August, Florida experienced: 16 consecutive months of job growth, 13 consecutive months of lower unemployment than the national average, labor force growth of 65,000 in August and 373,000 since April, a 2.9% decrease in the unemployment rate since 2020, and a gain of nearly 1 million private-sector jobs since the beginning of the pandemic..

Wed Oct 13 , 2021
Neanderthals: Expert discusses why species went extinct Sign up HERE for science breakthroughs in health, business and more that matter The Althorp estate has been the homestead of the Spencer family since 1508, though recent discoveries indicate it has been occupied for much, much longer.Archaeologists have been exploring the grounds of Althorp Park in search… 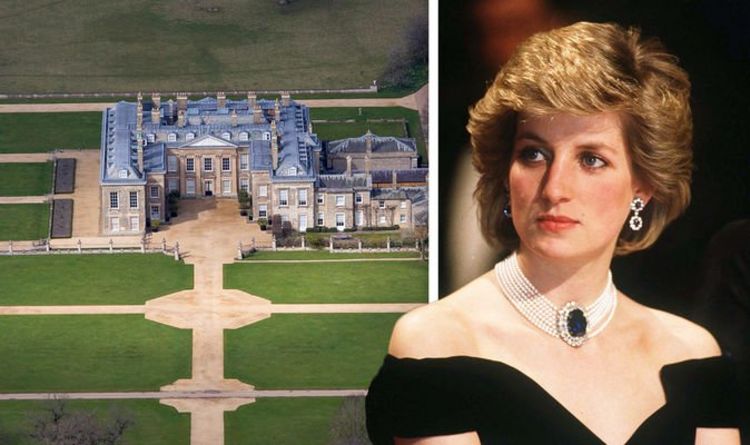