El Salvador is moving forward with plans to sell bitcoin-backed bonds, as evidenced by the national assembly’s consideration of a draft law to govern digital assets.

Maria Luisa Hayem Breve, the nation’s minister of economy, delivered the measure to the Legislative Assembly of El Salvador.According to a 33-page document, the bill aims to create a National Digital Assets Commission that would oversee the regulation of companies that issue digital assets, as well as other service providers and other parties involved in the “public offering process” of digital securities.

The Central American country became the first in the world to legalize the well-known cryptocurrency bitcoin in 2021, under the direction of President Nayib Bukele.Along with openly clashing with the IMF as it urged the country to change its choice and stockpile bitcoin during price drops, Bukele doubled down on the contentious decision by disclosing plans to raise $1 billion through bitcoin-backed bonds.

The bond’s issuance has faced delays since March

El Salvador is the first official nation globally that uses bitcoin as legal cash since November last year.President Najib Bukele shortly after November last year revealed plans to raise $1 billion in capital through bonds backed by bitcoin (BTC).The planned debut date for the bond issuance was set for March 2022, but incessant delays have occurred partly due to the falling price of bitcoin.

Alejandro Zelaya, El Salvador’s finance minister, cited the conflict in Ukraine and Russia as the reason for the postponement of the country’s “volcano bonds” issuance, which had been scheduled for March.The volcano Bond issue has also been experiencing difficulties due to a lack of investor interest and a legislative snag.

If adopted as law, the new regulations would require the establishment of a Bitcoin Fund Management Agency that would be in charge of managing, protecting, and investing “funds from public offerings of digital assets effected by the El Salvador state and its autonomous institutions,” including any profits from these offerings.

Before the bond can be issued, El Salvador’s Congress must approve this law, and President Bukele’s New Ideas party holds a majority in the body.

The government’s legislative branch got the paper on November 17.

How BTC is fairing as a legal tender in El Salvador

Salvadorian president Nayib Bukele decided to adopt BTC as a legal tender to de-dollarize and act as a hedge against inflation despite criticism.

Sadly, a year later, Bitcoin is still far from being able to free El Salvador from its ties to the dollar.At least temporarily, BTC has failed to serve as an inflation hedge.

Due to the market downturn over the last nine months, most of El Salvador’s bitcoin purchases are now underwater.Bukele’s choice to use public monies to place significant speculative wagers on Bitcoin now appears incredibly foolish.

To put it another way, things have been a mixed bag so far.However, experts contend that a valid reward is still to come.

It’s been only a year, but, it takes longer than a year to fully comprehend the effects of a significant transformation like El Salvador’s experiment with Bitcoin..

Here's why $16.5K is critical for November's $1.14B Bitcoin options expiry 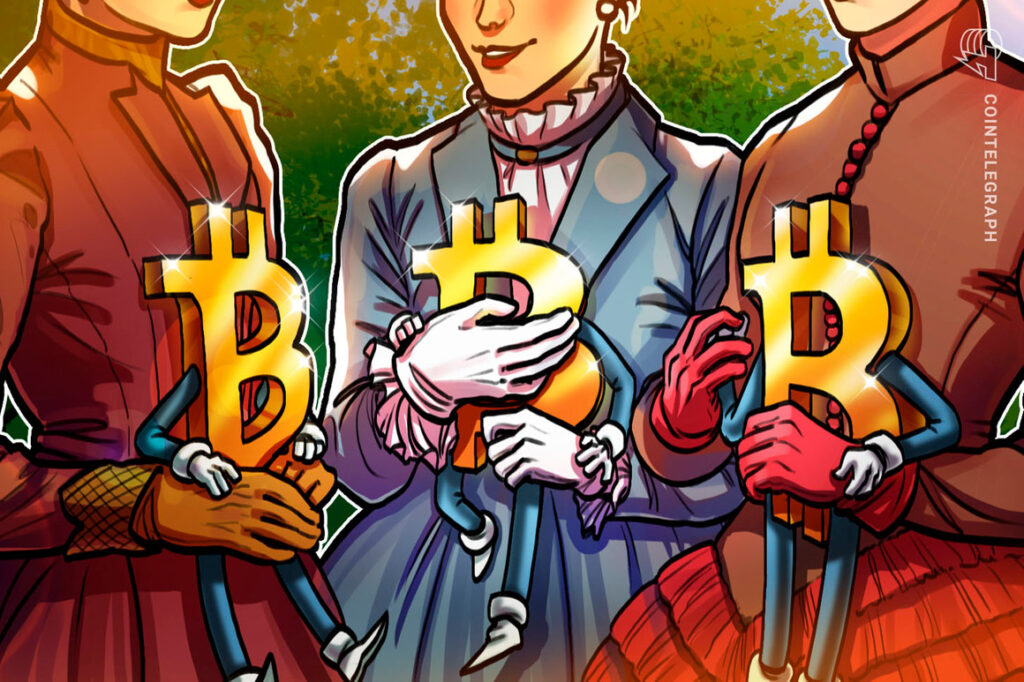