The Ethereum Merge may be coming sooner than planned, after core developers announced a tentative Merge date of Sept.15, which will see the blockchain transition to proof-of-stake (PoS).The Ethereum mainnet Merge date came into view after core developers such as Tim Beiko and Prysmatic Labs co-founder Terence Tsao agreed in a Thursda developer call it would be when Total Terminal Difficulty (TTD) hits 5875 .This was confirmed in a GitHub post titled “Tentative mainnet TTD,” which was committed to by Beiko on Thursday.While the exact date and TTD could still be changed, the successes of the various testnet merges could be a promising sign that the Ethereum mainnet will transition to proof-of-stake (PoS) consensus next month without issue.The new official schedule is at least three days earlier than Ethereum core developer Tim Beiko’s last prediction of Sep.

19.Tentative Mainnet TTD 5875 Note: nothing is final until it’s in client release, so do expect changes last minute due to unforeseen circumstances https://t.co/PQ0YOKpk1u — terence.eth (@terencechain) August 11, 2022 The lengthy number provided is referred to as the Total Terminal Difficulty (TTD), specifying the end of proof-of-work (PoW) and when proof-of-stake will begin.

The TTD is the total difficulty required for the final block that will be mined before the transition to PoS.Before the Merge can be completed, the Bellatrix fork must be performed, which will implement the software needed for clients to run the consensus layer.This is scheduled to happen on Sep.6, roughly 10 days before the Merge.

On Friday, the Goerli testnet became the last remaining testnet to successfully perform its own transition to PoS, following the Sepolia merge on July 7 and Ropsten on June 9.After the Merge, the Ethereum network’s energy consumption is expected to go down by more than 99.99%.It will be able to stave off attacks on the network and scalability will improve.

PoW miners to hold on However, there are rumblings that Ether (ETH) miners, many of whom rely on the income generated from PoW block rewards, will continue running the original PoW version of Ethereum in order to maintain their earning potential.Bitcoin (BTC) and ETH miner and crypto angel investor Chandler Guo, an obvious proponent of PoW chains, is leading the charge for miners to fork the Ethereum network to create an Ethereum PoW (ETHW) chain.Guo seems to think that there is enough room in the industry for two types of Ethereum to exist and has retweeted a series of opinions supporting the notion.pow pos both ok https://t.co/f6uReMzyca — Chandler Guo (@ChandlerGuo) August 10, 2022 He has vowed to release the code needed to perform an ETH PoW fork that bypasses the difficulty bomb, which is a mechanism that significantly reduces the block reward for miners to disincentivize them from attempting to produce any more blocks.The difficulty bomb will immediately precede the mainnet merge.

Related: Is it foolish to expect a massive Ethereum price surge pre- and post-Merge? ETHW is trading about 7.5% down over the past day at $72.5 on Poloniex.Meanwhile, ETH has gained 1.5% over the past 24 hours to $1,881.54, according to CoinGecko.Source: https://cointelegraph.com/news/coming-sooner-eth-devs-move-up-the-date-for-merge.

10 Blockchain Speakers Who Make It Easy to Understand

Tue Aug 16 , 2022
The blockchain and Bitcoin.Decentralized finance and smart contracts.Non-fungible tokens and play-to-earn gaming.The new world of Web 3 is a lot of things — but simple isn’t one of them.A few speakers manage to turn the complexity of the blockchain into concepts that are easy to understand and quick to grasp. These men and women take… 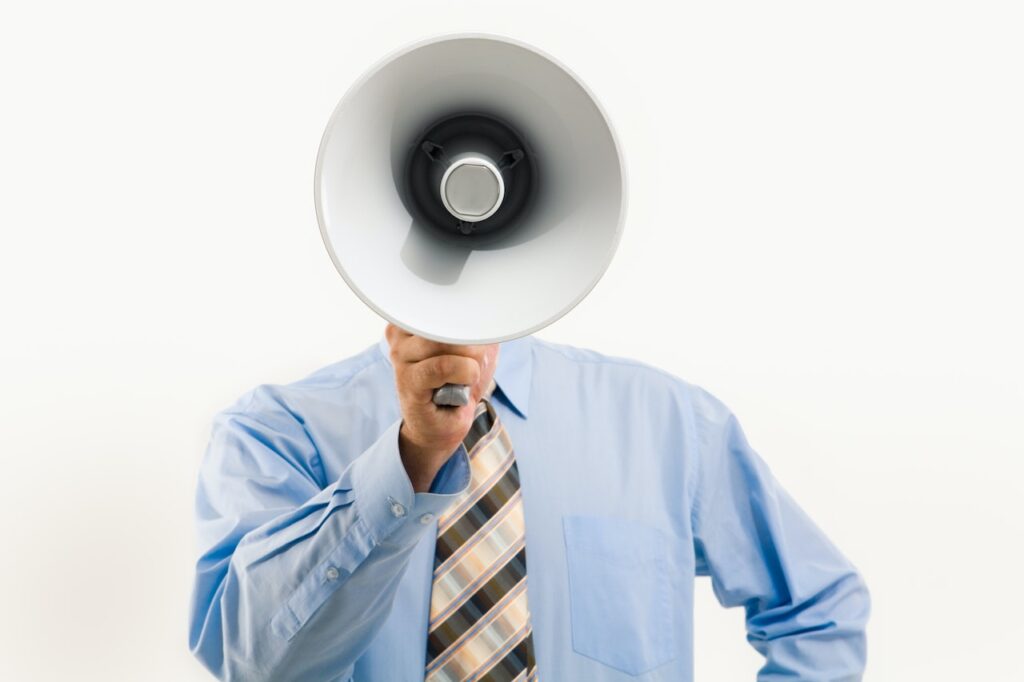