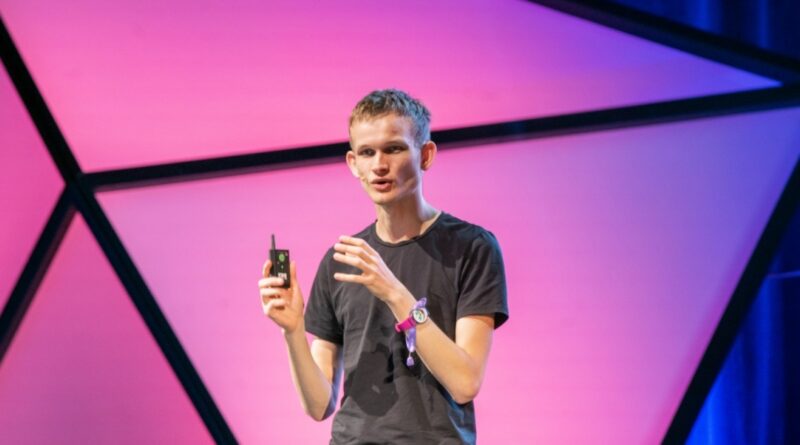 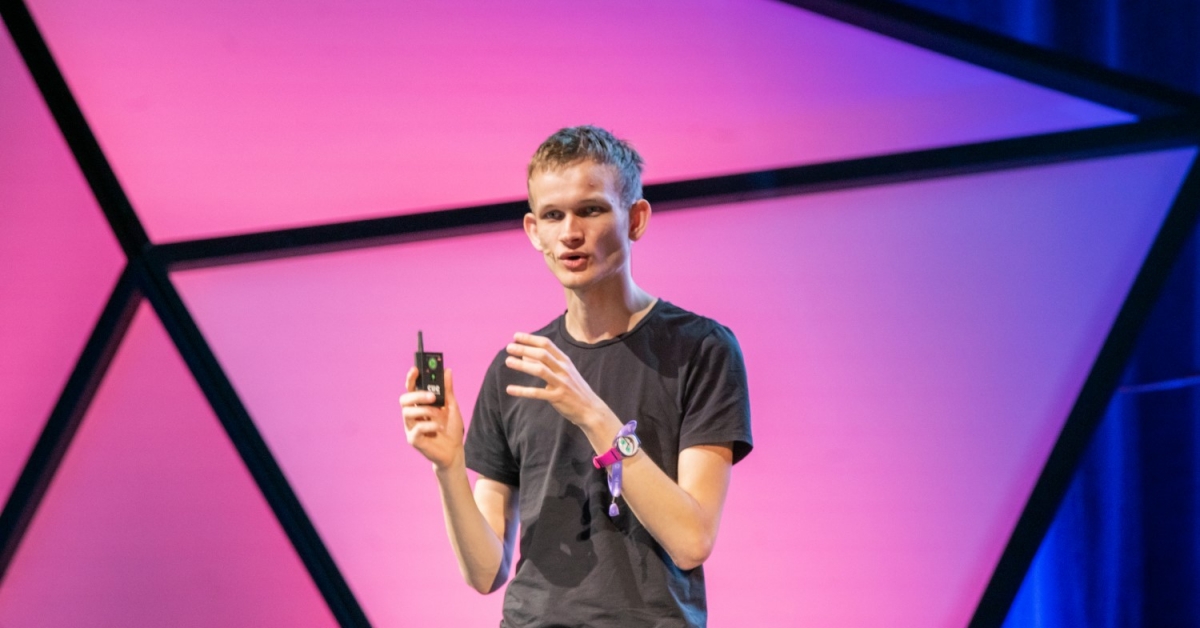 Please consider using a different web browser for better experience.Please enable JavaScript in your browser for a better site experience.Ethereum’s Vitalik Buterin Calls on Power Users to Move to Layer 2 Scaling Oct 14, 2020 at 15:37 UTC Updated Oct 15, 2020 at 07:01 UTC Vitalik Buterin at DEVCON 2018 (Ethereum) Ian Allison Ethereum’s Vitalik Buterin Calls on Power Users to Move to Layer 2 Scaling In the face of Ethereum’s recent rocketing transaction fees, its founder and chief scientist, Vitalik Buterin, called on users of the second-largest blockchain to move over to scaling solutions that are “already here for many classes of applications.” Buterin took the opportunity while speaking at the opening keynote of CoinDesk’s invest: ethereum economy virtual conference, to reiterate his enthusiasm for so-called layer 2 scaling solutions such as “ rollups ,” which essentially means keeping transaction data on-chain while pushing the computational load off the chain.Given that Ethereum’s roadmap for scaling the base layer of its blockchain with a technique called sharding seems to be some years away, Buterin said it was imperative users start supporting rollups.“If you’re listening to this and you are an exchange or you are a wallet or you are a mining pool or you are a major user – even just a regular – then you should be aware of what rollups are and what they do,” said Buterin.“Basically, what your strategy is, in terms of moving over to them.” The explosion in decentralized finance (DeFi) platforms running on Ethereum has caused the cost of transaction fees to skyrocket in recent months (transaction fees have increased from 8 cents at the start of this year to highs of around $14 in September).Meanwhile, there’s pressure from other competing base-layer protocols like Polkadot, Cosmos and Blockstack.

Subscribe to Blockchain Bites , our daily update with the latest stories.Subscribe By signing up, you will receive emails about CoinDesk products and you agree to our terms & conditions and privacy policy .Buterin praised both “optimistic rollup solutions” and ZK rollups, which use zero-knowledge-proof technology, adding that using these solutions on the current Ethereum blockchain can increase transaction throughput from about 15 transactions per second to between 1,000 and 4,000.“In terms of where we are now, for simple payments we are actually there, like you can do ETH transactions inside rollups.The challenge is just getting everyone to actually move over,” Buterin said.“Generic EVM [Ethereum Virtual Machine] application smart contracts are a bit further behind.” Buterin did not elaborate on when Ethereum’s move to proof-of-stake (PoS) would actually take place, other than saying phase 0, involving an independent beacon chain as a proving ground, will happen “very soon.” The operator of the Zinken test network recently said that following a rehearsal in mid-October, a beacon chain would launch within about six weeks.Looking ahead to PoS, Buterin said stakers could expect to be net-profitable as long as they stay online at least 50%-60% of the time.

“Some of the other proof-of-stake chains that are coming out [are] saying if you’re offline for 12 hours you get slashed, which kind of, I think, is absolutely insane,” he said.The more coins staked, the more resources and complexity to be expected, Buterin said.

That’s because the staker of 10,000 ETH will participate in many more parts of the chain than someone just staking 32 ETH, for example.“This is a natural consequence of how sharding works and it’s actually a feature that we really like,” he said.“ETH 2.0 strives to be maximally little-guy friendly.” Buterin was also enthusiastic about Ethereum’s proposed fee market reform (EIP 1559), which will experiment with a flexible block size cap.That, he said, will make fees a little bit less volatile and block sizes slightly more volatile.

In addition, Buterin said, since the fees get destroyed, or “burned,” (“a really interesting change for how things work today”), it’s “very likely the amount of ether getting burned from fees is going to exceed the amount of issuance going to stakers” at current usage levels.Comparing Ethereum in this respect to Bitcoin’s reducing supply of mining rewards over time, Buterin added:
“Over the last three months, if this is new normal, then after proof-of-stake the ETH supply is decreasing.” “The running joke here is that if a fixed-supply currency is a sound money, then a cryptocurrency that has decreasing supply is a supersonic money,” he said..