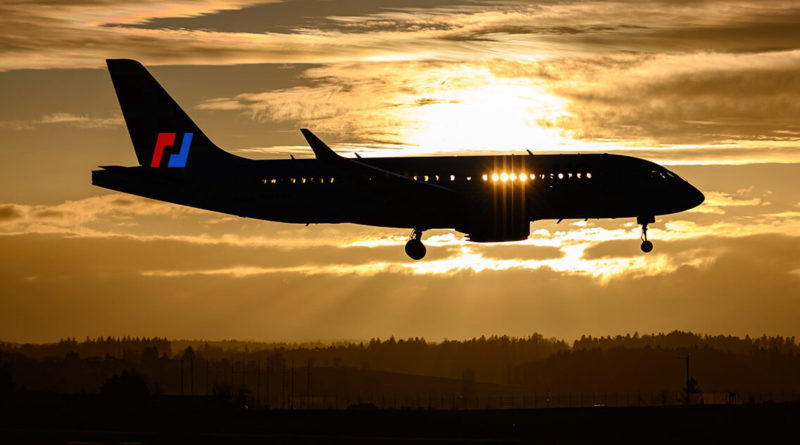 On Mar.12, everything changed for the crypto markets.For those that missed the memo, the price of Bitcoin fell by over 50 percent in a 24-hour time period, catching traders with their pants down, epitomized by the $1 billion in long liquidations over the course of two days.
Data shows that ever since that day, the leading Bitcoin derivatives platform, BitMEX , has suffered, experiencing a large outflow of coins from company-owned wallets.Investors are withdrawing Bitcoin from BitMEX en-masse
According to data from TokenAnalyst , over the past two weeks (14 days exactly), there’s been more Bitcoin withdrawn from BitMEX than there has been deposited, resulting in a net flow of -67,000 BTC (valued at over $400 million), per CryptoSlate’s rough calculations.
As put best by Blockstream’s Zack Voell:
“BitMEX’s net flows nuked after ‘Black Thursday.”
Further corroborating the decreasing usage of BitMEX (and potentially other margin exchanges), cryptocurrency analyst CL revealed that the spot trading of BTC has started to increase as the derivatives trading of BTC has decreased: “Spot markets only had a market share of around 3% until the black thursday [crash], and now it is a good 8% of the Bitcoin market.” Why is this happening?
There doesn’t seem to be a single concrete explanation for this trend, though, there are a few explanations that may have added up to this “nuking” in BitMEX’s net wallet flows.Firstly, this monumental outflow of Bitcoin from BitMEX comes as a number of prominent crypto traders — like Romano, ‘Salsa,” and others — have started to promote alternative trading platforms such as ByBit and FTX, the latter of which is a Binance-affiliated trading platform.The traders pushing for the use of other platforms cite the exchange’s sudden shutdown during the Mar.12 flash crash, along with the fact that its insurance fund actually increased on the day of the crash while the insurance funds of other margin exchanges declined.Secondly, as reported by CryptoSlate previously in this extensive piece , top cryptocurrency trader “I am Nomad” found that BitMEX is advertising a new role “AML Operations Manager” to be based in Hong Kong.

The job description included “2 key functions,” one of which mentions the development and management of “conducting customer due diligence for institutional and retail clients onboarding or existing on the BitMEX platform.[…] They will be responsible for the customer screening process associated with AML and Sanctions requirements.” According to Nomad, who is well connected in the industry, the individual hired will be “design[ing a] KYC plan for general customer [sic],” adding that “we all knew it was coming to the masses.” Prominent traders in the crypto trading community have claimed that if the company adds KYC , they will use a different platform.In fact, some have claimed to have already started to abandon the platform considering the existence of the job offer.And thirdly, data has shown that the liquidity on BitMEX’s Bitcoin futures has dried up post-crash, meaning that traders are likely seeking other venues through which they can trade large contracts sizes or risk losing lots of money due to slippage and other low-liquidity risks.Or, as some analysts have suggested, certain large/institutional players are leaving the cryptocurrency market entirely.Finally published “Liquidity Bands” on @tradinglite
Fairly self explanatory, it essentially visualizes…..liquidity.
Here’s a $100m contracts spread on Mex.MMs dead.pic.twitter.com/ZST7EgE0iY
— Hsaka (@HsakaTrades) March 27, 2020 “ HODL ” mentality is growing
Although these outflows could imply BitMEX is losing dominance as a margin-enabled cryptocurrency exchange, it may just be reflective of the growing propensity to “ HODL ” Bitcoin.
As found by crypto analytics company Glassnode on Mar.

26, since Mar.18, “Bitcoin holders appear to be [increasingly] withdrawing their funds from exchanges,” with aggregate exchange balances reaching the lowest they’ve been in eight months.Despite the volatility, #Bitcoin holders appear to be withdrawing their funds from exchanges.Outflow has been increasing daily since March 18.
According to our labels, $BTC exchange balances are the lowest they’ve been in ~8 months.https://t.co/iwiDqNlvuI pic.twitter.com/mnPb5vj6Yu
This would suggest that instead of trading to try and increase their stack, investors are going to stash their cryptocurrency in their self-owned wallets in anticipation of the market heading higher — especially as the block reward halving nears and the world’s central banks and governments continue to push the needle towards strong inflation to help stem the economic impact of the coronavirus outbreak.