The Ethereum merge, which has been in the making for the last six years, seems to be just around the corner now.Goerli, the final testnet, merged successfully with Ethereum’s proof-of-stake (PoS) Beacon chain on Aug 11.The next day, co-founder of the smart contract network, Vitalik Buterin, also provided a rough date for the mega event,…

The Ethereum merge, which has been in the making for the last six years, seems to be just around the corner now.Goerli, the final testnet, merged successfully with Ethereum’s proof-of-stake (PoS) Beacon chain on Aug 11.The next day, co-founder of the smart contract network, Vitalik Buterin, also provided a rough date for the mega event, tweeting that the merge would likely happen around Sept 15.Ethereum’s transition to the PoS consensus mechanism is perhaps the most anticipated event in the crypto world.It is expected to slash Ethereum’s energy consumption by over 99 percent and allow it to scale to its full potential.However, not all Ethereum users are kicked about this transition.Also read: NFTs worth $100 million stolen in past year, says blockchain research firmThe merge spells bad news for miners who are not taking things lying down.There have been rumours of a hard fork, and several exchanges have also offered to list the miner-backed blockchain.Moreover, some ideological concerns have also arisen, with critics saying that PoS will make Ethereum more centralised.Miners are unhappyFor all the years that Ethereum has existed, it has depended on a proof-of-work (PoW) consensus mechanism, similar to Bitcoin.

Under PoW, miners compete with each other to solve complex puzzles.The winner earns the right to add a new block to the blockchain and receives newly minted ETH as a reward.However, the PoW consensus mechanism consumes vast amounts of energy.Miners require advanced computing systems to solve these puzzles.Moreover, they keep their systems running almost continuously to increase their chances of adding new blocks.With the Ethereum merge, the network will phase out the PoW consensus mechanism and move over to the energy efficient PoS consensus mechanism.However, it will also leave miners redundant in the process.Under the PoS mechanism, miners will be replaced by stakers, who simply need to lock up a certain amount of ETH to earn the right to add new blocks and receive newly minted coins.What are miners doing about it?Where will the miners go once the Ethereum merge is complete? That’s a multimillion-dollar question, with the network’s mining industry worth a whopping USD 19 billion, according to research firm Messari.Some miners are simply looking for other PoW blockchains to deploy their computing resources.Many are even hopping over to the original Ethereum network, Ethereum Classic, which still uses a PoW consensus mechanism.However, other miners don’t plan to go down so easily.

A small group of miners is rumoured to stage a hard fork of the network.“ETH PoW coming soon”, tweeted prominent ETH miner, Chandler Guo, rallying his fellow miners to continue supporting the current proof-of-work-based Ethereum chain.Guo was a major proponent of the Ethereum Classic fork, and he’s willing to give it another go.“I fork Ethereum once, I will fork it again,” read another one of Guo’s tweets.That said, a hard fork is a very slim possibility; it requires a lot of economic and technical support.Regardless, several crypto exchanges have already signalled their support for ETHW, the supposed cryptocurrency of the miner-led hard fork.Bitrue, Poloniex, Huobi, and BitMEX have added ETHW-affiliated financial products to their platforms.

Even the world’s largest crypto exchange, Binance, hasn’t ruled out supporting ETHW.Therefore, possibilities aside, the hard fork already has significant backing.A question of centralisationBesides the controversy around miners, critics have also pointed out a centralisation issue with the new PoS consensus mechanism.As mentioned earlier, users would have to lock up (stake) their ETH to qualify as validators and add new blocks to the blockchain.However, the catch here is that the minimum amount required for individual stakers is 32 ETH.That’s around USD 52,000 at the current lowly rates.Therefore, only large investors with a considerable ETH stockpile can afford to take up solo staking.

Data from research firm Messari backs this notion.“As of last week, @Lido controlled 31.2% of all staked $ETH on the Beacon Chain, followed by @Coinbase (14.7%), @Krakenfx (8.5%), @Binance (6.6%), @staked_us (3.0%), @BitcoinSuisseAG (2.2%), @stakefish (2.1%), and @Rocket_Pool (1.6%),” Messari stated in a tweet from Aug16.All put together, roughly 70 percent of the staking power is held in the hands of 8 large entities.However, a lot of this staked ETH comes from individual stakers who have entered staking pools through these exchanges.Even then, fears of centralisation still persist.ConclusionEthereum’s transition to the PoS consensus mechanism is a massive move.As such, it is bound to find opposition from a few, as is the case with any change of this magnitude.However, the number of backers seems to grossly outweigh the naysayers, which is a good sign for Ethereum 2.0.But how the merge eventually pans out, only time will tell.Also read: NFTs rarely offer intellectual property rights to underlying art, says report.

Fri Sep 23 , 2022
In the echo chamber of the crypto universe, it’s easy to forget that blockchain and crypto don’t yet have widespread, mainstream adoption.While it’s growing, there are still only 50 million wallet users in the world, and State of the Dapps lists just over 3,500 dApps compared to over two million on the Apple App Store… 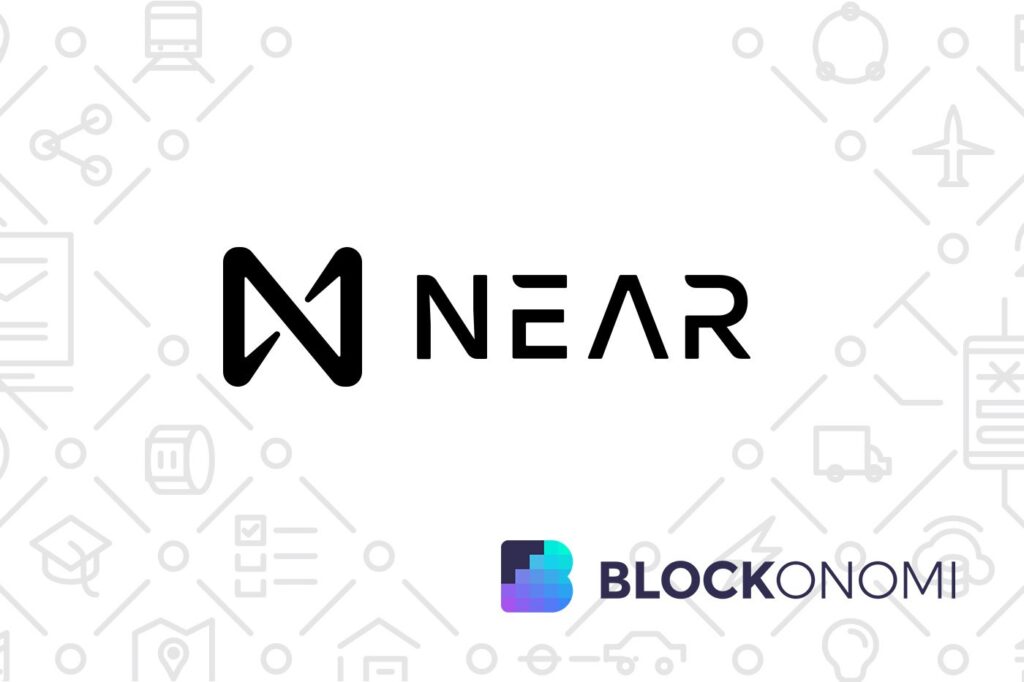