Key Takeaways – David Marcus, the head of Facebook Financial, has told Bloomberg that the firm is “definitely looking” at adding support for NFTs.- Facebook plans on supporting NFTs within its Novi crypto wallet.The wallet will also be used for stablecoins.- The social networking giant is only the latest in a string of major companies… 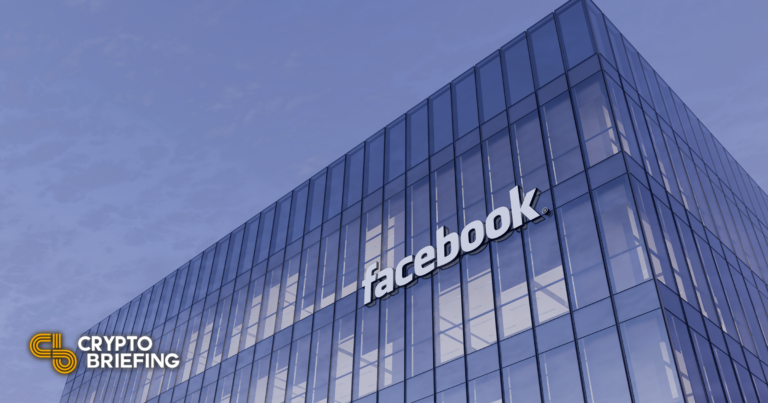 Key Takeaways – David Marcus, the head of Facebook Financial, has told Bloomberg that the firm is “definitely looking” at adding support for NFTs.- Facebook plans on supporting NFTs within its Novi crypto wallet.The wallet will also be used for stablecoins.- The social networking giant is only the latest in a string of major companies to adopt or express interest in digital collectibles.Share this article Facebook executive David Marcus has said that the social media giant is considering adding NFTs to its Novo crypto wallet.

NFT Hype Reaches Facebook Facebook, arguably the most powerful social media platform in the world, is considering integrating NFTs within its crypto wallet product, Novi.In an interview with Bloomberg, David Marcus, the head of Facebook Financial, said the firm was “definitely looking” at adding support for non-fungible tokens (NFTs) in its wallet product.He added: “We’re definitely looking at the number of ways to get involved in the [NFT] space because we think we’re in a really good position to do so.” According to Marcus, Facebook’s plan is to use NFTs within the Novi crypto wallet.

Facebook designed Novi to support transactions for Diem, the stablecoin project previously known as Libra.“When you have a good crypto wallet like Novi will be, you also have to think about how to help consumers support NFTs,” Marcus said.The Facebook executive also hinted that the Novi wallet would allow users to hold and transact NFTs, without revealing specific details.The wallet has been built on a permissioned blockchain network developed by Facebook’s team.Demand for NFTs has soared recently during a period that some are calling “NFT summer.” One of the biggest drivers of the growth is OpenSea, an NFT marketplace built on the Ethereum blockchain.Amid the booming NFT market, the OpenSea platform has registered over $1.5 billion in trading volumes in the last month.

Other Ethereum-based Web3 wallets such MetaMask and TrustWallet also allow users to store and send NFTs with each other, though they don’t fully sync the assets.Facebook originally designed its wallet for Libra in 2019.

It was envisioned as a dollar-pegged digital asset that could be exchanged across the Internet, similar to other tokens like USDC and USDT.Libra received a lot of pushback from regulators worldwide, who expressed concerns over its misuse by nefarious entities.Since the tussle with regulators, the company has been slowly moving towards rolling out the stablecoin under a rebranded name, Diem.Facebook’s interest in NFTs is being considered welcome news among enthusiasts, but the social networking platform is not the first large tech company to use NFTs.Among the largest American technology companies or FAANG stocks, Microsoft was the first to adopt NFTs.

The IT giant behind the Windows operating system had partnered with Enjin to reward its developer community with unique digital collectibles.However, Microsoft’s NFT exposure has been limited to its developer community.Several other global firms across such as Shopify, Atari, Coca-Cola, Budweiser, and Twitter have integrated, released, or purchased their own NFTs in recent months.As an increasing number of global companies look to enter the space, it seems clear that the technology is here to stay.

Enjin Launches NFTs for Microsoft Azure and Minecraft In partnership with Enjin, Microsoft has announced Azure Space Mystery, a new NFT-based educational game for Azure cloud community members only.In the game, participants are given coding challenges and,… Facebook’s Libra Rebrands Again, This Time As “Diem” Facebook’s Libra cryptocurrency project has been rebranded to “Diem” in a new strategic move.The Diem Association announced the name change on its website on Dec.1, 2020.Diem Is… How to Trade Using the Inverse Head and Shoulders Pattern In stock or cryptocurrency trading, you may have heard of the term “inverse head and shoulders.” Also known as the “head and shoulders bottom” formation, the inverse head and shoulders chart pattern can… Atari Will Include NFTs in Its Metaverse Project Atari is working on a series of non-fungible tokens (NFTs) for its new gaming platform, Atari Metaverse, according to a press release. 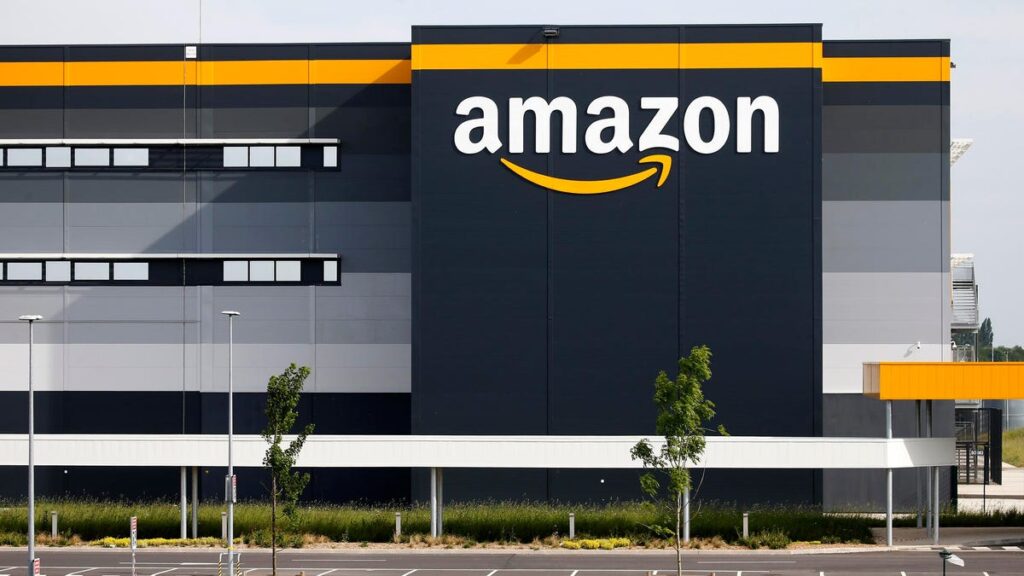