Jack Schickler Jack Schickler is a CoinDesk reporter focused on crypto regulations, based in Brussels, Belgium.He doesn’t own any crypto. Follow @jackschickler Crypto companies in France would have to follow extra conflict of interest and consumer protection rules as of 202, under proposals voted on by lawmakers at the National Assembly on Tuesday. The Assembly… 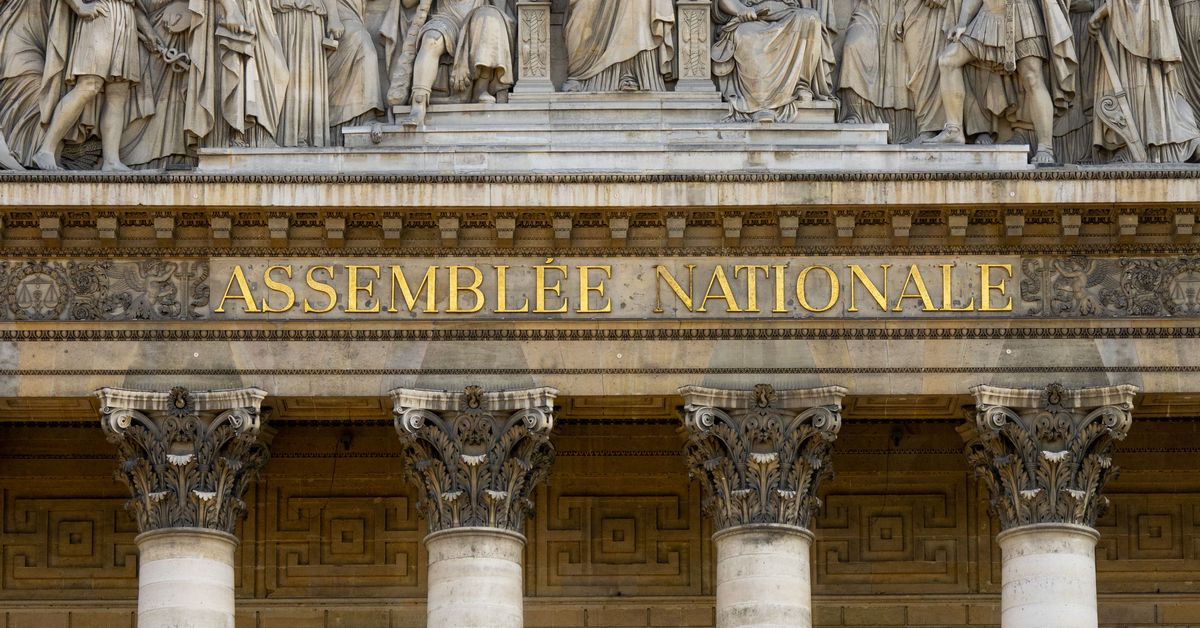 Jack Schickler is a CoinDesk reporter focused on crypto regulations, based in Brussels, Belgium.He doesn’t own any crypto.

Follow @jackschickler Crypto companies in France would have to follow extra conflict of interest and consumer protection rules as of 202, under proposals voted on by lawmakers at the National Assembly on Tuesday.

The Assembly voted 61 in favor of, and 33 against, the proposed measure.But the move will likely lead to sighs of relief in the crypto industry because it represents a softening of a stance by the Assembly’s Finance Committee and by the French Senate, which favored a more heavy-handed requirement for firms to hold a compulsory license by October.

Like other members of the European Union, France is preparing for the arrival of new bloc-wide legislation known as the Markets in Crypto Assets regulation (MiCA).In the wake of the FTX collapse, lawmakers want to ensure national procedures aren’t creating any new loopholes.

In December, Senator Hervé Maurey said crypto companies that aren’t registered with France’s Financial Markets Authority (AMF) by Oct.1, 2023, should be obliged to seek a license – something that requires extra checks on governance and financial management, and which no crypto firm has yet succeeded in gaining.

Maurey was worried companies might otherwise seek to register in France (without seeking a license) as a way of avoiding MiCA rules for a further 18 months, given grandfathering rules set out in EU law, and were supported by the AMF .But the industry said the Senate’s plan was harmful and unworkable.

Under the plans agreed by the National Assembly on Tuesday, crypto companies applying to be registered after January 2024 would face extra rules to manage conflicts of interest, separate client assets and publish their fees.

That represents a halfway measure between registration and full licensing that prepares the ground for MiCA’s arrival, its author Daniel Labaronne said.

“This amendment looks to select more reliable players for future registrations,” without abandoning the authorization system in place in France for a number of years, said Labaronne’s amendment.

“Making a French license entirely compulsory while other members of the EU are moving towards MiCA under its planned timetable would prove ineffective to achieve the goal of protecting consumers,” added Labaronne, who is from President Emmanuel Macron’s Renaissance party.

Crypto advocates have previously voiced concerns that the requirements to secure a license, including to be insured and meet cybersecurity norms, impose unreasonable burdens on the industry and on regulators.

The vote will find favor in an industry that complains licenses are time-consuming, if not impossible , to obtain in practice.In a statement sent ahead of the vote regarding the amendment, lobby group ADAN told CoinDesk that it and the industry “very much welcome the pragmatic and proportionate approach reflected in these proposals.”

The changes proposed allow France to respond to concerns relating to the FTX collapse while allowing a better-adapted regime for emerging players and boosting innovation, French digital minister Jean-Noël Barrot told lawmakers during the debate.

MiCA, set to come into effect around the beginning of 2025, would allow an extra 18-month grace period for companies already registered in France before they have to comply with strictures on governance and reserve management.

Wed Jan 25 , 2023
Jocelyn Yang Jocelyn Yang is a markets reporter at CoinDesk.She is a recent graduate of Emerson College's journalism program. Follow @_jocelynyang_ Latest Prices Bitcoin ( BTC ): The largest cryptocurrency by market value was recently trading at $23,000, up 0.4% in the past 24 hours.The total volume of bitcoin options on Deribit rose to $4.25…