Vancouver, British Columbia–(Newsfile Corp. – April 18, 2018) – GLOBAL BLOCKCHAIN TECHNOLOGIES CORP. (CSE: BLOC) (FSE: BWSP) (OTC Pink: BLKCF) (” BLOC ” or the “Company”) is very pleased to announce that it is launching a service layer technology called Laser. Laser works by operating on top of any existing blockchain network and optimizes its functions — which includes the ability to operate with other blockchains. Laser with these new and unique features seeks to play a central role in the growth of all Blockchains by for the first time allowing interoperability between Blockchains.
The Laser Network is built on a hard-fork of the Ethereum blockchain, the Laser Blockchain.

As cryptocurrencies have grown, it is clear both in the rampant interest from the general public and from the hundreds of billions of dollars in market capitalization that there is a strong upward momentum for this groundbreaking innovation in fintech. However – as this growth has occurred, it has become clear that some limitations exist for individual cryptocurrencies with respect to how much market share each currency can possibly acquire. In spite of the fact that cryptocurrencies such as Bitcoin, Ethereum and Litecoin are each major players, no single one of them can become the world’s primary cryptocurrency.
This does not have any negative implications for cryptocurrencies, as this same reality is shared with fiat currencies. The United Nations officially recognizes 180 currencies worldwide and outside of reserve currencies none of these compete with one another for market share, as they each serve their own purpose in their respective jurisdictions. These currencies can easily be transacted across borders and banking systems through systems such as SWIFT, making most currencies tradeable and fungible on a global scale.

No such “SWIFT” solution existed for cryptocurrencies until now. Laser has been developed to offer this exact function of interoperability between blockchains.

By standardizing properties such as wallet numbers, it will be possible for users of one blockchain to make transactions with users of another blockchain without the use of a third-party exchange. This effectively does away with the borders of the blockchain ecosystem and opens up a vast realm of new possibilities.

“Having many different currencies is actually very good for the crypto world”, says Shidan Gouran — President of BLOC. “Each one has its own attributes that are just as unique as each of the distinct user bases out there. Now that they can be transacted across blockchains, transactions between these currencies can occur as though you were trading US dollars for Euros.”
Laser will offer two other key features in its initial version:
The first feature is the use of an overlay protocol that provides “pseudo confirmation” of transactions, enabling any two cryptocurrencies to be transacted in a matter of seconds. This is a significant improvement over the processing times of other blockchains, which can take minutes, or even hours to be finalized.

The second feature is the optional “joining” service to make transactions anonymous in any cryptocurrency. This is accomplished by bundling multiple transactions together — where coins are “shuffled” and predetermined amounts are disbursed to predetermined recipients. This will obfuscate the ownership history of a given unit of a cryptocurrency, preventing it from being tracked through the blockchain.

On a broader scale, the full nodes that will comprise the Laser blockchain will be incentivized through transaction fees which full nodes on other blockchains do not generally benefit from. This will result in the improvement of the performance of the underlying blockchain — as without incentivization, many blockchains suffer from not having enough full nodes — and thus, not enough computing power. More importantly, these nodes will be required to provide collateral in order to operate — which disincentivizes dishonest behavior from rogue operators, giving integrity to the blockchain’s backbone.
“The availability of computing resources is a key concern when it comes to running a stable blockchain”, commented Steve Nerayoff, Chairman of BLOC.

“With Laser, we will be addressing this concern with a transparent and lucrative compensation structure for full node operators — which will boost the performance of existing blockchains and propel the Laser service layer that will bring them all together.”
Finally, Laser will introduce a more efficient derivative of the greatly-anticipated Casper protocol — even before Ethereum adds it to their blockchain. Casper is unique in the fact that it is based on PoS (proof of stake) as opposed to PoW (proof of work). This has the primary benefit of reducing the amount of energy required to operate a blockchain, reducing both fixed and variable costs, as well as ensuring that the blockchain remains sustainable.
More details about Laser, including the whitepaper and explainer video, can be found at https:// laser.xyz .
About Global Blockchain Technologies Corp .

The Company provides investors access to a basket of direct and indirect holdings within the blockchain space, managed by a team of industry pioneers and early adopters of all major cryptocurrencies.

The Company is focused on streamlining the currently arduous, lengthy, and complicated process that interested investors must undergo in order to gain exposure to the cryptocurrency space, with a view to becoming the first vertically-integrated originator and manager of top tier blockchains and digital currencies.
BLOC is listed on the Canadian Securities Exchange (“CSE”) and its common shares trade under the ticker symbol “BLOC”. Additional information relating to BLOC is available on SEDAR at www.sedar.com , the CSE at www.theCSE.

com , as well as on the Company’s website at www.globalblockchain.io .
On behalf of the Company:
Shidan Gouran, President
(416) 854-3017
For more information, please contact:
IRTH Communications, LLC
[email protected]
800-689-8089
Cautionary Note Regarding Forward-Looking Information
This news release contains “forward-looking information” within the meaning of applicable securities laws. Generally, any statements that are not historical facts may contain forward-looking information, and forward-looking information can be identified by the use of forward-looking terminology such as “plans”, “expects” or “does not expect”, “is expected”, “budget”, “scheduled”, “estimates”, “forecasts”, “intends”, “anticipates” or “does not anticipate”, or “believes”, or variations of such words and phrases or indicates that certain actions, events or results “may”, “could”, “would”, “might” or “will be” taken, “occur” or “be achieved”. Forward-looking information includes, but is not limited to the Company’s goal of streamlining the current arduous, lengthy and complicated process that interested investors need to undergo in order to gain exposure to the cryptocurrency space with a view to becoming the first vertically integrated originator and manager of top-tier blockchains and digital currencies. The Company has no assets and its business plan is purely conceptual in nature and there is no assurance that it will be implemented as set out herein, or at all.

Forward-looking information is based on certain factors and assumptions the Company believes to be reasonable at the time such statements are made, including but not limited to: statements and expectations regarding the ability of the Company to (i) successfully engage senior management with appropriate industry experience and expertise, (ii) gain access to and acquire a basket of cryptocurrency assets and pre-ICO and ICO financings on favourable terms or at all, (iii) successfully create its own tokens and ICO’s, and (iv) execute on future M&A opportunities in the cryptocurrency space; receipt of required regulatory approvals; the availability of necessary financing; permitting and such other assumptions and factors as set out herein. Forward-looking information is subject to known and unknown risks, uncertainties and other factors that may cause the actual results, level of activity, performance or achievements of the Company to be materially different from those expressed or implied by such forward-looking information, including but not limited to: risks related to changes in cryptocurrency prices; the estimation of personnel and operating costs; general global markets and economic conditions; risks associated with uninsurable risks; risks associated with currency fluctuations; competition faced in securing experienced personnel with appropriate industry experience and expertise; risks associated with changes in the financial auditing and corporate governance standards applicable to cryptocurrencies and ICO’s; risks related to potential conflicts of interest; the reliance on key personnel; financing, capitalization and liquidity risks including the risk that the financing necessary to fund continued development of the Company’s business plan may not be available on satisfactory terms, or at all; the risk of potential dilution through the issuance of additional common shares of the Company; the risk of litigation. Although the Company has attempted to identify important factors that could cause actual results to differ materially from the forward-looking information set out in this presentation, there may be other factors that cause results not to be as anticipated, estimated or intended. There can be no assurance that such forward-looking information will prove to be accurate, as actual results and future events could differ materially from those anticipated in such information. Accordingly, readers should not place undue reliance on forward-looking information. Forward-looking statements are made based on management’s beliefs, estimates and opinions on the date that statements are made and the Company undertakes no obligation to update forward-looking statements if these beliefs, estimates and opinions or other circumstances should change, except as required by laws. Investors are cautioned against attributing undue certainty to forward-looking statements.

Neither the CSE nor its Regulation Services Provider (as that term is defined in the policies of the CSE) accepts responsibility for the adequacy or accuracy of this release.. 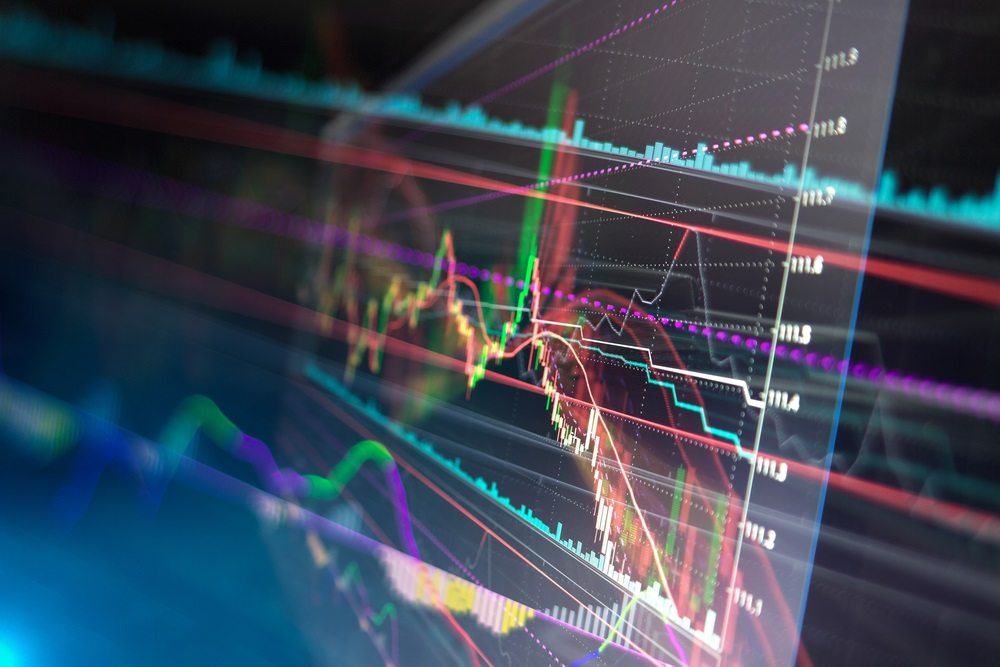