© MATT HOUSTON for The Wall Street Journal Less than a month after Hurricane Ian caused widespread devastation to southwestern Florida, investors and other buyers are scouring for housing deals in a region where home prices have soared in recent years. Demand remains strong from both locals and out-of-staters, according to residential real-estate agents in… 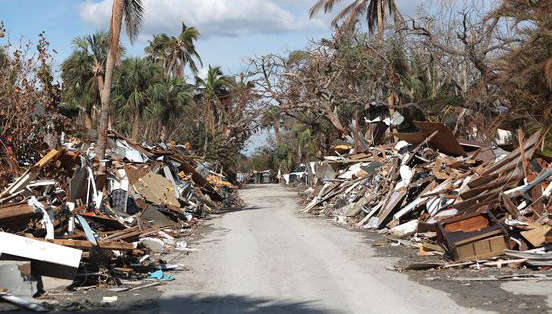 © MATT HOUSTON for The Wall Street Journal Less than a month after Hurricane Ian caused widespread devastation to southwestern Florida, investors and other buyers are scouring for housing deals in a region where home prices have soared in recent years.

Demand remains strong from both locals and out-of-staters, according to residential real-estate agents in Naples, Fla., and other areas near the path of the Category 4 storm.They say they have received numerous inquiries from people still interested in relocating to the Sunshine State, or hoping to pick up distressed properties.

“It’s pretty much business as usual,” said Kelly Baldwin, an agent for Coldwell Banker in Longboat Key, Fla.“I haven’t had anyone reach out who wants to stop their home search.”

The costs associated with fortifying a home against wind and flooding, along with rising premiums for homeowner and flood insurance, are enough to cause some longtime Florida residents to leave.

But some investors with plenty of cash are expressing interest.Friley Saucier, a global real-estate adviser at Premier Sotheby’s International Realty in Naples, is working with a wealthy individual planning to spend as much as $50 million on distressed real estate in areas that suffered damage from Ian.

“He called me after the storm,” she said.“I’ve spent a week calling agents and others trying to find properties that are off-market because these homes are still being dried out and remediated, so they’re not yet listed.”

Rick Lema, whose primary residence is in Narragansett, R.I., owns a home in a mobile-home park in Englewood, Fla., about midway between Sarasota and Fort Myers, that was damaged by the storm.

A cash buyer, he started driving around local neighborhoods the day after the storm, before he repaired his own home, to look for distressed waterfront homes and commercial properties.

Lema had been looking for investments previously, but felt that “prices were through-the-roof ridiculous.” Now, he believes owners of damaged properties will jump at the opportunity to unload their holdings.

Certainly, some potential buyers are thinking twice after the damage caused by the storm, which is expected to be between $40 billion and $64 billion for flood and wind losses to Florida residential and commercial properties, according to an estimate by data firm CoreLogic.What is more, 62% of U.S.residents who plan to buy or sell a home in the next year are hesitant to move to an area with climate risk, according to a recent report by brokerage Redfin.

Some with plans to settle in the area are now reconsidering.Kurt Kuemmerle, 60 years old, a carpenter who lives in Marmora, N.J., owns a piece of land in Port Charlotte, about 30 miles northwest of Fort Myers.He said he always thought he would build a home there for retirement with his significant other, Robin Konschak.But now he plans to sell the land.

“We realized that southwest Florida is far too dangerous to live in permanently,” Ms.Konschak said.

Yet many others are undeterred.

Connie Langenbahn, 62, a retired school-bus driver, and her husband, Gregg Langenbahn, 61, are leaving their home in Cincinnati in November to become permanent residents of southwest Florida.

The couple said they would live with their daughter in Sarasota, Fla., while they shop for a home, a process they began two years ago.

“The hurricane scared my husband, but it’s been my dream my whole life to live in Florida, and I’m not giving up,” Mrs.

The two are hoping to spend no more than $450,000 for a three-bedroom, two-bath home.“I’m hoping that prices don’t go up higher now because people need homes,” she said.

Some housing analysts think they will, at least for the short term.“We most likely will see an increase in prices almost immediately, driven mostly by continued strong demand and a storm-induced inventory shortage,” said Ken H.Johnson, a housing economist at Florida Atlantic University’s College of Business.

“While pricing might be erratic for the first few months, the demand for living along a coastline with warm weather and a business-friendly economy seems to have led to quick economic recoveries after recent past hurricane strikes,” said Dr.Johnson.

Few areas in the U.S.have seen prices run up this much already.According to the Naples Area Board of Realtors, the median sales price for a single-family home increased by 24.9% between August 2021 and August 2022, the latest month for which statistics are available, to $725,000.Condominium prices increased by 34% during the same period.

11 by Dr.Johnson and Eli Beracha, Ph.D., of Florida International University, found that the Cape Coral-Fort Myers metropolitan area was the nation’s most overvalued housing market in August—before Hurricane Ian—with buyers paying an average of 70% over the area’s long-term pricing trend.

“Due to the devastation, there won’t be a lot of homes to sell for a while,” said Kristen Conti, broker-owner of Peacock Premier Properties in Englewood, Fla.Lack of supply, combined with the demand for homes by both end-users and investors, will cause home prices to increase for 12 to 18 months, she said..

Fri Oct 21 , 2022
Many Asian countries introduced tougher Covid-19 restrictions than in other continents, a reality that has caused concerns about elevated levels of stress, anxiety and isolation.Now, a number of young entrepreneurs are leveraging technology to provide greater access to mental healthcare there. In July, Singapore-based Intellect raised $20 million in its Series A funding, the largest… 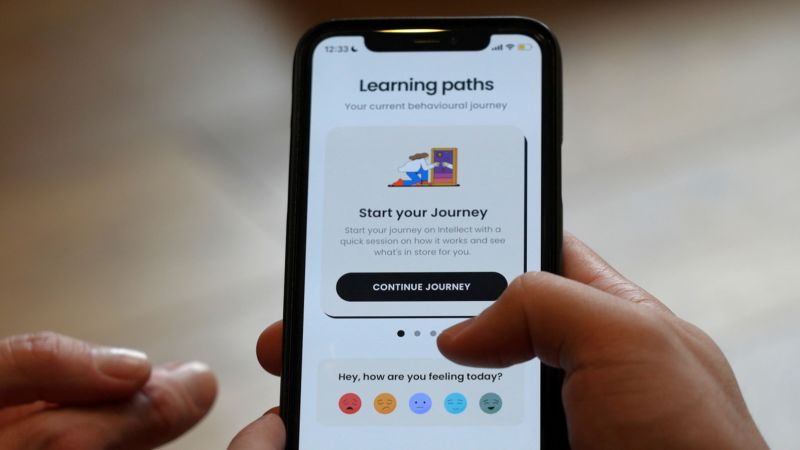