NEW DELHI: India has finally bagged a $375 million (Rs 2,770 crore) deal to export BrahMos supersonic cruise missiles to the Philippines , which has had several bitter tiffs with China over territorial claims in the South China Sea in recent months. The Philippines’ Department of National Defence has issued the “notice of award” to… 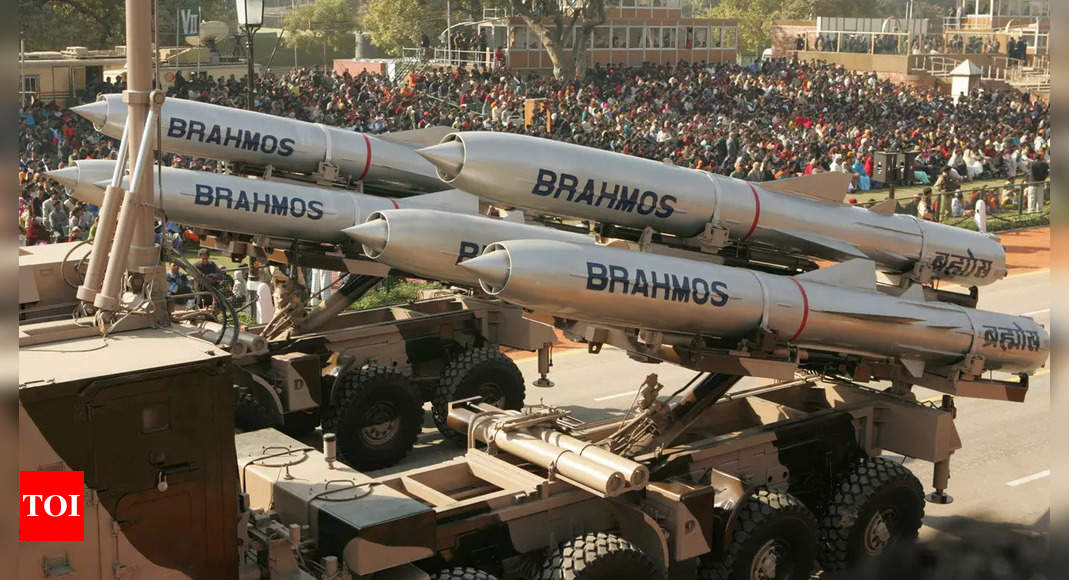 NEW DELHI: India has finally bagged a $375 million (Rs 2,770 crore) deal to export BrahMos supersonic cruise missiles to the Philippines , which has had several bitter tiffs with China over territorial claims in the South China Sea in recent months.

The Philippines’ Department of National Defence has issued the “notice of award” to the BrahMos Aerospace Private Ltd, under which the actual contract is likely to be inked next week, sources said on Friday.

This first-ever contract to export the 290-km range BrahMos missiles, which India has developed jointly with Russia, will pave the way for more such deals with the Philippines as well as other ASEAN countries like Indonesia and Vietnam.“It is also strategically significant in the backdrop of China’s expansionism and strong-arm tactics with its neighbours in the South China Sea,” a source said.

The Philippines will get at least three missile batteries of the shore-based anti-ship systems of the BrahMos, a deadly conventional (non-nuclear) weapon that flies almost three times the speed of sound at Mach 2.8, apart from training for operators and the necessary integrated logistics support package.

Read Also BrahMos deterrent, India never been an aggressor: Rajnath LUCKNOW: Laying stress on the importance of deterrence, defence minister Rajnath Singh on Sunday said India is manufacturing BrahMos missiles not to attack anyone but to ensure that no country has the audacity to cast an evil eye on India.After laying the foundation stone for Defence Technology &

“This contract is for the Philippines Navy for coastal defence.The next could be a bigger contract for its Army.Similarly, talks for exporting the BrahMos missiles to Indonesia are in an advanced stage,” the source added.

With an eye on China’s aggressive behaviour in the Indo-Pacific, India has been stepping up military ties with ASEAN countries through combat exercises, exchanges, training programmes and now increasingly weapon supplies under the “Act East” policy over the years.

India has also supported the freedom of navigation and overflight for all in the South China Sea in accordance with the UN Convention on the Law of the Sea (UNCLOS).

Having for long languished in the strategically-vulnerable position of being among the world’s top three arms importers, India is now trying to build a robust domestic defence-industrial base and become a major exporter of weapon systems.

The other countries that have shown an interest in acquiring the BrahMos missiles, which has emerged as the “precision-strike weapon of choice” for the Indian armed forces, include the UAE, Saudi Arabia and South Africa.

As reported by TOI earlier, the range of the air-breathing BrahMos missiles, which have also been deployed in eastern Ladakh and Arunachal Pradesh during the ongoing military confrontation with China, is being extended from the original 290-km to 350-400-km now.

The Indian armed forces have placed orders worth over Rs 36,000 crore for the BrahMos missiles over the years.The Army, for instance, has four BrahMos regiments now, with another one on the way.

The Navy, in turn, has equipped 11 of its frontline warships, including the latest destroyer INS Visakhapatnam, with the BrahMos vertical launch systems.The IAF has also inducted two land-based BrahMos squadrons, with the sleeker air-launched version also being progressively fitted on Sukhoi-30MKI fighter jets.

Sat Jan 15 , 2022
The past year saw a breathtaking rise in the value of cryptocurrencies like Bitcoin and Ethereum , with Bitcoin gaining 60 percent in value in 2021 and Ethereum spiking 80 percent.So perhaps it's no surprise that the relentless North Korean hackers who feed off that booming crypto economy had a very good year as well.… 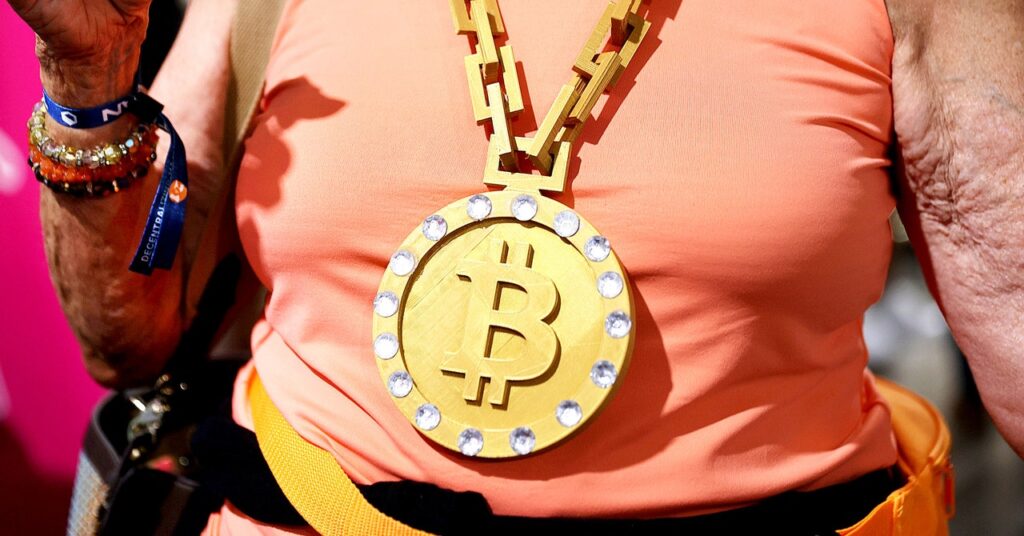