Initiative Q is not the new Bitcoin, but here’s why the idea has value Brendan Markey-Towler 10:00, Nov 06 2018 Argentina’s first bitcoin ATM was installed Buenos Aires, as the country struggles economically. OPINION: Could free units of a new digital currency end up being worth thousands of dollars? Initiative Q , which is aggressively…

Initiative Q is not the new Bitcoin, but here’s why the idea has value Brendan Markey-Towler 10:00, Nov 06 2018 Argentina’s first bitcoin ATM was installed Buenos Aires, as the country struggles economically. OPINION: Could free units of a new digital currency end up being worth thousands of dollars? Initiative Q , which is aggressively marketing itself on social media, wants you to think so. It urges you to sign up now, and get your friends to do so as well, to maximise the value of your free “Q” currency. This has invited comparisons to pyramid schemes and suspicions about its legitimacy . It’s not a scam.

It is, nonetheless, an interesting idea. READ MORE: 123rf.

com Initiative Q is not like Bitcoin in most technical respects. I want to use institutional cryptoeconomics – the study of the basic rules governing emerging economic systems such as cryptocurrencies – to show you how Initiative Q is an interesting experiment, criticisms of its marketing methods aside.

If you sign up, you might help the world discover a remarkable new payments system. CRYPTOCURRENCY BASICS Initiative Q’s marketing explicitly draws comparisons with the best-known cryptocurrency: “Think of it as Bitcoin seven years ago.” The implication is this is the next Big Thing in internet money. Yet Initiative Q also states it is not developing a cryptocurrency . The basic definition of a cryptocurrency is simply any form of digital money consisting of entries in a cryptographically secure virtual ledger, rather than physical coins and notes.

In this sense “Q” can be thought of as a cryptocurrency. However, cryptocurrency is increasingly defined further as using a decentralised system to manage and secure the virtual ledger that records transactions. Bitcoin, for instance, uses blockchain technology to “distribute” the virtual ledger across a network and “decentralise” the process of coming to agreement on how to update it.

Blockchain protects a cryptocurrency from manipulation by hackers or governments, but it comes with costs. DAN KITWOOD/GETTY The value of “Q” is designed to be stable, so you shouldn’t be expecting to become a crypto-billionaire. WHAT MAKES Q DIFFERENT Initiative Q is not like Bitcoin in most technical respects. It will not use blockchain but control the “true” ledger centrally. This makes blockchain enthusiasts uncomfortable , because it cuts against the cryptoanarchist aversion to any one group holding power over a system. But it will avoid some costs of Bitcoin and similar cryptocurrencies.

One is the feared environmental cost of energy-intensive “proof of work” algorithms that prove to the whole network a blockchain is compiled correctly. “Q” will avoid that by the company deciding what is the “true” ledger. That also allows the company to counter fraud and resolve disputes by “reversing” transactions, where blockchains can typically only do this with an intensely difficult ” hard fork “. By design the Q won’t fluctuate wildly in value, either. The goal is a stable private currency for payments processing rather than a vehicle for speculation. It is clearly designed with the current ” stablecoin ” trend in mind. Lawrence White , who helped design “Q”, is known for advocating systems where money does not fluctuate wildly in value. He has clearly built Initiative Q around monetarist theory , which says the money supply should be controlled to keep prices stable.

So the value of “Q” will not fluctuate wildly like many cryptocurrencies . All of this makes Initiative Q unlike Bitcoin, although it creates a private digital currency. EXPERIMENTS IN INSTITUTIONAL TECHNOLOGIES My colleagues at RMIT Blockchain Innovation Hub call cryptocurrencies ” institutional technologies “.

Anyone who wants to use the system has to act within the institutions it creates – that is, obey its fundamental rules. These systems can be privatised . Any private citizen with a laptop can write a protocol that administers large-scale institutional systems like money, which historically only the centralised state could enforce. For example, Bitcoin’s creator, Satoshi Nakamoto , is said to have belted out the source code for the cryptocurrency on a laptop at home during spare time. Now millions of people around the world use the system to interact every day.

What’s exciting is that this allows people to invent all sorts of different institutional systems to see which ones work best – feeding a process my colleagues have called ” institutional discovery “. From this perspective, what is interesting about Initiative Q is that it creates a novel blend of institutions oriented around streamlined payments processing. It is supposed to take all the good things about PayPal and improve on them. NOT THE NEW BITCOIN, BUT STILL INTERESTING One can understand why Initiative Q’s marketing strategy has caused it to be dismissed as a “pyramid scheme” .

But like any payments system, it faces ” network externalities “. It needs lots of people to use it. The more people do, the more value it has. If it does succeed, though, it won’t make you fabulously wealthy.

You’ll get something more like a gift card. The value of “Q” is designed to be stable, so you shouldn’t be expecting to become a crypto-billionaire. 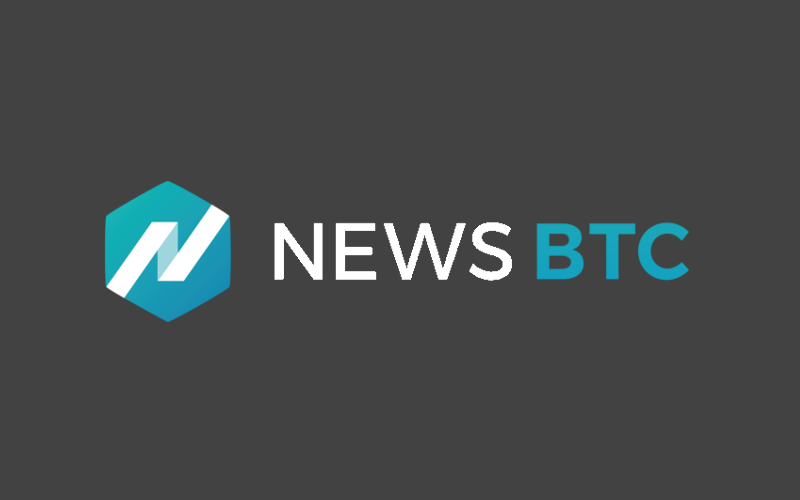