Residents of Jackson, Mississippi, are desperately waiting for a basic human necessity: safe running water. Officials in this city, where conditions remain dire, have warned against using water in certain circumstances.Gov.Tate Reeves declared a state of emergency Monday after a storm last week aggravated longstanding issues with the city’s water infrastructure. The National Guard has… 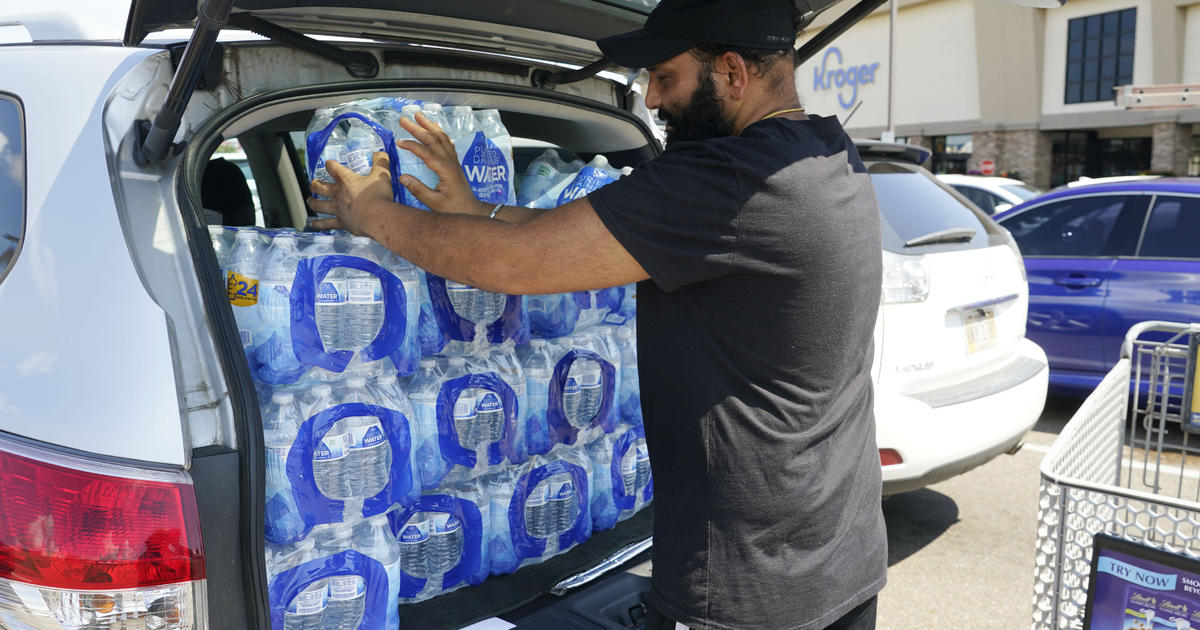 Officials in this city, where conditions remain dire, have warned against using water in certain circumstances.Gov.Tate Reeves declared a state of emergency Monday after a storm last week aggravated longstanding issues with the city’s water infrastructure.

The National Guard has been called to help, but the urgent crisis has no end in sight.Schools and businesses have been forced to close and residents are now being told to shower with their mouths closed because the water is not safe.

“It has been terrible,” said Jackson resident Sharon Dunson, who said she had not had usable water in her home for more than a week.

Many in the city are facing the same problem despite crews installing an emergency pump at the city’s deteriorating water treatment facility.The water in 53-year-old Cherry White’s home is also not good to use.

“It made me angry,” White said.”We have no running water to where we can’t do nothing.”

She’s concerned for herself and her 5-year-old grandson, Hakeem.

“I can’t flush the toilet,” the boy said.

The governor said the focus in the short term is distributing as much water as possible to residents in need.

The state deployed 600 National Guard members to seven megasites in the city, where they are distributing roughly 5,000 cases of water to 2,500 households every day.

Anna Wolfe, who has been covering the water crisis for the nonprofit news site Mississippi Today, said the city doesn’t have the “built-in revenue” needed to maintain its water system.

So that’s the mechanism that actually pumps the water out of the reservoir, which is where we get our water from and puts it out to customers.The other is the treatment mechanism.So if the water is not treated, we can’t push it out,” she said.

Part of the reason Jackson doesn’t have the funds is because of a dwindling tax base that goes back to the latter half of the last century, when the city saw an exodus of White residents during integration.

“And as our population has declined, we haven’t had the tax base necessary to keep up this really large system,” Wolfe said.

Heavy rainfall and flooding last week placed a strain on the aging system, exacerbating longstanding issues with the city’s infrastructure.

“We have to focus on what the future’s gonna have to be, right? How are we gonna make sure that this doesn’t happen again?” Criswell said.

Criswell was expected to visit Jackson on Friday.

The National Guard says it would stay in Jackson until orders change.

Sun Sep 4 , 2022
The era of Howard Schultz, Starbucks' three-time CEO , is coming to an end — again. The world's most popular maker of mochaccinos on Thursday named Indian-American Laxman Narasimhan as its incoming chief executive.Starbucks said Narasimhan is the right leader to take over the job because he brings three decades of experience overseeing globally known… 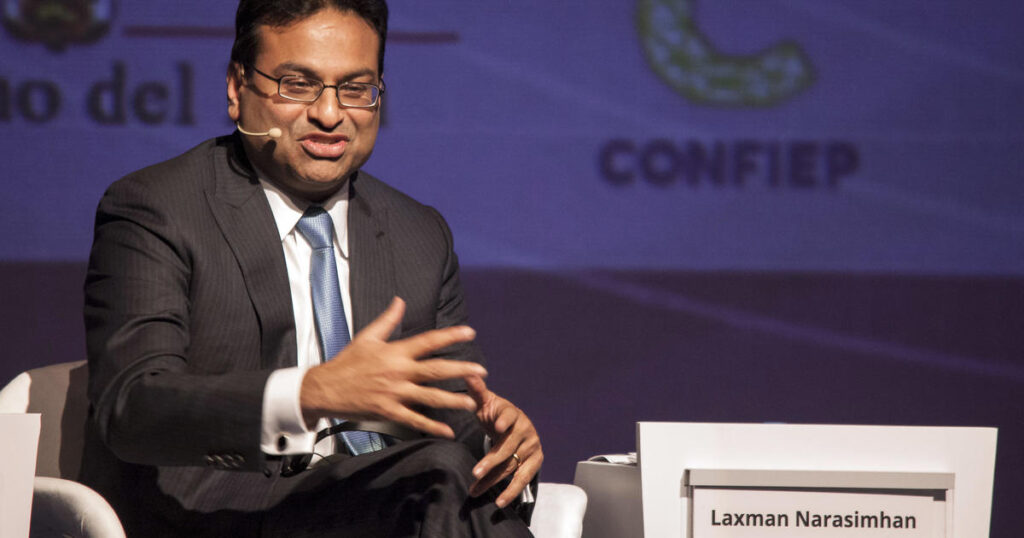