JPMorgan Chase’s new “cryptocurrency” is turning up the heat in the blockchain arms race among the largest U.S. banks and — at a higher level — the Federal Reserve. On February 14, JPMorgan Chase generated a lot of buzz by announcing “JPM Coin,” a digital coin that clients will use to move funds instantaneously. The…

JPMorgan Chase’s new “cryptocurrency” is turning up the heat in the blockchain arms race among the largest U.S. banks and — at a higher level — the Federal Reserve.
On February 14, JPMorgan Chase generated a lot of buzz by announcing “JPM Coin,” a digital coin that clients will use to move funds instantaneously. The “stablecoin” is linked to the U.S.

dollar at a 1-to-1 rate, and can only be used internally by a “small number” of JPMorgan’s institutional clients, meaning the “cryptocurrency” is hardly currency at all.
The pilot program has bigger ambitions; JPMorgan Chase ( JPM ) says that it could scale up its application of blockchain technology if instantaneous payments via JPM Coin prove useful.

“Ultimately, we believe that JPM Coin can yield significant benefits for blockchain applications by reducing clients’ counterparty and settlement risk, decreasing capital requirements and enabling instant value transfer,” the company says .
But JPMorgan Chase is far from the only bank to internally pilot blockchain technology; large competitors have already tested blockchain in varying applications. As JPMorgan’s Global Research team noted in a Jan. 24 report, banks are “investing individually and through consortiums in search of a more efficient solution.

”
‘A seat at the table’ Franklin Bi, former head of JPMorgan Chase’s blockchain strategy, told Yahoo Finance that individual banks would like to have ownership of the next big blockchain tech that can “overwrite” the current payments infrastructure.
POLAND – 2019/02/17: JP Morgan logo is seen on an android mobile phone. (Photo by Omar Marques/SOPA Images/LightRocket via Getty Images) More “Having an alternative gives you a seat at the table,” said Bi, now associate director of Wachsman’s strategic advisory group. “I think that is one of the motivating factors behind all of the multifaceted activity that’s happening in this space where it seems like every stakeholder from every angle has their own approach.

”
For example, Goldman Sachs ( GS ), Bank of New York Mellon ( BK ), JPMorgan Chase and Northern Trust ( NTRS ) are all working on crypto-based custody services. Citigroup ( C ) has also tested blockchain technology in its Treasury and Trade Solutions business.
As early as 2014, Citi experimented with “CitiCoin” to examine use cases for distributed ledger technologies. The cryptocurrency was deployed in a far more limited capacity than JPM Coin; the tech was tested in a lab and had no real money passing through the systems.
Citi later pivoted to deploying blockchain technology directly with clients.

In 2017, the company announced that it had collaborated with Nasdaq on blockchain technology for streamlined payment transactions . The “CitiConnect” blockchain platform has allowed clients like Nasdaq Private Market to carry out payment transactions between multiple parties in real-time.
The system functions more like a bridge than a full-on blockchain ledger, since its clients need to plug their own systems (enterprise resource planning software) into Citi’s ledger for it to work.
With the exception of JPMorgan Chase, banks have been mum on their research as regulators continue to work through a regulatory framework for ensuring the safety of this new technology.

U.S. regulators have expressed concern about the cybersecurity of firms, and broader questions about data privacy still need to be addressed within the context of shared ledgers.

Final boss: the Fed? The ultimate goal would be adopting blockchain at the industry level so banks can clear interbank transactions in real time.
An example of the consumer-facing benefits of blockchain: transferring money faster from one bank to another. In the current system, an automated clearing house (ACH) facilitates the transfer of funds between two financial institutions. But the presence of a middleman means that payments can sometimes take two business days to process. 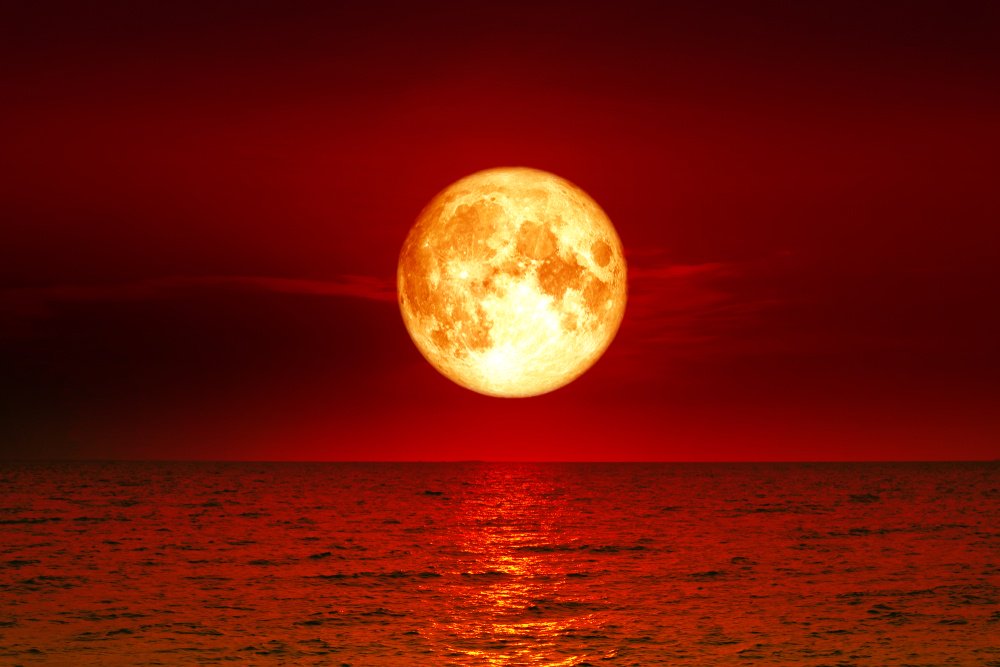