Kenya Power in the spotlight after nationwide blackout By Victor Kenani BBC News, Nairobi Published 21 hours ago Image source, AFP The hashtag #KPLC has been trending on Twitter this week as Kenyans share memes and gifs about the country’s worst national blackout for years. While some tried to find some light-hearted moments in the… 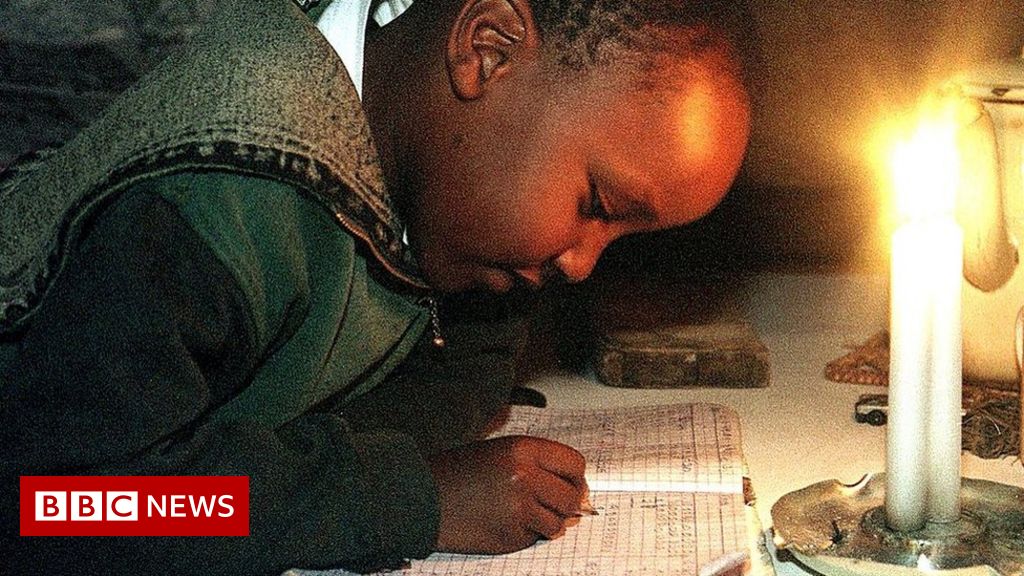 Kenya Power in the spotlight after nationwide blackout By Victor Kenani

Image source, AFP The hashtag #KPLC has been trending on Twitter this week as Kenyans share memes and gifs about the country’s worst national blackout for years.

While some tried to find some light-hearted moments in the midst of darkness, others fumed at the inefficiency of the state-run Kenya Power Lighting Company.

It was the third nationwide blackout in the past four years and raised questions over KPLC’s ability to provide a stable power supply.

In a statement, the company said four pylons supporting the power line, which connects the capital, Nairobi, to a hydroelectric dam in the central region, collapsed.It said vandalism had weakened the structures.

Sabotage or plain failure? Police are investigating the cause of the blackout, with the head of criminal investigations telling journalists that they can’t rule out anything, following concerns of possible sabotage following reforms at the energy ministry that were seen to have ruffled the feathers of bureaucrats.

A cabinet reshuffle in September 2021 saw President Uhuru Kenyatta appoint Monica Juma and her assistant Gordon Kihalangwa at the ministry to push through the reforms which, among other things, have seen the cost of electricity fall by 15%.

Image source, AFP Image caption, In the absence of electricity, many Kenyans have had to resort to candles Mr Kihalangwa later told lawmakers that heads would roll at Kenya Power over crimes allegedly committed in the drafting of Power Purchase Agreement (PPA) contracts.Under a typical power purchase agreement, a producer gets paid for any electricity generated, even if it is impossible for Kenya Power to sell it in the event of surplus supply.

The BBC understands that heads of various departments and corporations in the ministry have been forced to resign, with others opting for early retirement.No-one has been charged.

A presidential taskforce on power purchase agreements recommended that independent power producers cut tariffs paid by Kenya Power by half to match the prices of the power-generating company, KenGen.

It also advised that all power purchase agreements still under negotiation be suspended.

The reduction in the cost of power and review of power purchase agreements would mean less revenue for Kenya Power, in which private investors have a 49.9% shareholding.

The list of frustrations with KPLC is long – including constant outages, foot-dragging in restoring power, inflated electricity bills and taking ages to connect potential clients.It’s no surprise it has attracted monikers such as “Kenya Paraffin and Candles Limited”.

Kenya Power has also been sinking in debt, with its financial disclosures pointing to a company reliant on debt to run operations.It has borrowed from institutions like the International Development Agency (IDA), China Exim Bank, and Japan Development Bank.The loans are guaranteed by the state and are therefore payable by taxpayers in the event of a default.

Its procurement procedures have also been the subject of investigations, with a one preliminary audit report showing that it held about $85m (£63m) dollars in deadstock – items such as power cables, meters and transformers that have been sitting in warehouses for more than five years without being used.

Critics have also accused the company of behaving like a monopoly – saying it strangles other players in the market by limiting their distribution capacity to very small areas.

Counting the losses Tuesday’s blackout came at a time the Energy and Petroleum Regulatory Authority (Epra) is seeking to force electricity companies to compensate consumers for financial losses, equipment damage, physical injuries and death due to power outages.

Currently, Kenya Power compensates for injuries and damaged kit, but does not pay for financial loss occasioned by power outage.

Although losses incurred during Tuesday’s outage are yet to be quantified, it is obvious many businesses reliant on electricity – including industries and small businesses such as welding shops and salons – bore significant losses.

Sellah Anyango, who operates a salon in Nairobi, told the BBC her frustrations.

“I had customers come and leave as there was no power.

The business has already been struggling from hits it took due to the coronavirus pandemic.Now this? How will we pay rent and salaries with such disruptions? Totally unacceptable.”

The move towards solar A growing shift towards solar power systems by industries seeking reliable and cheaper supply has also rattled Kenya Power.

The company acknowledged that some of its industrial customers — who account for about 55% of its sales revenue — were moving to own-generated solar power.

Several other companies, universities and factories have turned to solar photovoltaic grid-tied systems to supply power for internal use.

Official data released last year showed there was an increase in the adoption of solar power.Some 2.3 million households use solar for lighting, representing about 19% of the total number of homes.

Kenya power is eyeing a share of that cake and disclosed that is set to join the solar business.

It said it will scout for customers seeking to have solar panels installed on their rooftops and contract private firms to do the job under a design-build-finance and operate (DBFO) model.

Kenya Power would then sell the generated power at a discounted rate to the owners of homes and office blocks hosting its solar plants.

As the country switches towards solar energy, Kenya Power will be forced to adapt or soon it might find itself irrelevant and cast into the darkness.

More on this story Can a solar-powered fridge get more people jabbed?

Published 5 January TV from the sun: ‘Now I am connected to the whole world’ 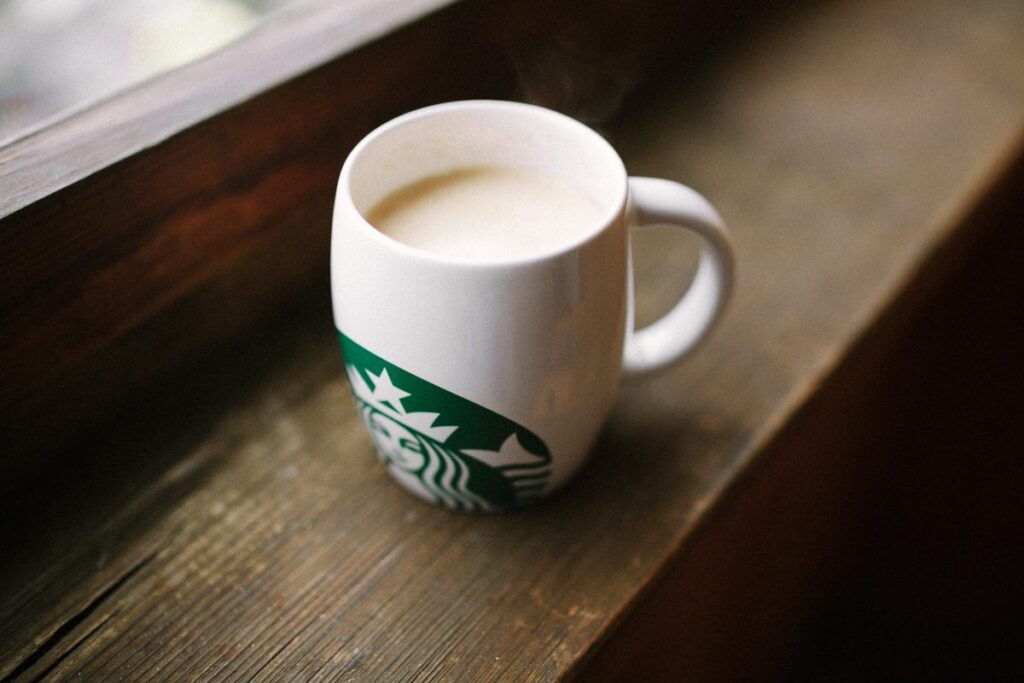