Share on Facebook Leading crypto exchange KuCoin has announced that it has listed ThunderCore’s token ( TT ), the native cryptocurrency that powers the ThunderCore network – a high-performance layer-1 chain and burgeoning Web3 ecosystem. Since launching in 2017, KuCoin has made inroads into over 200 countries, with over 600 coins available to buy, sell,…

Leading crypto exchange KuCoin has announced that it has listed ThunderCore’s token ( TT ), the native cryptocurrency that powers the ThunderCore network – a high-performance layer-1 chain and burgeoning Web3 ecosystem.

Since launching in 2017, KuCoin has made inroads into over 200 countries, with over 600 coins available to buy, sell, and trade.The exchange attracts a large cross-section of traffic due to its low fees, wide selection, and interest-earning functions.

ThunderCore is an EVM-compatible public blockchain that seeks to balance speed and scalability with superior security.It was founded in 2017 by Chris Wang, a prominent Silicon Valley tech entrepreneur and former Google and Disney executive.The chain delivers sub-second confirmation times, ultra-low gas fees, and is one of the top 10 most used public blockchains, according to DappRadar.

With its own native wallet, TT Wallet , ThunderCore makes it easy for startups to outsource storage security functions to the blockchain’s core developer team.

The company is committed to continually improving the wallet’s UI/UX design, streamlining various “fiat-in” options, and adding new features such as NFT functionality.

The ThunderCore blockchain has made enormous strides not only in the development of its ecosystem, which now includes hundreds of projects and has reached over 400K daily active users at times, but also in terms of partnerships, technology, and adoption.

Since late 2021, ThunderCore has aggressively pursued new opportunities and achieved the following milestones:

In October 2021, ThunderCore initiated the Iris Hard Fork , which boosted its cross-chain capacities due to improvements in EVM compatibility.This helped the chain to become more appealing to projects aiming to scale.

In November 2021, they launched the $10M Developer Growth Fund , incentivizing a broad array of blockchain projects and developers to build on ThunderCore.Divided into multiple phases, the initiative has seen many companies receive grants, promotions, technical aid, and business consultations for on-chain projects.

In March 2022, of this year, the team partnered with innovative cross-chain aggregator XY Finance to enhance ThunderCore’s bridging capacities.

XY Finance is a crypto exchange aggregator for the metaverse and DeFi.

In April 2022, the blockchain rebranded to better reflect the company’s identity as an all-encompassing platform aiming to revolutionize Web3 and onboard new users through mobile entertainment, thereby attracting many new partners and developers.

In July 2022, ThunderCore joined with leading cross-chain routing protocol Multichain to further boost bridging functionalities.Multichain is a dominant player in the cross-chain sector, with a daily volume of over $100 million.

Given the proven background and deep expertise of its founder Chris Wang in the videogame industry (Chris previously sold his social gaming company Playdom to Disney for around $750 million), it’s no surprise that ThunderCore views entertainment as the secret gateway to onboard the next 1 billion users to Web3.The company has sought to attract legions of fun DApps, whether they be related to NFTs, GameFi, or the metaverse, by offering strong funding incentives and continually rolling out new features and partnership

For the remainder of 2022, ThunderCore predicts there will be more projects onboarded through ThunderGene.This is likely to boost the daily active user totals over the half-a-million mark, according to the company.

Currently, the company is in the process of launching its newest product, the ThunderGene API tool .

Made for its growing developer community, the team at ThunderCore makes it extraordinarily easy for Web2 programmers to make the jump to Web3.The API tool streamlines the process of creating coins and NFTs on ThunderCore as well as integrating DApps directly into TT Wallet.

With a long slate of projects set to take off in the fall and winter, ThunderCore expects the utility of TT is only at the beginning of its growth cycle.

ThunderCore is a powerful and ultra-fast Web3 ecosystem and layer-1 chain that delivers elite performance and cost-effective scalability for thousands of crypto projects.

Its proof-of-stake (PoS) architecture and strong developer support provide a battle-tested home for the next generation of crypto builders to create in Web3, DeFi, NFTs, GameFi, and the metaverse with limitless scope.

The growing ThunderCore ecosystem is powered by its popular native asset, TT, which can be stored in the feature-rich TT Wallet, together with other supported project assets.

ThunderCore’s breakthrough consensus protocol “PaLa” overcomes the scalability “trilemma,” helping the ThunderCore network generate up to 4,000 transactions per second (TPS) with sub-second confirmation times and ultra-low gas fees at a fraction of a cent.

Created in 2017 by Silicon Valley tech entrepreneur Chris Wang to help solve Ethereum’s scalability issues , ThunderCore has an international user base that spans over 100 countries.It measured over 500,000 monthly active users in December 2021, making it one of the most actively used chains in the world, according to DappRadar.

Disclaimer: This is a sponsored press release and is for informational purposes only.

It does not reflect the views of Crypto Daily, nor is it intended to be used as legal, tax, investment, or financial advice..

Sat Oct 1 , 2022
Disclaimer: The datasets shared in the following article have been compiled from a set of online resources and do not reflect AMBCrypto’s own research on the subject. The Terra blockchain was created by Terraform Labs in 2018 to host decentralized applications, with the same launched in 2019. The history of the Terra blockchain and its… 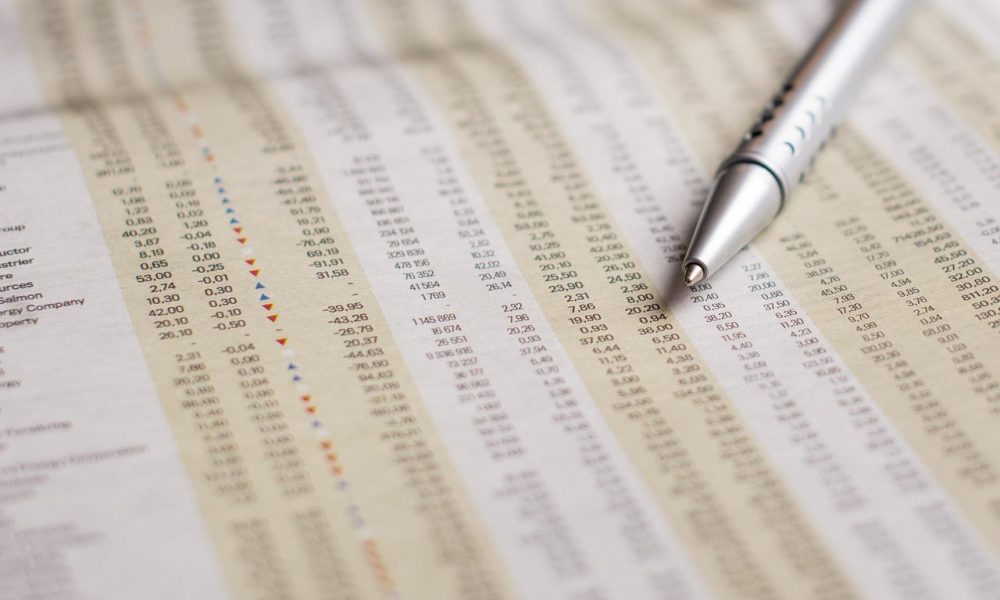