The total number of reported coronavirus cases in the United States marched toward 50 million Monday, even as New York City imposed a vaccine mandate for all private employers, federal health authorities warned against travel to several European countries and more nations tightened restrictions on the unvaccinated.The omicron variant of the virus, which is possibly… The total number of reported coronavirus cases in the United States marched toward 50 million Monday, even as New York City imposed a vaccine mandate for all private employers, federal health authorities warned against travel to several European countries and more nations tightened restrictions on the unvaccinated.The omicron variant of the virus, which is possibly more contagious than the widespread delta variant, had been found in 17 U.S.states as of Monday — just five days after the first case in the country emerged in California.That number reflected the potentially heightened transmissibility of the newest strain and an improved system for detecting it.What to know about the omicron variant of the coronavirus The latest turn in the two-year-old pandemic also brought echoes of its early stages as authorities reported that at least 17 passengers and crew from a cruise ship that docked in New Orleans over the weekend had been infected with the virus that causes covid-19.The infected people aboard the Norwegian Breakaway cruise ship, operated by Norwegian Cruise Lines, were described as “asymptomatic” and sent home to self-isolate.The ship set sail from the same location Nov.28 with all 3,200 people aboard required to show proof of vaccination.The development was similar to an episode during the pandemic’s early days, when hundreds of people came down with the virus aboard the Diamond Princess cruise ship docked in the port of Yokohama, Japan, and the vessel became a symbol of the difficult health and political decisions that would characterize the covid crisis.The Centers for Disease Control and Prevention (CDC) issued a no-sail order in March 2020 that is now a conditional sailing order, with cruise lines imposing mask and vaccination requirements and other restrictions.Scientists are racing to learn and collect data about omicron, which was first discovered not even two weeks ago.

But hopes that omicron, coupled with vaccination, might produce milder disease than delta were buoyed Monday when Peter McGinn, the first person with a confirmed case of the new strain in Minnesota, reported that the virus had barely affected him.McGinn and about 15 others appear to have picked up coronavirus when they traveled for a large anime convention in New York City from Nov.19 to Nov.

21.Members of the group flew in from a variety of U.S.locations and went out for dinner, drinks and karaoke together in the city, leaving in doubt precisely where they were infected.“I’m good to go,” McGinn, a 30-year-old health-care consultant from Minneapolis, said in an interview.

He said he suffered mild symptoms and some fatigue over about two days and had just finished a subsequent quarantine.McGinn credited his inoculation with the Johnson & Johnson vaccine and his Moderna booster shot in early November for protecting him.U.S.health authorities have been urging everyone eligible to seek vaccination and a booster shot as soon as possible.The convention, which drew 53,000 fans of the Japanese style of animation over three days, required that attendees have at least one shot of vaccine.Only after a friend tested positive did McGinn take a rapid test.“I would recommend everyone, when they can, do get the booster,” he said.Four of the group who subsequently tested positive — people from Texas, Arizona, Connecticut and New Jersey — are coordinating with the Minnesota Department of Health to check whether they also have the omicron variant, McGinn said.McGinn hosts a podcast called “What Do You Say Anime?!”.Its Nov.

24 episode recaps the convention and has a blurb reading, “The boys have returned from the Big Apple with sore throats and possible COVID exposure to deliver you some high quality con coverage from this year’s Anime NYC!”The show’s two other guests said they did not feel well.“This is the first time I’ve actually been out of bed today.Like, I feel terrible.My throat feels like there’s razor blades in it,” one guest said.

Another said they felt “awful.”“We are all struggling, whether it’s our voice, how we feel physically, but boy I’m not gonna lie, I had one hell of a weekend and I would trade it again in a heartbeat,” McGinn said on the podcast.McGinn’s housemate has also tested positive for the coronavirus and “more than likely has the variant,” he said.By late Monday, the United States had tallied 49.3 million coronavirus cases since the first infection surfaced in January 2020, according to data tracked by The Washington Post.There have been more than 786,000 deaths, and new cases were increasing by more than 121,000 per day, according to a seven-day average of the numbers.

Few of new cases are likely to be caused by the omicron variant yet, but regardless of which strain is responsible, the overall trend here and abroad is alarming.In response, New York Mayor Bill de Blasio (D) said Monday he had decided to impose the vaccine mandate for private businesses, which he described as the first of its kind in the nation, in the hope reducing the virus’s spread forestall another wave of infections ahead of the winter holidays.The new mandate takes effect Dec.27.It applies to roughly 184,000 businesses that are not already covered by previous vaccine mandates.Also, anyone 12 or older who wants to dine indoors at a restaurant, go to a gym or see a show will have to produce proof of having received two shots of the vaccine, up from the current requirement of one dose, the mayor said.And children 5 to 11 will have to show proof of at least one shot.Federal health authorities also warned Monday against travel to several European countries as well as Jordan and Tanzania, telling travelers to make sure they are fully vaccinated if they must visit.The CDC said to avoid travel to Andorra, Cyprus, France, Liechtenstein and Portugal.“Because of the current situation in France, even fully vaccinated travelers may be at risk for getting and spreading COVID-19 variants,” one advisory reads.The countries were the latest to be named in travel advisories.

Last week, the CDC urged against travel to Niger, Papua New Guinea, Poland, and Trinidad and Tobago.The CDC also recently told airlines to share contact information for people entering the United States who have been in southern Africa, where the omicron variant was initially identified.Previously, the CDC had ordered airlines and aircraft operators to collect contact details on passengers and asked that they share it with federal health authorities “upon request,” to aid public health follow-up.Worries that omicron could prove more transmissible and more resistant to vaccines have spurred a cascade of travel restrictions around the world.But many experts question the value of travel bans, and the World Health Organization has recommended against them .Jacqueline Dupree contributed to this report.. 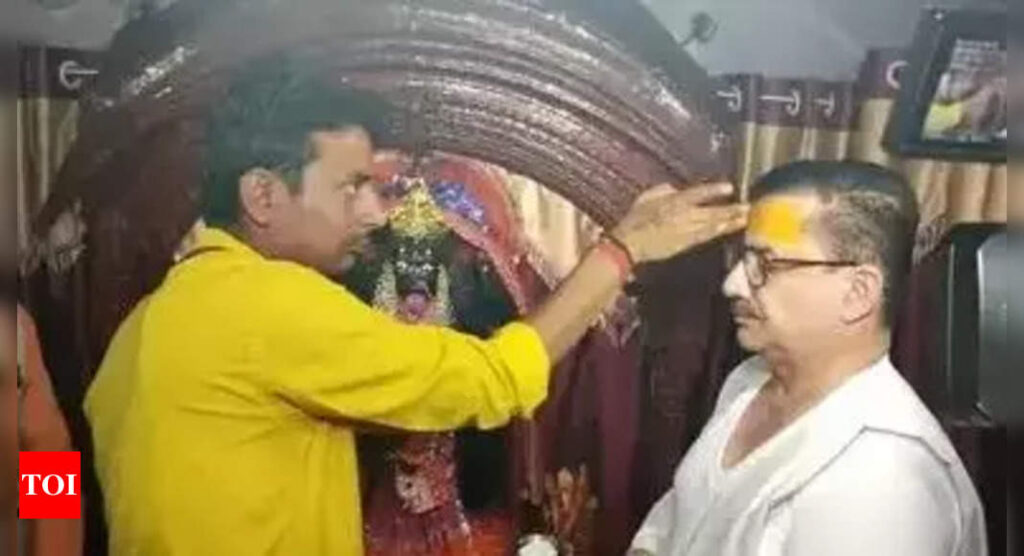