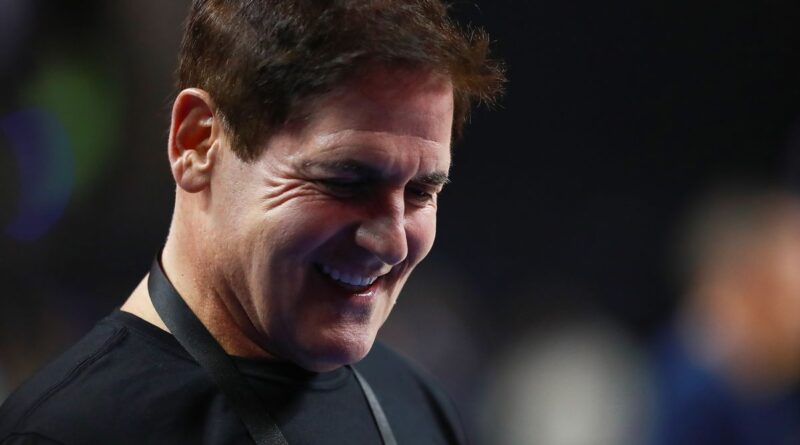 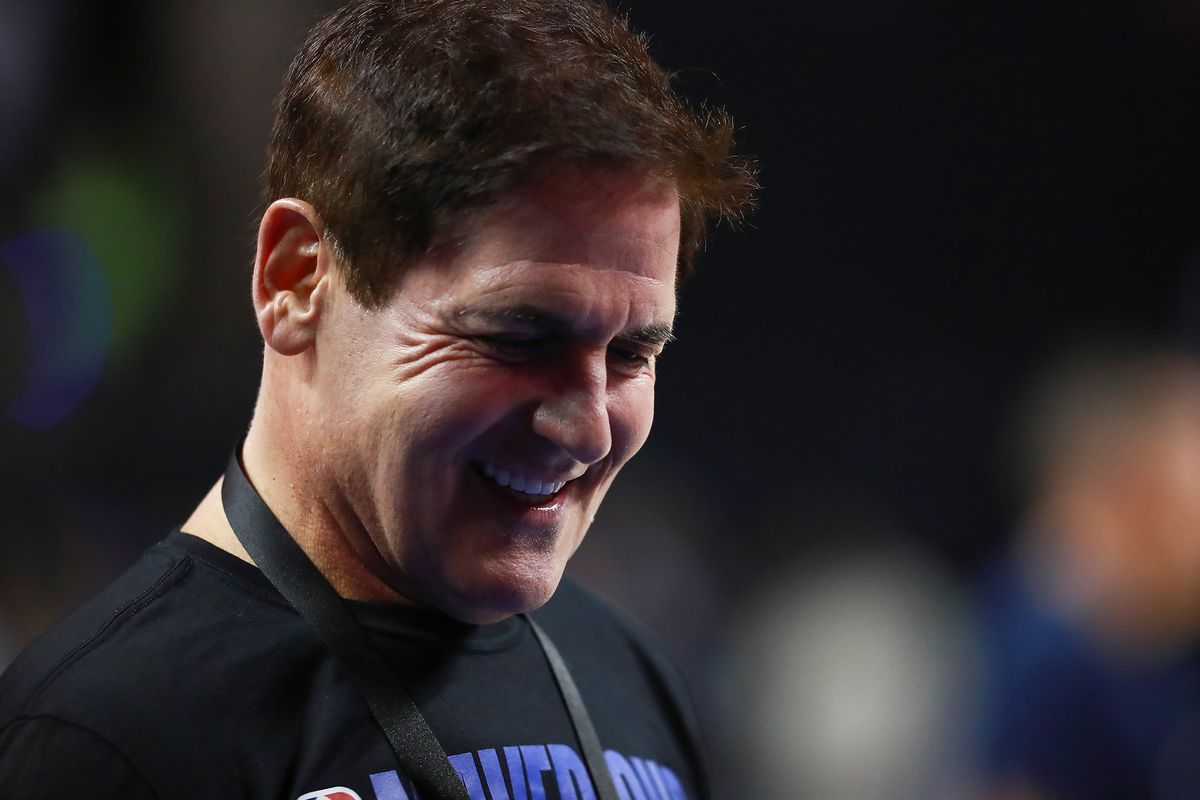 Here’s a chart you never want to see.It’s of the DeFi Titanium token , which in one day went from being valued around $60 to $0.Even in the world of crypto, where massive drawdowns are commonplace, 100% washouts are pretty rare, especially in such short a time.
The token is/was part of an algorithmic stablecoin project called Iron Finance .Stablecoins are pretty hot these days.Some (like USDT and USDC) maintain a peg to the dollar by holding a basket of dollar-denominated assets.Others (like Dai) are backed by overcollateralized crypto assets.

And then there’s this breed of so-called algorithmic stablecoins, which use a dual-currency structure and attempt to hold a peg by creating arbitrage opportunities between coins.

See Frances Coppola’s walkthrough of how the stability mechanism was designed to work.

Also for more on the technical aspects, you can check out the description of another stablecoin project called Frax , from which Iron Finance was a fork.
This crash actually continues a very long line of algorithmic stablecoin projects that have crashed and burned, as nobody seems to have figured out how to nail it.The repeat failure of these projects is a meme on crypto twitter.
I couldn't even begin to predict what will happen to the next algo stablecoin, I just appreciate them as they come pic.twitter.com/OXUHQOVoEo
— Elmo's Pool 2 Fund (@0xElm0) June 17, 2021 As for what triggered this collapse? According to Rekt.news , the TITAN coin had become wildly overpriced (you can see that surge on the chart).

Then people began selling it — triggering a high amount of volatility, overwhelming arbitrage opportunities and causing everyone to run to the door.And it’s possible that Dallas Mavericks’ owner Mark Cuban had something to do with the huge runup in the price of the token.
Cuban, like a bunch of other people these days, has been going down the DeFi rabbit hole and he even wrote a blog post about his enthusiasm this Sunday, which included this paragraph where he highlights the TITAN token:
I’m a small LP for QuickSwap.

I provide 2 different tokens (DAI/ TITAN ) that enable QuikSwap to offer swaps between these two tokens.As you can see here , this pair is one of many, and you can also see that based on the .25 pct of volume in this swap that Quickswap pays, my return on my initial $75k investment (based on fees only) as of this writing, is an annualized return of about 206% (Based on the fees earned in the last 24 hours.This return percentage will vary all over the map depending on the activity.) But the cool thing is while I don’t get any extra rewards for this pair (you reading this Titan and Quickswap ???), I am currently the only LP in this pool, so I get 100pct of the fees.In every pool, the LPs, get a percentage of the fees based on the percentage of the liquidity they provide.
So in exchange for providing the Liquidity both TITAN and Quickswap need for their businesses, I get .25 of the transaction volume for swaps between these two tokens.As long as I keep making a good return, I will keep my money invested (Volatility can create mark to market losses).If not, I can immediately withdraw it (some platforms have a hold period or penalties) .

Have enough LPs and the exchange is far more capital efficient than a similar traditional exchange business and i get to make some money!
BTW, if you want to read more on the liquidity provision process that he’s describing, and how these markets work, definitely check out Justina Lee’s Businessweek piece on Sushiswap , which operates with a similar model.Anyway it's possible that the attention he drew to the project helped cause the massive surge in the price that then triggered the cascade of sales.
Last night on Twitter, Cuban acknowledged having gotten hit like everyone else:
I got hit like everyone else.Crazy part is I got out, thought they were increasing their TVL enough.

Than Bam.
— Mark Cuban (@mcuban) June 16, 2021 We’ve reached out to Mark to ask more about how much he lost and how he got interested in TITAN in the first place.
Update: Mark Cuban writes in to talk about his experience and that, among other things, he thinks regulation should be put in place to define what a stablecoin actually is.Here’s his full email:
( Adds response from Cuban ) .