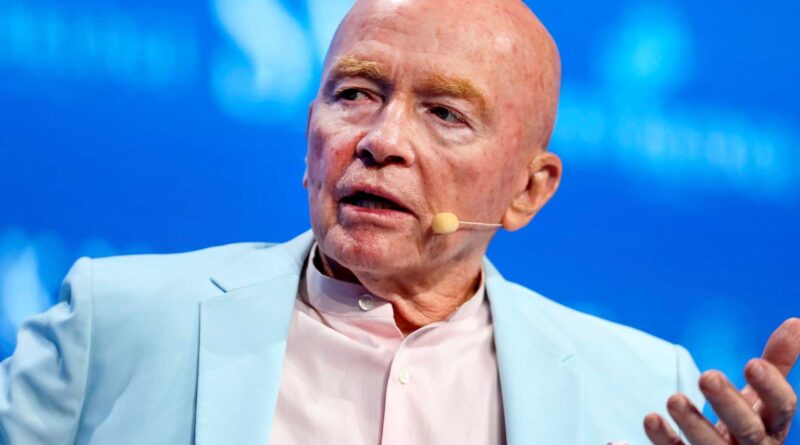 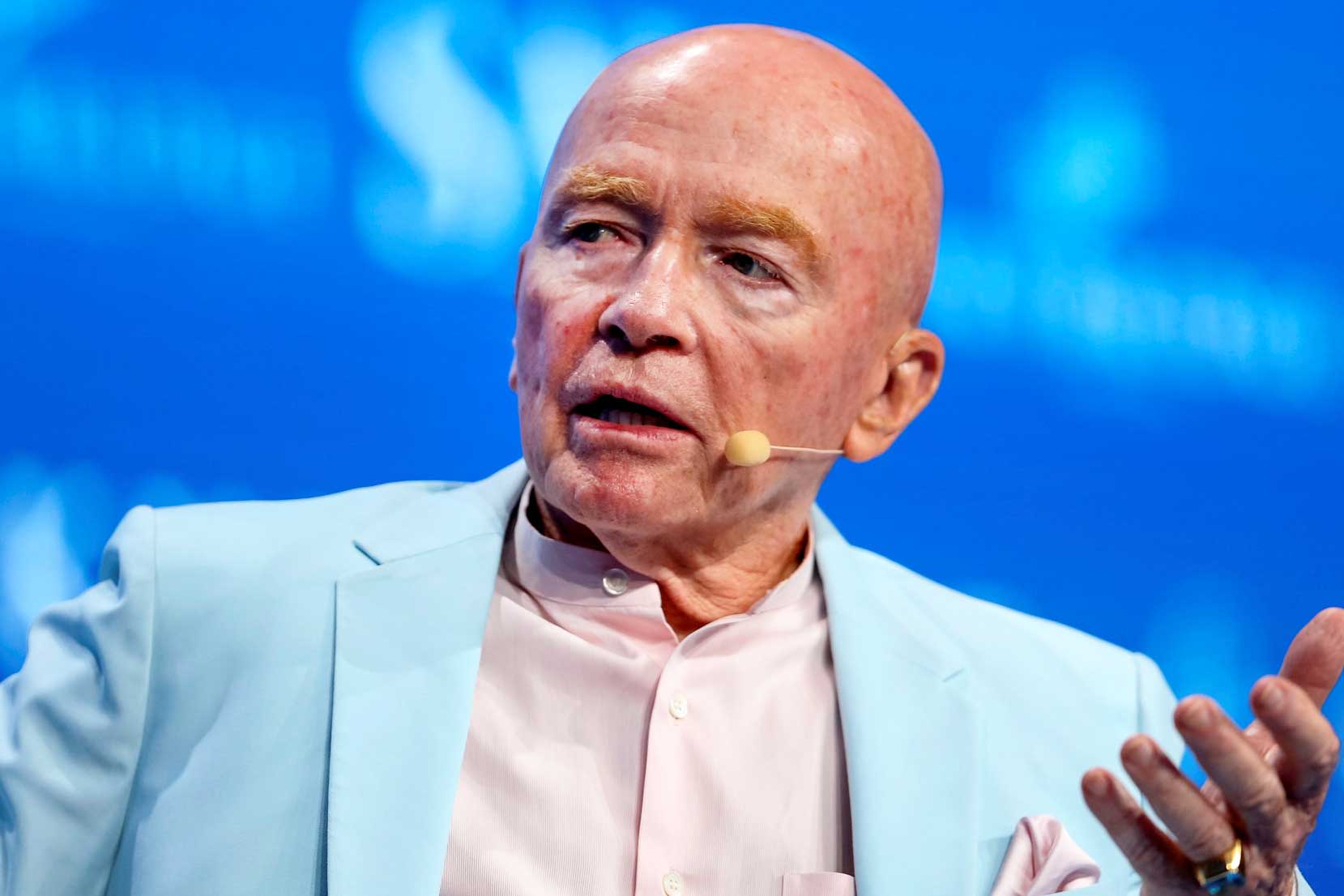 Mark Mobius, executive chairman at Templeton Emerging Markets Group Richard Brian | Reuters Market volatility and the next moves by central banks have to be watched “very carefully,” veteran investor Mark Mobius has warned, describing “crazy moves” in assets such as bitcoin as being driven by “disorientation and confusion.”
Market speculation over when central banks, and particularly the U.S.Federal Reserve, could begin to taper asset purchases, has been rife for months given a nascent recovery from the coronavirus pandemic and the specter of rising inflation.
Mark Mobius, founder partner of Mobius Capital Partners, told CNBC that central bank moves have to be watched closely.
“Any pullback in the money supply as a result of central banks pulling back will be, I think, very bad for the markets.So I think we have to watch this very carefully,” Mobius told CNBC’s Squawk Box Europe.
“We’re in a very uncertain time, that’s for sure,” he added.
VIDEO 2:51 02:51 ‘Confusion and disorientation’ are driving ‘crazy moves’ in markets, Mark Mobius says Squawk Box Europe Even without concerns over central banks there have been instances of extreme market volatility since the start of the year, including the retail trading frenzy that hit U.S.stock markets in spring, driven largely by Reddit, to wild moves in the crypto market, particularly bitcoin.

The price of the cryptocurrency fell about 10% Tuesday to around $32,000 and is down 50% from its April all-time high .
Mobius believed that risk-taking behavior among investors and market volatility was down to confusion.
“A lot of people have cash in hand that they want to do something with, and secondly, a lot of people are confused.The fact that they’ve seen bitcoin, which they had so much faith in, go down the way it’s gone down confuses people,” he said.
“So you have a funny situation with a lot of money in their pocket and lots of confusion and disorientation, so I think that’s what driving a lot of these crazy moves in the market.”
Nonetheless, Mobius believed markets could still travel higher if central banks don’t pull the plug on asset purchase programs too soon.
“With lots of money sloshing about there’s no reason why the market can’t go higher, not only the U.S.market but the MSCI and EM (emerging market) market has gone up as well in fact more than the S&P 500.You can see a continuation unless there’s a big pullback in money supply and that’s why we have to watch the behavior of central banks around the world, particularly the Fed.”
A recipe for disaster? Mobius noted how some emerging markets had performed well thanks to the increased global money supply and pointed out how some currencies, such as the Chinese renminbi and Brazilian real, had performed particularly well over the last year but that the outlook was also unpredictable among currencies too.
“You’re going to see a lot of these unusual moves (continue)” he noted, with “some of them justifiable but a lot of it not justifiable and not logical really,” making for a very uncertain outlook.
“So at the end of the day we’re in a very, very uncertain situation …

and of course that means a recipe for disaster for some people who are investing,” he noted.
The next pointer for global markets comes on Thursday with the latest reading of the U.S.inflation rate due which could lead the Federal Reserve to taper asset purchases sooner rather than later.
Read more: The Fed is in early stages of a campaign to prepare markets for tapering its asset purchases
The consumer price index for May is set to be released Thursday.

Economists are expecting the CPI to rise 4.7% from a year earlier, according to Dow Jones.In April, the CPI increased 4.2% on an annual basis, the fastest rise since 2008.
The Fed has previously contended that higher price pressures are just temporary as the economy continues to rebound from the pandemic-induced recession..