www.makeuseof.com Partnership of tech giants makes investment in one of India’s fastest-growing tech outfits.
Microsoft is making a major investment in VerSe Innovation, owner of popular Indian content and news aggregator Dailyhunt, and localized TikTok alternative, Josh.VerSe Secures Major Microsoft Investment
Bangalore-based VerSe Innovation is the parent company of Dailyhunt, a popular Indian content aggregator, and Josh, a TikTok-like alternative focusing on Indian culture and Indian languages.
At the time of writing, Dailyhunt has over 300 million users, providing news in 14 languages, while video-sharing app Josh has over 77 million monthly active users and over 1.5 billion daily video plays, according to a company statement.
Related: Are TikTok and Other Chinese Apps Really Stealing Your Data?
In comparison, TikTok has around 800 million active monthly users globally, while Josh’s userbase is focused primarily on the Indian subcontinent.
The untapped Indian market is part of the attraction for the investors.As one of only two countries in the world with a population exceeding 1 billion, and with more users coming online every day, India is one of the fastest-growing tech markets worldwide.
AlphaWave is leading the investment round, which also includes Google.The funding round raised over $100 million, valuing the parent company at over $1 billion, and marks a significant investment in one of the world’s fastest-growing tech companies.
A post on the official Google India blog confirmed the investment and provided insight into the search giant’s reasoning.
In the last two years alone, 100 million new internet users have come online from rural India.Data shows that rural consumption now accounts for roughly 45 percent of overall mobile data usage in the country, and is primarily focused on online video.But many of these internet users continue to have trouble finding content to read or services they can use confidently, in their own language.

And this significantly limits the value of the internet for them, particularly at a time like this when the internet is the lifeline of so many people.
VerSe plans to use its investment to expand its Josh video sharing platform.

As the Indian government has banned TikTok and other Chinese apps, it is the perfect time for a local version to expand into the untapped market.Microsoft Investing in Indian Tech
This is far from the first investment Microsoft has made in the Indian tech market.
Earlier in 2020, Microsoft’s M12 venture fund opened a new local office in Bengaluru, helping the company pursue investment opportunities across the country, “focusing on B2B software startups in the sectors of applied AI, business applications, infrastructure, security, and vanguard technologies.”
Furthermore, the company operates three large data centers in India, some of which were undergoing expansion or due to start expansion works, according to a statement given by Anant Maheshwari, president of Microsoft India, to The Times of India .
Microsoft was among the first global data-centric companies to have India data centers.We have three data centers already operational in India, and we are enhancing capacity and adding more.5 Websites That Teach You How to Hack Legally To learn ethical hacking, you have to hack like a criminal but be smart about it.

Get started with these websites you can legally hack.
About The Author
Gavin Phillips (650 Articles Published)
Gavin is the Junior Editor for Windows and Technology Explained, a regular contributor to the Really Useful Podcast, and was the Editor for MakeUseOf’s crypto-focused sister site, Blocks Decoded.He has a BA (Hons) Contemporary Writing with Digital Art Practices pillaged from the hills of Devon, as well as over a decade of professional writing experience.He enjoys copious amounts of tea, board games, and football..

Fri Dec 25 , 2020
The Co-founder of Ethereum Vitalik Buterin has blasted the team at Ripple for implying that both Ethereum and Bitcoin are likely to be controlled by the Chinese government. Buterin who is usually outspoken on ETH-related issues was quick to spot excerpts of the article posted by Ripple, titled “Summary of Ripple’s Wells Submission,” a follow… 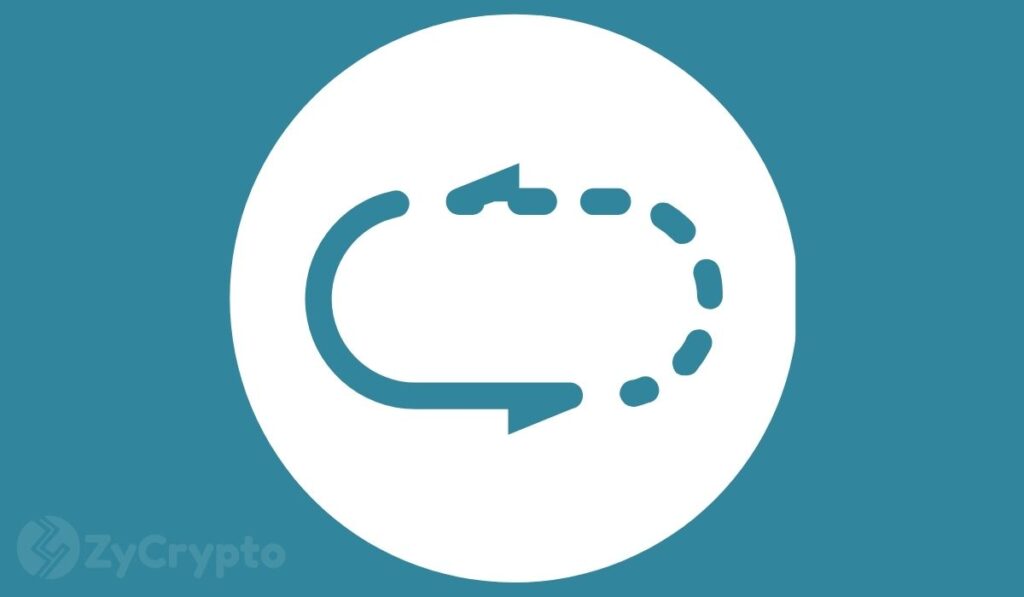