By Geoffrey Smith Investing.com — Risk assets around the world tumble after South Africa identified a new strain of heavily-mutated Covid-19 virus which appears to have driven out the delta variant in the regions where it has been located.The WHO will hold an emergency meeting to determine whether it represents a variant ‘of concern’.Equities, emerging…

Investing.com — Risk assets around the world tumble after South Africa identified a new strain of heavily-mutated Covid-19 virus which appears to have driven out the delta variant in the regions where it has been located.The WHO will hold an emergency meeting to determine whether it represents a variant ‘of concern’.Equities, emerging market currencies, crypto and oil are among the hardest hit asset classes.The news puts an extra shadow over this year’s Black Friday.Here’s what you need to know in financial markets on Friday, 26th November.

Health authorities in South Africa identified a new strain of the Covid-19 virus , triggering fears that it may be able to avoid the defenses of the current generation of vaccines.

The new strain, known as 1.1.529, quickly became the dominant one in those regions of South Africa where it was identified.

The World Health Organization has convened an emergency meeting for Friday to discuss whether the strain constitutes a variant of concern.If so, it will be given the name of the Greek letter ‘nu’.

Incidences of the strain have already been identified in Hong Kong, in both cases in patients who had recently travelled to southern Africa.It is not clear yet whether the disease is more dangerous to humans than the delta variant.However, the emergence of a new strain at a time when cases are already at record highs in Europe is likely to raise the risk of longer and more severe restrictions.

Risk assets around the world took the news badly, with European stock indices falling over 4% in some cases before steadying a little.

In equities, the familiar pattern of pandemic trading reasserted itself quickly, with travel and hospitality stocks faring worst and health and e-commerce stocks outperforming.In foreign exchange, haven currencies such as the yen and Swiss franc outperformed, while the dollar surged against commodity currencies and sterling, which was forced into yet another sharp repricing of interest rate risk.

U.S.stock markets are set to open sharply lower later, with low liquidity exacerbating the size of the moves.All stocks travel-related are set to open under pressure, with Boeing (NYSE:BA) down 6.4% in premarket, AirBNB stock down 6.9% and Marriott stock down 7.2%.Airline and cruise line stocks are, inevitably, faring worst, down between 7% and 12%.

The news also fit financial stocks, in reducing the chances of an early interest rate hike by the Federal Reserve.

The biggest winners were those early pandemic trades that have been shorted aggressively as the economic outlook brightened in recent months, such as Zoom Video (NASDAQ:ZM) stock and Peloton (NASDAQ:PTON) stock.

The new Covid-19 has cast another shadow over what was already threatening to be another subdued Black Friday for retailers, perhaps making people think twice before running down cash balances any further.

With many stores having stayed closed on Thursday and others reluctant to encourage crowds of shoppers to pack into stores, it’s not at all clear how the coming weekend for sales will shape up relative to previous ones.

Various retailers, especially in fashion, saw their stocks plunge after warning of inventory shortages and supply chain constraints in their September/October quarter earnings, and the Wall Street Journal cited Adobe (NASDAQ:ADBE) data on Friday suggesting that digital ‘out of stock’ messages are up more than 260% from their levels of two years ago.

Black Friday comes this year at a time when retail sales growth is showing signs of fatigue, after months in which U.S.

consumers have run down pandemic-induced savings.Personal spending still remained strong in October, however, rising 1.3% on the month, its biggest monthly increase since March.

5.Oil slides on fears of fresh setback to air travel

Crude oil was also on course for its worst day since July in response to the news, amid revived fears that mobility restrictions will hit a tentatively recovering air travel market and maybe more local travel too.

The rebound in air travel is a key component in 2022 demand growth forecasts, representing the only major part of oil demand which is still clearly lagging 2019 levels.

The European Union and U.K.

have already suspended incoming flights from South Africa, while the U.K.ban extends to a handful of southern African states.

Britain’s markets watchdog equips itself to put out fires faster

Cryptocurrency Bill: All You Need to Know About Private Crypto That Govt Seeks to Ban

Mon Nov 29 , 2021
The central government earlier this week officially expressed its intention to introduce a Bill aimed at prohibiting private cryptocurrencies in India.This came amid increasing concern over the likely threat that cryptocurrency can pose to macroeconomic and financial stability of the country, as reiterated by RBI governor Shaktikanta Das several times.The Cryptocurrency and Regulation of Official… 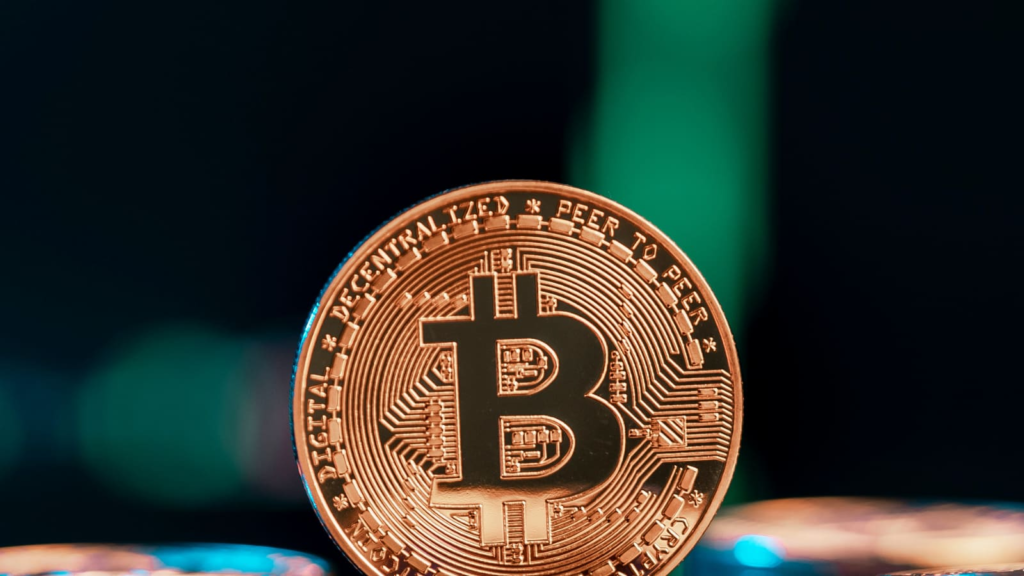