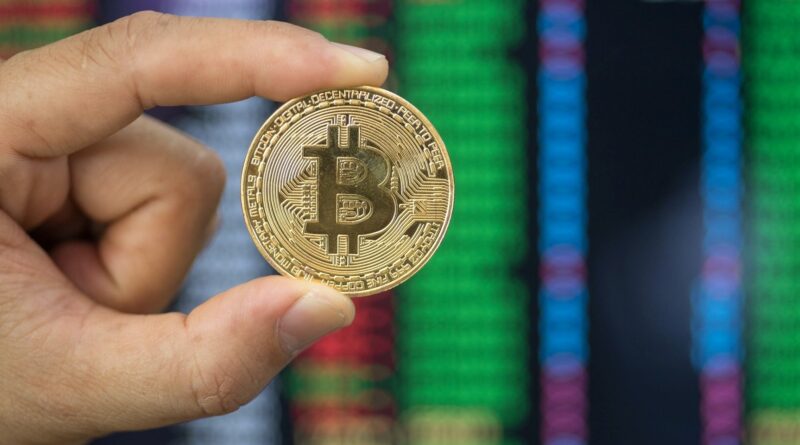 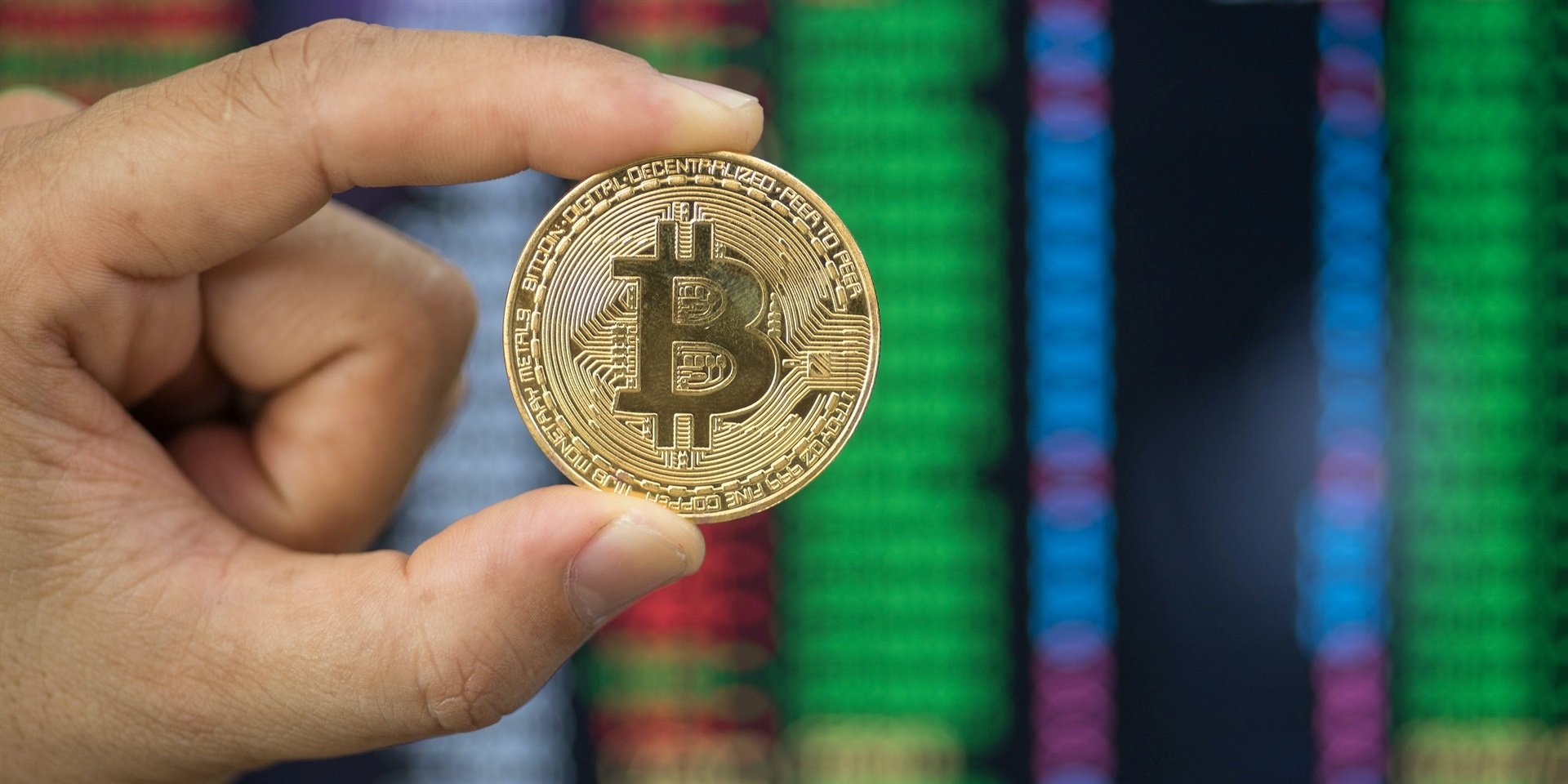 Subscribers can listen to this article boonchai wedmakawand/Getty Images The CEO of South African bitcoin trading planform MTI, which was provisionally liquidated in late December after it stopped paying out funds to thousands of members, has not been heard from in four weeks.The group’s head of communications and marketing says only Johann Steynberg can answer the question of anxious MTI investors.While MTI has in the past denied it was a ponzi scheme, a professor of counter fraud studies says get-rich-quick schemes are likely to have proliferated due to Covid-19.
“The only person that can pay members their bitcoin back is the man that owned MTI and controlled the bitcoin, bot, broker and server, Johann Steynberg.”
So said Cheri Marks, the head of communications and marketing of the South African bitcoin trading platform Mirror Trading International.
MTI, which held out the promise of lavish returns for investors via the cryptocurrency bitcoin, as well as commissions for recruiting new members, was provisionally liquidated last month after market regulator the Financial Sector Conduct Authority said it was an illegal operation that was misleading clients and had contravened several laws.The FSCA probe is continuing.
Steynberg, from Polokwane, is the group’s sole director, according to the Companies and Intellectual Property Commission.

He has not been heard from in four weeks.On the group’s Telegram channel, used for updates to members, two messages posted in December said the CEO had left the country and may be in Brazil.Fin24 has been unable to reach Steynberg for comment on his cellphone.
Marks said she had not been in contact with Steynberg since Monday, December 14, three days before the market regulator announced it believed that MTI is an illegal operation.Around that time the scheme stopped paying out funds to members.
According to Marks, Steynberg “willingly” decided to leave South Africa.
“We advised against it.

He decided to leave.”
Hawks probe
MTI is now being probed by the Hawks, who are working with colleagues investigating an earlier alleged bitcoin scam uncovered in 2018.Before being provisionally liquidated, MTI’s leadership denied it was a ponzi scheme, accusing detractors of being jealous of its success.READ | As Hawks start probe into MTI, anxious investors pray they can still get something out
The online trading platform, which promoted itself heavily on social media and via influencers in the cryptocurrency community, experienced rapid growth last year, allegedly reaching 260 000 members who may have invested over R9 billion.
Thousands of members have been unable to withdraw their investments, and are now waiting anxiously for the outcome of the liquidation proceedings to see if they will get anything back.But these proceedings could take months if not years to tie up.

Many MTI members Fin24 spoke to in recent weeks said they had decided to invest in the platform on the advice of family and friends, and had hoped to make a steady income amid the economic shock of Covid-19.
“I can’t believe what they did.So many people, including myself, lost their incomes during this year, [and were] just looking to substitute for our household income.Now it’s gone and we are a month down on payments,” said a MTI members who asked to remain anonymous.
Selling a dream
While probes into MTI and the nature of its business are continuing, Professor Mark Button, director of the Centre for Counter Fraud Studies at the University of Portsmouth in the UK, says he expects evidence to show that online get-rich-quick schemes have proliferated since the start of the Covid-19 pandemic.
Button, speaking of online ponzi schemes in general, said that lots of people in financial difficulties are looking for a means to improve their situation.At the same time, people have more time on their hands – due to being furloughed, losing their jobs, recovering from illness – which “may expose them to such schemes when online occupying their time”.
Button said the allure of bitcoin was a strong driving factor in online scams.
“Crypto-currencies and bitcoin have been shown in the media to have benefited some hugely,” he said.”There have been reports this week in the UK of a man who threw away his computer which at the time had worthless Bitcoin on, now worth £250 million (he wants permission from council to dig up a landfill site!).These illustrate the huge gains and fraudsters sell the dream they can achieve something similar.

People see that some have made major gains and they buy into that dream.”
For Marks, Steynberg is the only person who can conclusively explain what happened at MTI.
“I cannot decide what the deciding factor was that led to all of us being here, since so little confirmed or verified information is available,” she said.
“The only time I ever had any doubts about MTI was when I saw the [market regulator] FSCA report from the 17th of December.The answers to all our questions lie with Johann Steynberg.” .