A Nordstrom department store in Walnut Creek, California was the target of looters on Saturday night amid a wave of smash-and-grab raids across the US.Eyewitnesses claim as many as 80 people in ski masks rushed into the store at approximately 8.45pm, with 25 cars blocking the street outside.Nordstrom is the largest store in Walnut Creek’s… 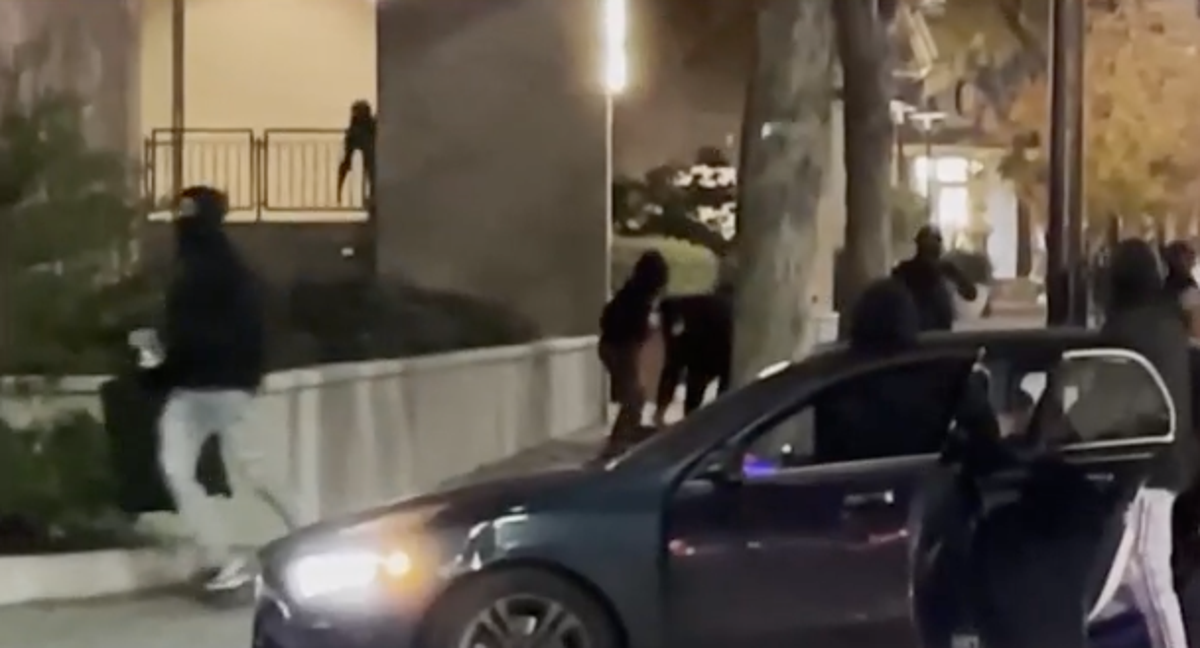 A Nordstrom department store in Walnut Creek, California was the target of looters on Saturday night amid a wave of smash-and-grab raids across the US.Eyewitnesses claim as many as 80 people in ski masks rushed into the store at approximately 8.45pm, with 25 cars blocking the street outside.Nordstrom is the largest store in Walnut Creek’s downtown outdoor shopping district and the area was busy with shoppers, and diners at nearby restaurants.Videos taken by bystanders show some of the thieves rushing from the store with merchandise and then driving off in the waiting vehicles.There were reports of department store workers being punched and kicked and of one being pepper-sprayed.Three people were treated for injuries.Brett Barrett, manager of the nearby PF Chang’s restaurant told ABC 7 that stunned customers watched the raid unfold.“We probably saw 50 to 80 people in ski masks crowbars a bunch of weapons.They were looting the Nordstrom’s right here.And I thought they were going to start beating cars.I had to start locking doors,” he said.Walnut Creek police say three people were apprehended on Saturday and a gun was recovered from one suspect.A BMW convertible was stopped by police officers shortly after the raid.The suspects face charges including robbery, conspiracy, burglary, possession of stolen property, and a weapons charge.The incident in the upscale, suburban Walnut Creek comes just 24 hours after the Louis Vuitton store in downtown San Francisco ’s Union Square was raided along with several other businesses.Video posted to Twitter showed the storefront with broken glass on the sidewalk.

Eyewitness accounts revealed that approximately a dozen people were seen running out of the store with merchandise.One dramatic clip showed some thieves fleeing the store laden with goods before police arrived in a patrol car and swarmed one suspect’s vehicle, striking it with their batons and dragging a person into the street.Multiple suspects have been arrested and more arrests are expected.In July, a large group of thieves also made off with designer handbags and purses from the city’s Neiman Marcus store in a coordinated raid that was captured on video by members of the public.San Francisco Mayor London Breed and police chief Bill Scott said at a press conference on Saturday that action will be taken to thwart repeat incidents.“We will flood this area with police officers for the foreseeable future.As you walk around today you see police officers in Union Square but we’re not going to stop at Union Square,” Chief Scott said.Incidents such as these are not confined to the Bay Area or California but are part of a rising nationwide trend of large, seemingly coordinated, smash-and-grab attacks on high-end stores.A Louis Vuitton store in suburban Chicago was raided in broad daylight on Wednesday with up to $100,000 in products taken.

In October the Bottega Veneta store on the city’s Magnificent Miles was also hit by 12 men who stole 35 handbags.In New York, thieves snatched handbags from the Christian Louboutin store in the West Village at the end of October.As many as 80 thieves carried out a brazen smash-and-grab raid on a Nordstrom department store in Walnut Creek, California on Saturday Want .

Mexico's Largest Election Ever Is Also One Of Its Deadliest 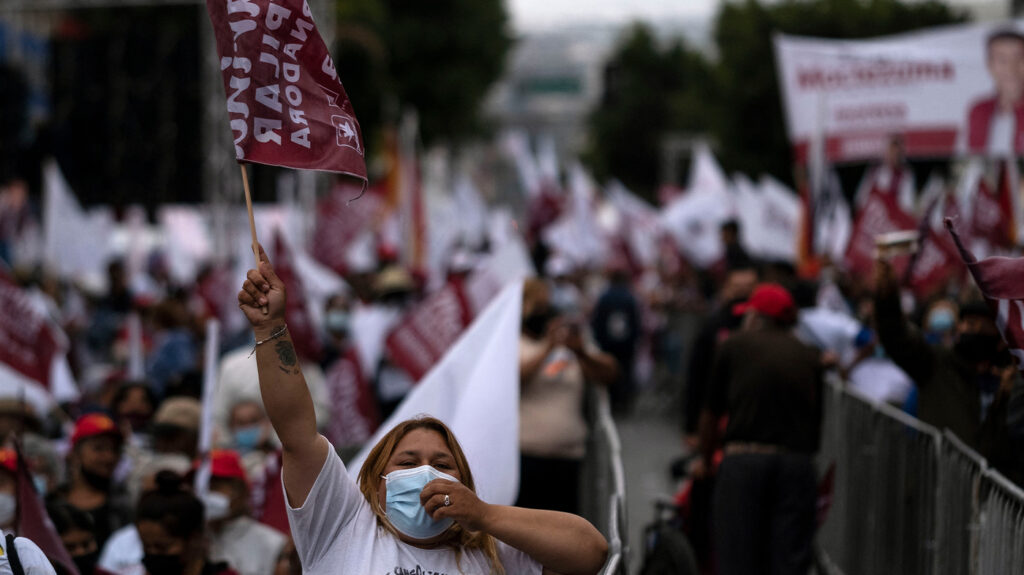