Peter Schiff: Bitcoin’s Price Will Never Reach $100,000 Peter Schiff, a popular economist and financial broker, as well as a recognized author, has said that Bitcoin’s price will never reach $100,000.He also stated that Bitcoin’s pump is “finally over” and warned for an incoming dump.Bitcoin’s Price Will Never Reach $100,000 It’s not uncommon to see quite a lot of predictions coming… Crypto Market Update Jan.22: Bitcoin Stability Around $3500 In Anticipation For Some News Another week in the crypto market.Since November, Bitcoin’s price continues its correction to the $3,500 price range where the support holds and provides a feeling of market stabilization.The ETF is in the headlines again, and at the end of the month, we will know whether the SEC will approve the first Bitcoin ETF.… The Battle of The DEX Heats up as Uniswap (UNI) Hits All-Time High UNI prices reached their highest ever levels of $15.50 a few hours ago according to Coingecko.

The move has added 5% on the day while most other high cap crypto assets are retreating in the shadow of their big brother.UNI has now made a whopping 60% over the past seven days and almost 300%… First Of Many? NASDAQ-Listed Company Buys $250 Million in Bitcoin as Inflation Hedge MicroStrategy has become the first NASDAQ-listed company to buy Bitcoin as part of its planned capital allocation strategy.Bitcoin is Better than Cash According to an official press release on Tuesday (August 11, 2020), MicroStrategy bought 21,454 BTC at $250 million.

The company stated that Bitcoin, which is seen as an investment asset, is the… Crypto Market Watch: Bitcoin Facing The Crucial $7600 Level as Bears Persist The last couple of days were pretty rough for Bitcoin and the altcoins.The crypto market is currently in a mixed state with major cryptocurrencies marking small gains and losses over the last 24 hours.

The daily chart shows that the bears are still suppressing BTC price below $8,000 after the coin went down to… Ripple Price Analysis: After 22% Weekly Plunge, Did XRP Find Support at Critical Zone? XRP/USD – Bulls Find Support At .618 Fib Key Support Levels: $0.4, $0.35, $0.327.Key Resistance Levels: $0.45, $0.5, $0.556.At the start of last week, XRP was looking promising, reaching as high as $0.685 (1.272 Fib Extension).However, things changed quickly as soon enough the coin had dropped to around $0.56.From there, XRP… Bitcoin Skyrockets To $6300, Over $1K In 7 Days: Price Analysis & Overview May 10 Over the past three days, since our previous Bitcoin price analysis, the primary cryptocurrency saw extreme bullish volatility.The coin is used to be volatile, but during 2018 Bitcoin proved to be the new gold with almost no movement on the daily.

The outcome of such volatility could be seen on the Altcoins.Ethereum, Ripple,… Binance Coin Price Analysis: BNB Struggles Against the Rising Bitcoin but Targets $40 Again Binance Coin keeps on performing splendidly as its price rose yet another 10.5% over the past week, posting a high of $39.59 before falling.BNB saw a small 2.13% price decline over the previous 24 hours of trading, bringing its price to about $37.19.Binance Coin remains the seventh largest cryptocurrency by market capitalization with… Steem Plot Twist: Bittrex Refuses to Return $5M ‘Rescued’ Hardfork Coins Cryptocurrency exchange Bittrex has refused to return the 23 million Steem coins it received during the fantastical Steem hard fork saga.

During May 20’s Hardfork 0.23, the accounts of 64 Steem stakeholders were to be “seized,” as was revealed by an examination of the code.

However, at the last minute, someone from inside Steem managed… .

Three-quarters of circulating BTC last changed hands for less than $10,800 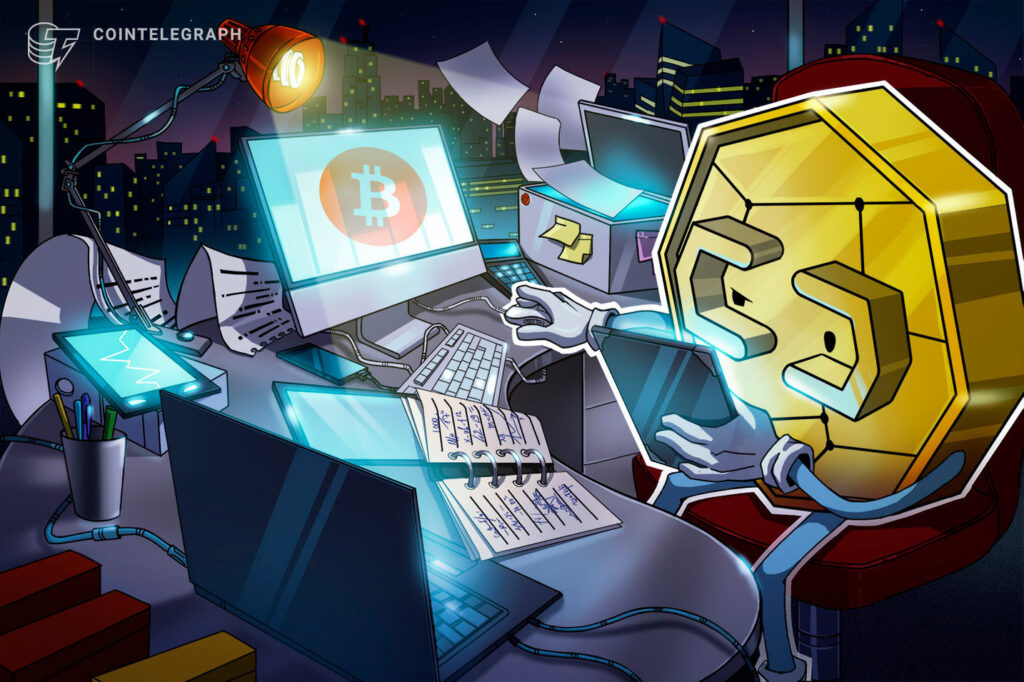