Peloton on Tuesday said it is adding a new exercise product to its lineup: a rowing machine that starts at $3,195.Consumers who also want to access its range of fitness classes will have to shell out another $528 annually. The struggling fitness company is touting the machine, called Peloton Row, for its “full-body cardio and… 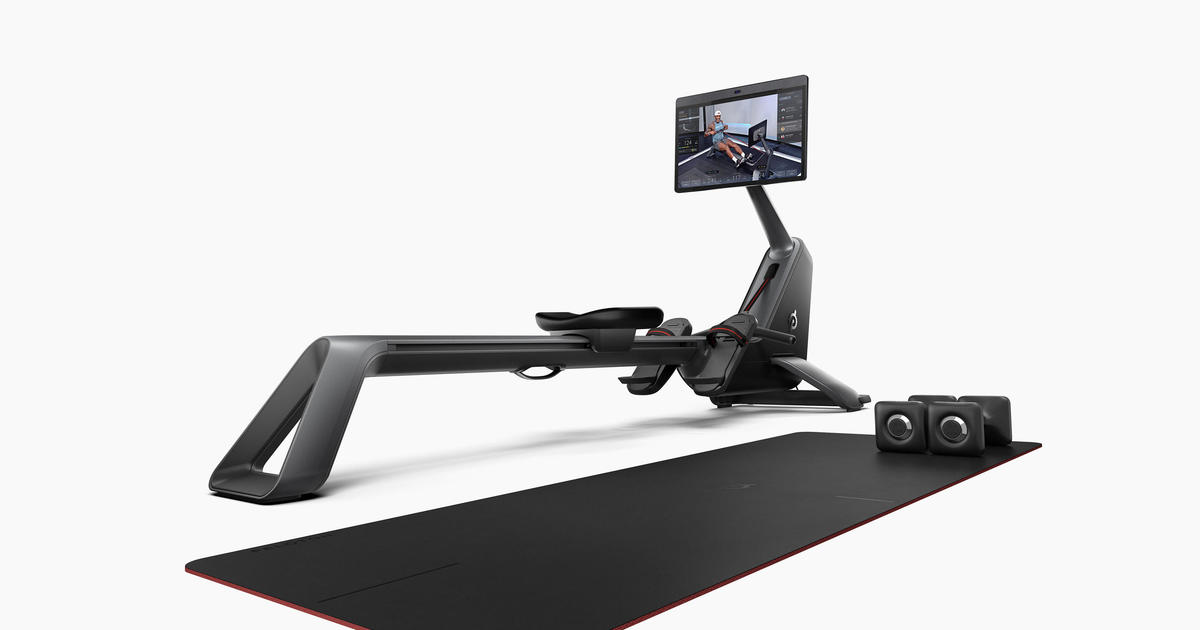 Peloton on Tuesday said it is adding a new exercise product to its lineup: a rowing machine that starts at $3,195.Consumers who also want to access its range of fitness classes will have to shell out another $528 annually.

The struggling fitness company is touting the machine, called Peloton Row, for its “full-body cardio and strength” workouts.But fitness fans are decrying the machine’s cost, noting that buyers will also need a full bank account.The Peloton rower sells for more than three times the cost of competitor Concept 2, which is considered the gold standard of rowers and has a price tag of $990 for its entry-level model.

Other fitness equipment makers also charge much less for their rowers, with NordicTrack’s top of the line model going for roughly $1,800 and machines from rivals such as Aviron and Ergatta topping out at around $2,500.

There’s a lot on the line for Peloton, a one-time pandemic darling that lost its footing as Americans ventured back into gyms and lost their taste for pricey home exercise equipment.So far this year, Peloton has had two rounds of layoffs and a management shakeup , while its stock has plunged 75%.

Peloton said it is taking pre-orders for the new rowing machine, with delivery expected in December.

Some people questioned the pricing of Peloton Row, taking to social media to complain that company is charging too much — especially as the rower’s lineup of fitness classes requires an additional expense of $44 a month, or $528 for one year.

Another consumer said it’s not only the price, but also that Peloton isn’t providing financing options to potential customers, which otherwise could make the price tag more palatable.

Peloton defended its pricing, noting that the rower is designed to be a “premium experience.”

“There is no other connected fitness rower on the market that will afford the same amount of content,” spokeswoman Ben Boyd told CBS MoneyWatch.”The package of software and hardware is completely unmatched.”

Barry McCarthy, who Peloton named CEO in February , also defended the stiff pricing for its equipment at a Goldman Sachs event last week.

And if we have a great product, they’re going to buy it regardless.”

McCarthy also said he expects the online home fitness business to rebound even as COVID-19 eases around the U.S.and Americans return to the gym.

“Today, the category is shrinking.Will it shrink over the long term? I don’t think so.I think that’s a post-COVID phenomenon where people are traveling, going back to gyms, sort of rediscovering the lives that they’ve gotten away from,” he said.”But in the fullness of time, living a healthy lifestyle, I think, is part of our value system, part of the fabric of today’s aging economy.”

Oppeneheimer analysts said in a research note this week that Peloton retains significant competitive advantages, including experience cultivating online communities, high consumer satisfaction scores and a business model that offers potential for substantial growth with a modicum of investment.

Trending News Winter heating and electric bills set to surge to 10-year high Home values plunge in some cities as mortgage rates rise Mark Zuckerberg’s net worth has dropped $71 billion this year Here’s how the Fed’s rate hike could impact your money Biden’s inflation law offers up to $14,000 for home upgrades In: peloton.

Thu Sep 22 , 2022
Former President Donald Trump or members of his administration could be called as witnesses in the trial of Thomas Barrack, a billionaire friend of Trump accused of unlawfully lobbying on behalf of the United Arab Emirates, a federal judge said Tuesday. On Monday and Tuesday, Judge Brian Cogan repeatedly asked potential jurors who had indicated… 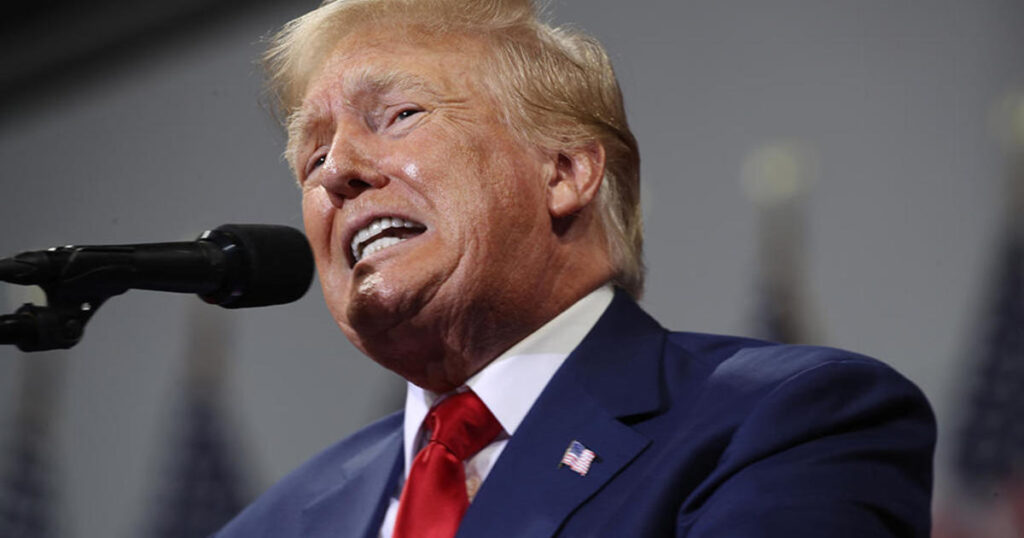