Even as the Indian government ramped up its evacuation efforts and the foreign secretary called the Ukrainian ambassador to emphasise India’s concern for citizens trapped in the war zone, several medical students alleged that they were harassed at checkpoints on Ukraine ‘s border with Poland .The students said they were kept in an almost hostage-like… 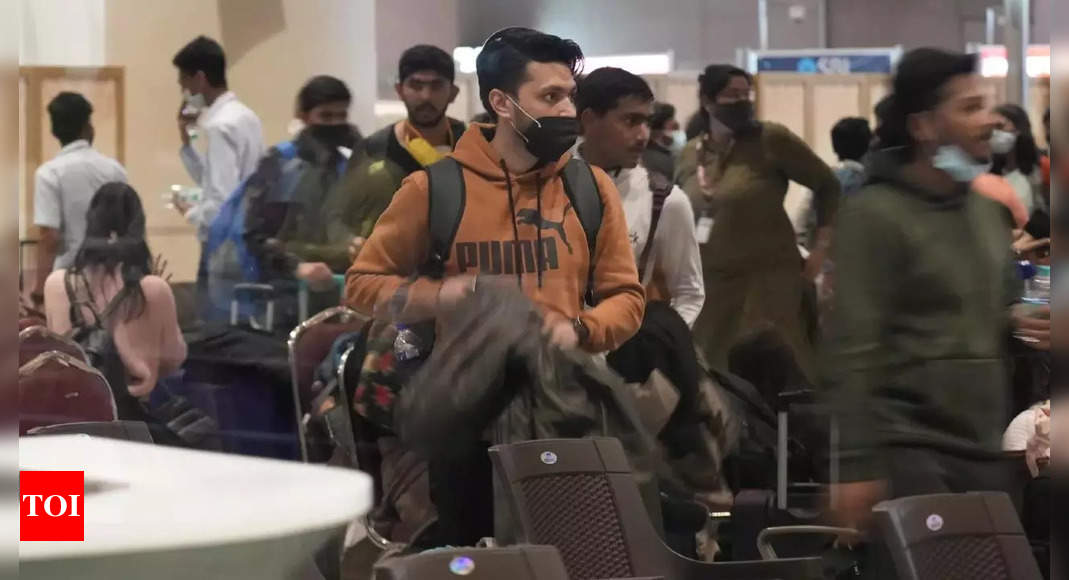 Even as the Indian government ramped up its evacuation efforts and the foreign secretary called the Ukrainian ambassador to emphasise India’s concern for citizens trapped in the war zone, several medical students alleged that they were harassed at checkpoints on Ukraine ‘s border with Poland .The students said they were kept in an almost hostage-like situation in the freezing cold and denied food, water, shelter or safe passage.They claimed that the border guards were abusing them because of India abstaining on a UNSC resolution against the Russian invasion of Ukraine.

The students shared videos of soldiers firing warning shots and using force to disperse them.In another clip, a Ukrainian guard was seen shoving away an Indian girl who fell on his feet and begged him to allow her to make the border crossing.Several students said Ukrainian residents have also turned hostile against them.

The war in Ukraine has sent Indian students studying in various universities there on a headlong flight to safety, but thousands of them have been left stranded on the border with Poland.They fled by train, car or bus, while some walked many miles through the night to reach the fenced-off border crossings, joining lines of tens of thousands of people desperate to escape the war.

By Sunday afternoon, less than 250 Indian students made it through the checkpoint to Poland, said Amit Lath, vice president of the Indo-Polish Chamber of Commerce, who is working closely with the Indian embassy in Poland to evacuate them.Those students are kept in a hotel in Poland.

He is worried about the thousands still in Ukraine.

Several students headed back to their college hostels in Lviv and Kyiv.

At the same time, medical students of Ternopil city started gathering at the Romanian border, including several girls from Hisar and Fatehabad districts of Haryana.

Medical student Rangoli Raj of Delhi said over the phone that they were stopped at a checkpoint by Ukrainian border guards and asked to play a “hunter game”.”They said if we win, they will let us through.

If we don’t, we will have to stay back.When we refused, the cops tortured an Indian student.He has asthma.Ukrainian cops said all of us would be tortured if we didn’t follow their orders,” she said.

She said they reached the border at 12pm and were stopped, though vehicles were moving in and out.

“We waited there in -5°C till 10am the next day, but were not allowed to cross the border.”

At the Romanian border, Deepika Saini from Hisar said she walked several miles with swollen legs to reach a checkpoint, but couldn’t make the crossing as the guards were demanding bribes.She said about 600 medical students were trapped on the Ukraine-Romania border.

Manufacturing is declining in Australia. But these young entrepreneurs are bucking the trend

Mon Feb 28 , 2022
Jordan Morris has been surfing for years, but he hates the wetsuits available on the market.So, he decided to make one himself.He is one of the young entrepreneurs bucking the trend of a decline in manufacturing in Australia, tapping into a market looking for ethical and well-made products."[I] just had terrible wetsuits the whole time.They… 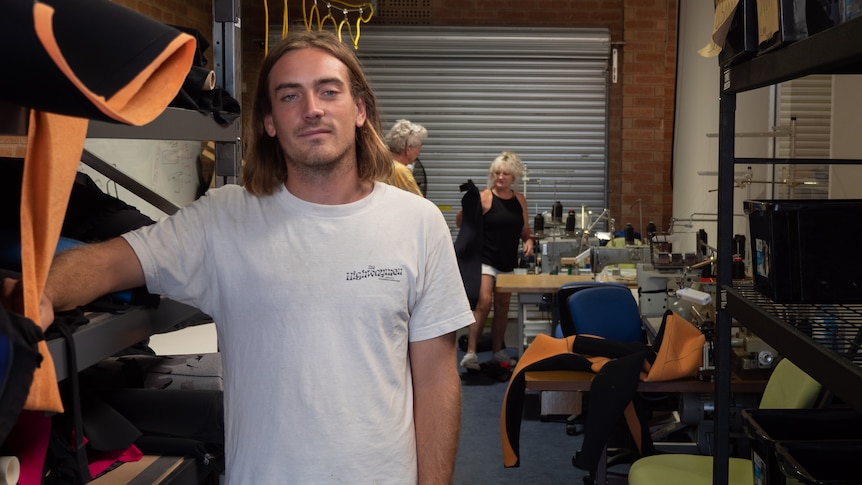