$BTCUSD, $BTG Cryptocurrency forks of various types take place regularly. Even Bitcoin has experienced several different iterations and branches this way, and now 1 of the largest and most discussed Bitcoin forks happened late in Y 2017. Bitcoin Gold was a hard fork of the original open source cryptocurrency which took place on 24 October…

$BTCUSD, $BTG
Cryptocurrency forks of various types take place regularly. Even Bitcoin has experienced several different iterations and branches this way, and now 1 of the largest and most discussed Bitcoin forks happened late in Y 2017.
Bitcoin Gold was a hard fork of the original open source cryptocurrency which took place on 24 October 2017.
While hard forks take place for a number of reasons, Bitcoin gold ’s stated purpose has been to “make Bitcoin decentralized again.

”
The notion of “making Bitcoin decentralized again” may seem counter-intuitive. Bitcoin, like all other cryptocurrencies, is designed to be decentralized, as it is not linked with any central bank, country, or government.
A Key issue with Bitcoin which prompted the development of Bitcoin Gold was not related to the question of central issuance.

It had to do with the mining process.
Bitcoin Gold developers believed that by adopting a new algorithm for the mining process (in this case, a so-called proof-of-work algorithm called Equihash), the new branch of the world’s most popular cryptocurrency by market cap would not dis-proportionally favor major mining operations.
Bitcoin mining is a lucrative but resource-intensive process.
Currently, Bitcoin is trading at: 9,111.1846, -265.45 or -2.83% , a s of 4:25a GMT, the market is open.

The most profitable mining ventures are often those which pool together a large number of mining rigs, each of which requires expensive, special equipment.
Individuals attempting to explore and mine for Bitcoin on their own either have to invest a huge amount of money and time into creating their own rigs, or they get passed by in the process, as their computers are unable to compete with the professional rig systems.

One of the main goals of Bitcoin Gold has been to change the algorithm by which the cryptocurrency itself is mined, meaning that the mining process cannot be run faster on specialized equipment than it can on standard computer systems.

Bitcoin Gold was not the 1st major hard fork of Bitcoin. Bitcoin cash forked off from the primary cryptocurrency in August of Y 2017.
In Y 2018, Bitcoin is anticipating additional hard forks, and some see that there may be diminishing returns of investor interest as more offshoots of Bitcoin come to market.

Besides the goal of “re-decentralizing” Bitcoin, Bitcoin Gold’s developers focused on issues relating to distribution, protection, and transparency.
“Hard forking Bitcoin’s blockchain fairly and efficiently distributes a new digital asset immediately to people all over the world who have interest in cryptocoins,” Bitcoin Gold’s website declares.
Threats from hackers and other malicious entities are constantly a concern in the world of cryptocurrencies.
It is for that reason, Bitcoin Gold took additional safety and protective measures from the time of its launch, in an effort to help secure its customers’ accounts and coins.

These include replay protection and unique wallet addresses.
The fact that Bitcoin Gold is “a free open-source software project that is built by volunteer developers and supported by a rapidly growing community of bitcoin enthusiasts that stretches around the globe” is also a draw for potential customers.

For all cryptocurrencies, 1 of the major factors which helps to determine both short-term and long-term success is its availability on cryptocurrency exchanges. Users must be able to access the cryptocurrency on exchanges in order to make transactions.

There are additional exchanges slated to offer Bitcoin Gold in the near future.

The cryptocurrency is also available through a number of wallet services, including Trezor Wallet, Ledger Wallet, Exodus, Coinomi, Bitpie, Guarda, Freewallet, BTGWallet, and Kasse.
According to the website, the cryptocurrency has been listed on 46 markets and 26 exchanges, as of January 2018.
The developers of Bitcoin Gold used what is called “post-Mine” after the launch. This was the retroactive mining of 100,000 coins after the fork already took place. The way that this happened was through the rapid mining of about 8,000 blocks, the results of which were set aside as an “endowment” of sorts, to be used to grow and maintain the broader Bitcoin Gold network.
About 5% of those 100,000 coins were set aside for each of the 6 primary team members as a bonus.

At the time of the launch, all Bitcoin owners received Bitcoin Gold coins at the rate of 1 Bitcoin Gold token per 1 Bitcoin token.
As of 4 March 2018, Bitcoin Gold has 253 reachable nodes.
The highest concentration of nodes are in Germany (46 nodes), with the next-highest levels being the United States (38), France (37), and Russia (18).

In February 2018, Bitcoin Gold launched the its insight explorer, calling it a “fully functional Bitcoin Gold insight instance and web application service presenting the Insight UI and Insight API.”
Bitcoin Gold has had its share of detractors and controversies.
According to Bitcoin Gold’s website, the cryptocurrency maintains ambitious plans for expansion into the future.
In Q-1 of Y 2018 the website says its goals including “open source libraries integration” with BitcoinJS, BitcoinJ, and CoPay, as well as “academic and university collaboration” and “design and re-branding,” including a refreshed website.

In Q-2 of Y 2018, the digital currency aims to integrate a lightning network and decentralized mining through P2Pool. Also, there is a plan to integrate a debit card program and other payment systems integrations.
And by Q-4 of Y 2018, the cryptocurrency want to develop “sidechains and cross-chain atomic swaps” as well as a number of meet-ups and developer conferences, university outreach, and more. Looking ahead to Y 2019, the cryptocurrency has its sights on private transactions and scholarship or research support.
Over the longer haul, Bitcoin Gold will conduct research on smart contracts and blockchain democracy, as well as develop a decentralized fiat-crypto brokerage network.
Bitcoin Gold developers are conscious of the connections between this cryptocurrency, its parent Bitcoin, and the broader digital currency world.
And as s such, they indicate that “the core improvements we are working on are all of great interest in the broader bitcoin and crypto worlds, not merely for Bitcoin Gold.

”
They said some of these unilaterally applicable improvements may include scalable ways to address hard forks, “smart voting mechanisms,” and decentralized decision-making for the development of the digital currency.
Stay tuned…
Readers Keep Asking, “What is Bitcoin Gold Really?” added by Paul Ebeling on March 14, 2018. 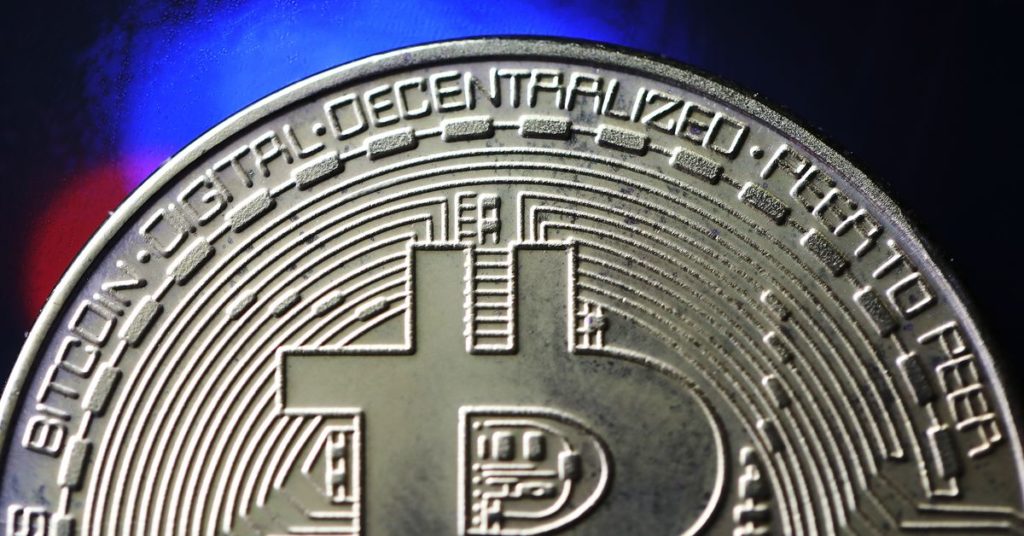