Republican Senators said Wednesday that they will not help address the debt limit as the United States barrels toward default, an unprecedented situation that experts warn would plunge the United States into a financial crisis. Democrats tied the debt limit suspension to a short-term budget bill to keep the government running and avoid a shutdown… 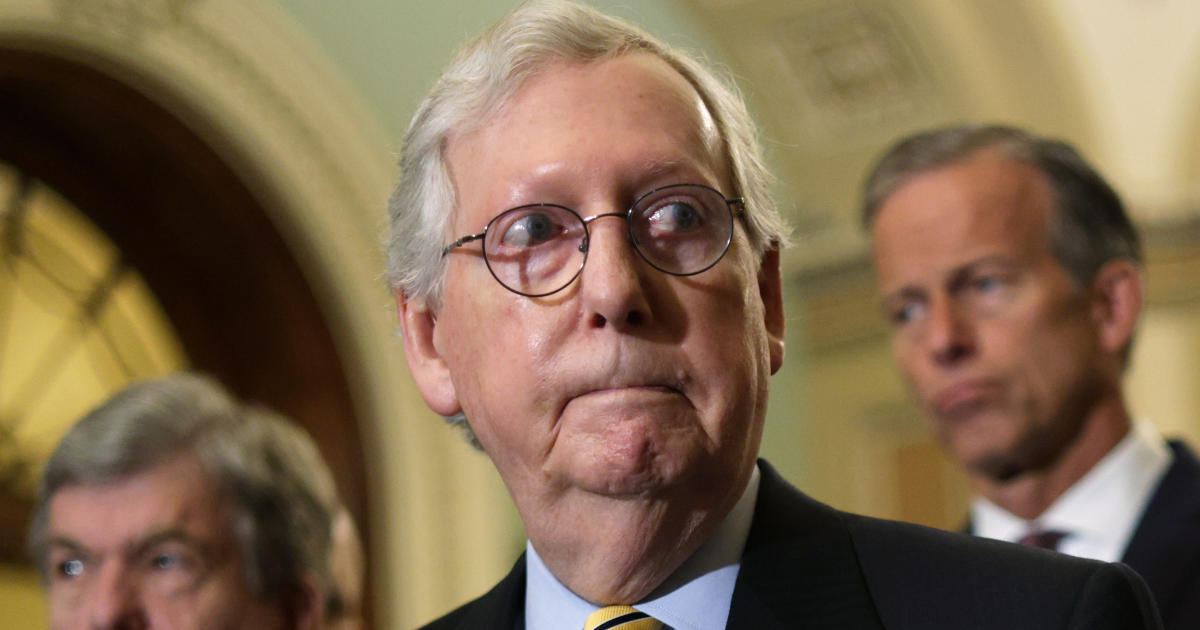 Republican Senators said Wednesday that they will not help address the debt limit as the United States barrels toward default, an unprecedented situation that experts warn would plunge the United States into a financial crisis.

Democrats tied the debt limit suspension to a short-term budget bill to keep the government running and avoid a shutdown at the end of the month.

“We all agree America must never default.The debt ceiling will need to be raised,” Senator Mitch McConnell said.But he said Democrats, who control the House and have the slimmest possible margin in the Senate, will have to go it alone, breaking away from bipartisan tradition to address the debt.

Republicans say that if Democrats proceed with their $3.5 trillion spending plan under reconciliation, they can also address the debt ceiling without Republican support — though the short-term spending bill would require 10 Republican votes to pass, unlike the major reconciliation bill.

“Don’t play Russian roulette with our economy.Step up and raise the debt ceiling to cover all that you’ve been engaged in all year long,” McConnell said, citing Democrats’ American Rescue Plan earlier this year and spending plans moving forward.

Raising the debt limit does not authorize new spending.It simply allows the Treasury to pay its bills on debt the government already owes.If not addressed, experts estimate the U.S.

could default sometime next month.

The debt ceiling has been raised or suspended roughly 80 times since 1960.It’s predominantly been done on a bipartisan basis.

“Well it’s different this time, because the Democrats are doing all of the spending,” Senator John Barrasso said.”They’re proposing trillions and trillions of additional spending without a single Republican vote.”

But while Republicans under Mr.

Trump passed an overhaul of the country’s tax system in 2017 without a single Democratic vote and the national debt grew by $7.8 trillion during Mr.Trump’s four years in office, Democrats still voted with Republicans to address the debt ceiling.

Republicans have suggested Democrats fold a debt limit measure into their reconciliation package.

The United States has never defaulted on its debt obligations, a move that government officials, business leaders and economists have warned would be “catastrophic.”

In a letter to congressional leaders on Wednesday, six former Treasury Secretaries who served under both Democratic and Republican Presidents urged Congress to address the debt limit without delay and avoid default.

“Failing to address the debt limit, and allowing an unprecedented default, could cause serious economic and national security harm,” the letter read.”Even a short-lived default could threaten economic growth.

It creates the risk of roiling markets, and of sapping economic confidence, and it would prevent Americans from receiving vital services.It would be very damaging to undermine trust in the full faith and credit of the United States, and this damage would be hard to repair.”

They warned even a delay could be detrimental.In 2011 and 2013, with Republican control in Congress and President Obama in the White House, battles played out over addressing the debt limit in budget talks.

In 2011, the very uncertainty led to the U.S.having its credit score downgraded for the first time in history even as Washington reached a deal.

This week financial services firm Moody Analytics’ analysis found if not for the uncertainty in 2011 and 2013, real GDP would have been $180 billion higher and there would have been 1.2 million more jobs by mid-2015.

Fri Sep 24 , 2021
Former President Donald Trump on Tuesday sued his estranged niece and The New York Times over a 2018 story about his family's wealth and tax practices that was partly based on confidential documents she provided to the newspaper's reporters. Mr.Trump's lawsuit, filed in state court in New York, accuses Mary Trump of breaching a settlement… 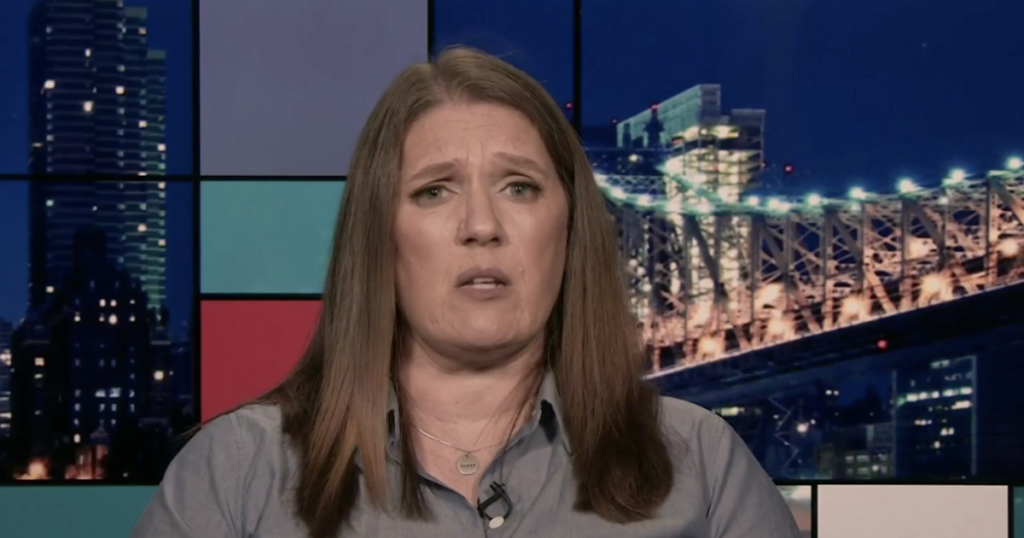