Researchers Chart BTC holding Intervals Referred to as ‘Hodl Waves’ Apr 19, 2018
This week Dhruv Bansal the co-founder of Unchained Capital, a cryptocurrency based financial services lending firm released a research study called ‘Bitcoin Data Science: Hodl Waves’ part one. Bansal and his team analyzed the BTC network’s ledger of Unspent Transaction Outputs (UTXO) over a few years and discovered how when BTC lost a large share of value — transactions occurred less because of new investors and distinct holding periods materializing.
Also Read: Indian Exchange Takes Central Bank to Court Over Bank Ban Unchained Capital’s ‘Hodl Wave’ Research
The cash to crypto lending service Unchained Capital had analyzed the Bitcoin core (BTC) blockchain and the network’s UTXOs a few years ago and decided to publish the firm’s data. Blockchains use a ledger mechanism called Unspent Transaction Outputs or UTXOs and this data is timestamped. This means blockchain researchers can figure out when UTXOs were last used in a transaction which has given the company a rich set of data throughout the years.
Unchained Capital created a colored coded chart which calculates waves of age distribution within the digital currency’s UTXOs and their age distribution set back to the genesis block in 2009.
“This chart is fascinating because it displays the macroscopic shifts that have occurred in bitcoin’s ownership through history.

Spikes in the bottom, warmer-colored age bands (<1 day, 1 day — 1 week, 1 week — 1 month) indicate large amounts of bitcoin suddenly transacting,” explains Unchained Capital’s research. “The steady growth of the top, color-colored age bands (2–3 years, 3–5 years, >5 years) shows bitcoin that’s not being transacted with, idling between rallies — The interaction between these two patterns illustrates the behavior of bitcoin’s investors during market cycles.”
It is not possible to make charts such as the one above for traditional asset classes. It’s only bitcoin and other public blockchains that meticulously track these data throughout their whole histories. This enables post-hoc analyses of large-scale market behavior.

This image from Unchained Capital’s research shows UTXO age distribution with price peaks labeled. The white lines are ‘Hodl Waves’ which starts a new aging period.
Essentially, Bansal and his team found a pattern after every rally that they call the ‘Hodl Waves.’ Unchained Capital says basically the wave is created when a large amount of BTC transacts towards market price spikes, and then the UTXOs age with new owners.

The firm’s chart shows a visual depiction of waves forming distinct patterns of curves. “[The] pattern of nested curves caused by each age band becoming suddenly much fatter (taller) at progressively later times from the rally,” Bansal states.

The Genesis Wave to the Largest Wave in Blockchain History
The first wave began during the Genesis period between January 2009 through June 2011, when the price was 0-$33 USD per coin. Unchained Capital says this wave was not caused by a price rally, but because BTC had no significant value at the time.

Early adopters and Satoshi held on to their coins, because they were not worth much for a good period of time. The Genesis wave is the shortest wave in history.
The next wave began between June 2011 ($33) to the December rally of 2013 ($1K).
“Right after the rally to $1k, more than 60% of BTC had been spent within the last 12 months.

This was the most “recent” moment for BTC’s money supply in history — the moment at which the average last time of use of a Bitcoin was lowest,” explains the study.

“During 2017, 20% of bitcoin in existence was transacted with for the first time in years,” explains the company. The researchers believe the three main reasons for this effect was due to the Bitcoin Cash hard fork and Segregated Witness soft fork, initial coin offerings (ICOs), and capturing gains.

At the moment after the big spike and following ‘Crypto Winter’ a new wave is forming which shows BTC fractions older than 12 months have dropped to 40 percent.
“After every great rally, there’s been a great Hodl. As the data shows us, there is already the development of another generation of holders settling in for the long haul,” Bansal concludes.

Beginning in January 2018, the category of bitcoin that are 6–12 months old rebounded from a low of 7.

76% to 14.63%, a doubling of its population.
Bansal and the research teams’ study has an interactive chart which shows a far more in-depth look at these waves. The Unchained Capital’s research paper can be found in its entirety here .

What do you think about the ‘Hodl Wave’ research done by Unchained Capital? Do you find statistics like these interesting? Let us know your thoughts in the comments below.
Pictures via Shutterstock, and Unchained Capital’s research study images.

Do you agree with us that Bitcoin is the best invention since sliced bread? Thought so. That’s why we are building this online universe revolving around anything and everything Bitcoin.

We have a store . And a forum . And a casino , a pool and real-time price statistics ..

Ubiq: The Future of Stable Smart Contracts - Invest In Blockchain

Fri May 18 , 2018
1 hour ago By John Bardinelli 0 Comments Emerging technology can be a risky venture. Each update promises innovative new features, but they can also lead to broken apps and fresh security holes. If you’re an individual or a small business that relies on a blockchain platform for everyday activities, hard forks and network attacks… 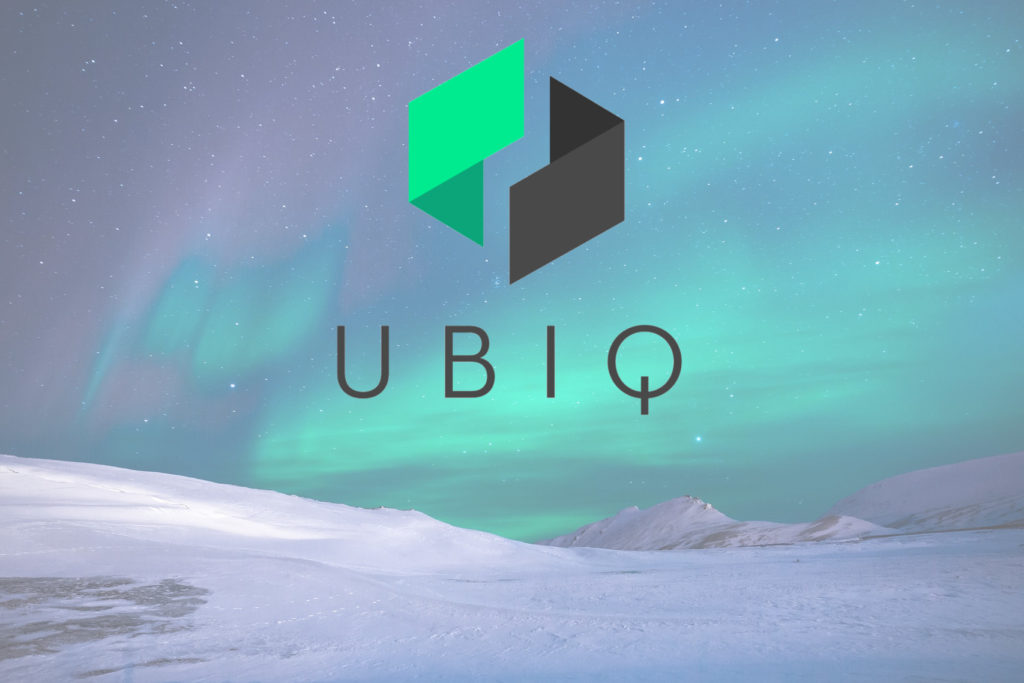