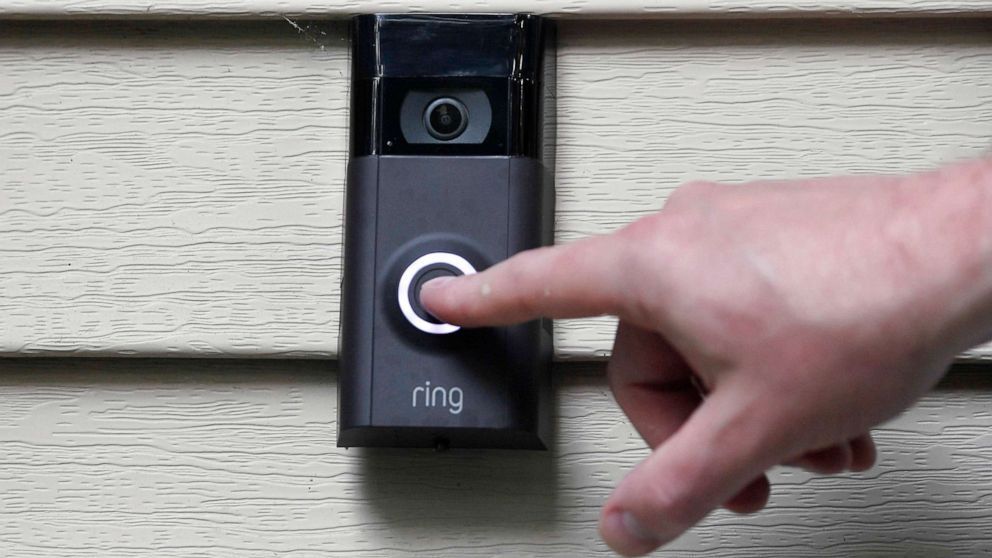 “I can’t even put into words how violated I feel.

It really is like my worst nightmare,” Mississippi mom Ashley Lemay told ABC’s “Good Morning America.” Lemay installed a Ring camera in her daughters’ room to keep an eye on them while she worked overnight shifts as a nurse.Man sues AT&T, saying he lost $1.8M in cryptocurrency with SIM card hack Only four days after installing it, her 8-year-old daughter, Alyssa, heard music and a banging noise coming from the room where the camera was installed.

Alyssa says that when she began looking for the source of the noise, she heard a voice saying, “I’m Santa Claus, don’t you want to be my best friend?” Lemay says the voice taunted Alyssa and encouraged her to mess up her room and break her TV before her dad came into the room and shut the camera off.

“I was even scared of my room for a few days.I’m still a little bit scared of it,” Alyssa told “GMA.” Former Yahoo engineer admits to hacking 6,000 accounts looking for explicit photos In response to the incidents, Ring said in a statement, “Customer trust is important to us and we take the security of our devices seriously.Our security team has investigated this incident and we have no evidence of an unauthorized intrusion or compromise of Ring’s systems or network.” “Recently, we were made aware of an incident where malicious actors obtained some Ring users’ account credentials (e.g., username and password) from a separate, external, non-Ring service and reused them to log in to some Ring accounts,” the statement continued.”Unfortunately, when the same username and password is reused on multiple services, it’s possible for bad actors to gain access to many accounts.

“Upon learning of the incident, we took appropriate actions to promptly block bad actors from known affected Ring accounts and affected users have been contacted.” PHOTO: In this July 16, 2019, file photo, Ernie Field pushes the doorbell on his Ring doorbell camera at his home in Wolcott, Conn.(Jessica Hill/AP, FILE) More In Georgia, a couple who asked not to be identified say they were horrified to hear the voice of a hacker in their bedroom via a camera they had installed to watch their puppy while they were at work.”I see the blue light come on, and so I’m texting my boyfriend saying, you know, ‘Why are you watching? We’re laying down.

We’re about to go to sleep.’ He’s like, ‘What are you talking about?'” the woman told ABC affiliate WSB-TV in Atlanta.Seconds later, she said she heard someone clapping and saying, “I can see you in the bed! …Come on! Wake the f— up!” “I was terrified.I mean, I literally could not move my body,” said the woman, who reported the incident to Ring.2020 campaigns ‘under-prepared’ to combat foreign cyberattacks: Experts For the Brown family of Cape Coral, Florida, the hack of their Ring camera brought racist abuse into their home.Video from the camera taken Sunday night shows a home alarm being triggered, followed by a voice spewing racial abuse through the camera.

“Is your kid a baboon, like the monkey?” said the hacker.The abuse continued for three minutes, until the family removed the batteries from the camera.Disturbingly, the family said their 15-year-old son did not appear on the camera during the incident, leading the family to believe the hacker had been observing them for longer than just that night, according to Naples ABC affiliate WZVN .(MORE: Los Angeles man who pleaded guilty in Wichita ‘swatting’ incident that left father dead sentenced to 20 years in prison) Story continues In Grand Prairie, Texas, a couple was rudely awakened on Monday when a hacker took over their camera system and demanded payment.”I was asleep and our Ring alarm was going off like an intruder had entered our home,” Tania Amador told ABC affiliate WFAA .”Then we heard a voice coming from our camera.” In video captured by the camera of the incident, a voice can be heard laughing and then saying, “Ring support! Ring support!” (MORE: Wife defending husband and daughter kills home intruder with assault rifle, source says) It continues, saying, “We would like to notify you that your account has been terminated by a hacker.” It then says, “Pay this 50 bitcoin ransom or you will get terminated yourself,” before the hacker accessed Amador’s doorbell camera, saying, “I’m outside your front door.” “Very scary to hear a threat shouted over the camera for a ransom,” Amador told WFAA.”The fact that the person was watching and we don’t know for how long is even scarier.” Enjoli Francis and Kelly Landrigan contributed to this report.

Mon Dec 16 , 2019
This Week In Crypto is a weekly segment from the Live Coin Watch News team, providing readers with a fun, succinct, and pertinent summary of the most important Bitcoin -related events in the past seven days.This Week in Crypto: RBC May Launch Crypto Asset Exchange: Reported by The Logic, a Canadian innovation-centric news outlet, Royal… 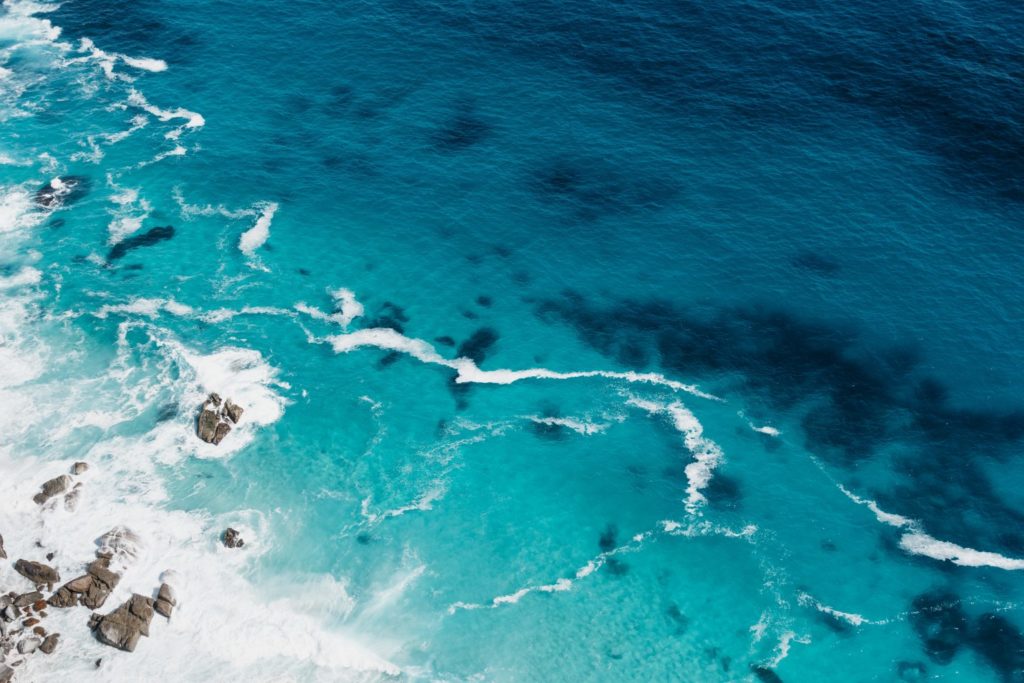