MEMBERS Saturn/Uranus Aspects ~ Revolver Saturn Uranus aspects brings about invention, flight and innovation, particularly of things mechanical.Saturn and Uranus are opposing forces politically, where Saturn is authority and tradition while Uranus is seen as rebellious and progressive.Saturn Uranus hard aspects will be more fearful of change or of rebels taking control.Saturn Square Uranus: February…

MEMBERS Saturn/Uranus Aspects ~ Revolver
Saturn Uranus aspects brings about invention, flight and innovation, particularly of things mechanical.Saturn and Uranus are opposing forces politically, where Saturn is authority and tradition while Uranus is seen as rebellious and progressive.Saturn Uranus hard aspects will be more fearful of change or of rebels taking control.Saturn Square Uranus: February 17 2021, June 14 2021 & December 24 2021
The softer aspects could a revival.Taking old ideas and looking at them in a new way, like a reformation.

It could also be that ideologies considered radical or un-PC in the past suddenly become palatable.

The soft aspect could be the sugar coated-pill that enables the Uranus changes to be made without too much rebellion.There is challenge to the reigning authority, but the changes made will seem familiar, so that people aren’t really thrown too much out of their comfort zone.Uranus tends to make change drastically, but with a soft aspect from Saturn the change will be done incrementally, like boiling a frog… Revolver
Those who are born when Saturn and Uranus are in any tight aspect become iconic of the societal changes happening in the collective.Sue Tompkins says of those born with Saturn/Uranus contacts; “In various aspects of their lives, they will often experience internal conflicts as to whether to take a firm anti-establishment, progressive and radical line or whether to respect authority, tradition and that which has stood the test of time.” [1]
Charles Carter sees Saturn/Uranus as inflexible, controlling and even tyrannical! This would definitely the case with the hard aspects.And even in my research for the soft aspects I found natives that would be considered tyrannical.Generally, Saturn Uranus aspects bring disciplined innovation.

The inventor of the television John Logie Baird (Saturn sextile Uranus), is a good example of a piece of technology that was probably both feared and welcomed.The TV set has certainly radically changed our lives, some would say for the worse, and now we have those screen everywhere.
Let us now turn to the manifestation of this energy on a personal level.You can see in my natives examples that these cyclical, revolving themes repeat.

Revolution is the turning of the wheel.Whenever a doctrine/ideology/fashion reaches it most extreme and is no longer working, it then signals the end of a cycle.The new cycle often starts with something classic and timeless.

Saturn rules Aquarius and is therefore very strong and highly authoritarian in Aquarius.Saturn in Aquarius could be a tyrannical humanitarian and even quite communistic (Aquarius is big on equality and very utopian too) while Uranus in Taurus is a kind of radical farmer.Pitch forks at dawn?
Another development with this aspect is AI, the merging of organic humans (Saturn) with technology (Uranus.) Uranus in Taurus could be the rise in Crypto-currencies with this square bringing an economic crash which causes a revolution.It may be about bringing the gold standard back too since Saturn is the old ways.Whatever happens, squares are always very challenging, and this very fixed one will be even more extreme with both sides digging their feet in until one side snaps.

I don’t think there will be much chance of compromise.Electronic Tagging?
In some ways this square has a similar feel to Uranus square Pluto which ran from 2012 to 2015.I called that one ‘Dominators and dictators’ because I found that the previous Uranus square Pluto in 1932/34 heralded the rise of the Nationalist Socialist Party and Hitler.I wonder if this Saturn square Uranus will have a similar effect, a kind of Uranus square Pluto lite.
Currently there are so many constrictions (Saturn) to our freedoms (Uranus.) and flight restrictions too.I don’t see that easing off during 2021 unfortunately.

Our smart phones are increasingly becoming the cyber-version of the ball and chain.We already have it to some extent with ‘Track & Trace’ in the UK.

How Saturn square Uranus is that? Uranian technology being used as surveillance.More Saturn.

How two losers' failed schemes ended with the biggest fail of all: Stop the Steal

Wed Jan 20 , 2021
January 19, 2021 Fox News/screen grab Back in 2013, Akbar (as he was then known), a fast-talking aspiring strategist from the Dallas-Fort Worth region, had been casting about for a new gig after Mitt Romney's 2012 presidential bid failed, taking with it his own efforts to make inroads with mainstream Republicans.Conservatives had grown increasingly wary… 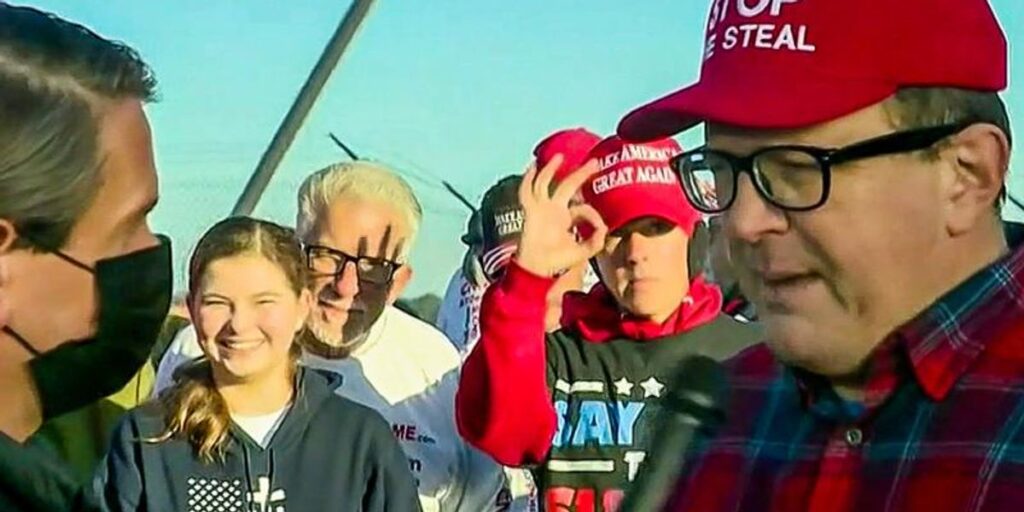