In the late summer and early fall of 1963 there was a drumbeat in the news media of the West, especially in the United States, about the government of South Vietnam and especially its president Ngo Dinh Diem, claiming that President Diem was totally corrupt and incompetent in defeating the Communist forces within South Vietnam.The…

In the late summer and early fall of 1963 there was a drumbeat in the news media of the West, especially in the United States, about the government of South Vietnam and especially its president Ngo Dinh Diem, claiming that President Diem was totally corrupt and incompetent in defeating the Communist forces within South Vietnam.The accusations against President Diem reached a fevered pitch in the fall of 1963 as powerful men around the young, inexperienced American President, 46 year old John F.Kennedy, finally convinced him to authorize the removal of the South Vietnamese President.On November 1st, a coup led by South Vietnamese Army units, drove President Diem out of the Palace and the next day, he was captured and assassinated.

I remember hearing, much later, the tape recording made by President Kennedy just before his own assassination on November 22, 1963, regretting his decision to remove the South Vietnamese President.

I remember my friend, General Ly Tong Ba, telling me about his role in the coup as a young South Vietnamese Army Major and how his M-41 tanks fired rounds into the base of the Presidential Palace to drive out the security guards and then the next day how one of his armored M-113 personnel carriers picked up President Diem.He told me about the South Vietnamese Army officer who shot President Diem in the head and how the young Army captain who was the President’s aid pulled out a knife and stabbed the President’s body.He told me the story with some regret that he had played a part in the death of President Diem.

It was reported that there was celebration in the streets of Saigon and among Western journalists as well as in the halls of the American political leadership.There were also celebrations in Hanoi as the Communist leadership rejoiced that the one South Vietnamese leader they feared most had been removed by the Americans.

What followed of course, was horrendous political instability as one coup led to another and a questionable election finally brought General Nguyen Van Thieu into power in 1967.My friend, Sol Sanders a correspondent who specialized in Asia, often talked about the chaos in South Vietnam following the assassination of Diem.

The incompetence of the American political leadership during that period was directly responsible for the deaths of tens of thousands if not millions.

How does a thirty-year-old, with little to no experience in governance of a major international financial company, attract billions of dollars from investors? The collapse of FTX is reverberating around the world as millions of people learn the hard lesson of “staggering” incompetence.

How does a young man, 44 year old Volodymyr Zelenskyy, with little or no experience as a political or business leader, become the focal point, the “trusted” leader, of an international effort to defeat a Russian leader who has years of experience on the world stage.So, who is displaying the greater level of competence and leadership as a head of state, Western leaders? President Zelenskyy? or President Putin?

Where are the voices of reason as we watch totally failed policies engulf millions of people in misery? Where are the competent leaders who can bring about change for the good of the people? We are witnessing corruption and incompetence at the highest levels of government.Billions of dollars are passing through a failed Ukraine government as they move around the world, both as dollars and crypto currency, being used for the benefit of political allies and friends.

There is a high price to be paid for putting one’s trust in incompetent leadership.

Mon Dec 5 , 2022
Florida man Nicholas Truglia was sentenced to 18 months in prison on Thursday for his involvement in a fraud scheme that led to the theft of millions from cryptocurrency investor Michael Terpin. The funds were stolen following a January 2018 SIM swap attack that allowed Truglia's co-conspirators to hijack Terpin's phone number and fraudulently transfer… 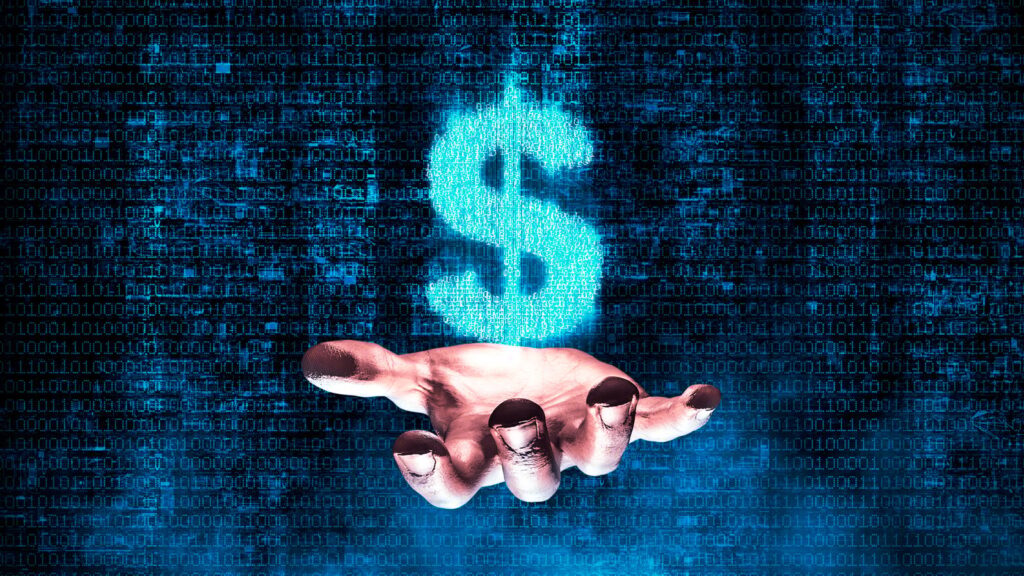