A suspect was killed Thursday afternoon in a gunfire exchange with officers following an hours-long standoff in Cincinnati, Ohio, authorities said.Details on the situation were still emerging, but officials said the standoff was in response to the suspect’s attempt to breach the Cincinnati FBI field office building at around 9 a.m. The suspect ended the… 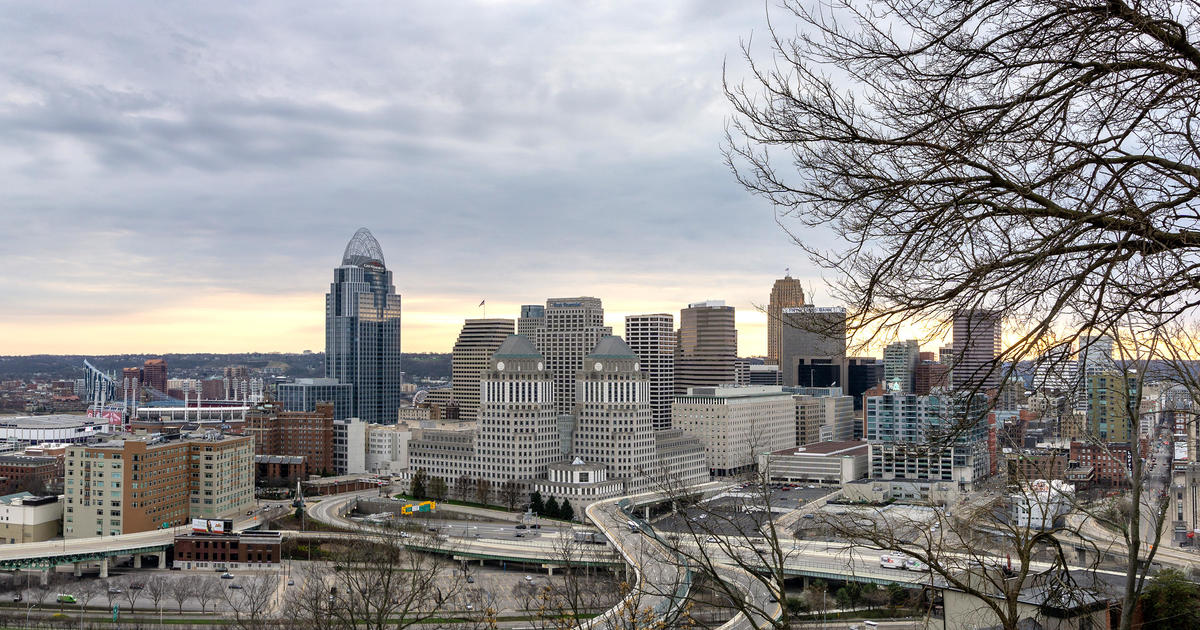 A suspect was killed Thursday afternoon in a gunfire exchange with officers following an hours-long standoff in Cincinnati, Ohio, authorities said.Details on the situation were still emerging, but officials said the standoff was in response to the suspect’s attempt to breach the Cincinnati FBI field office building at around 9 a.m.

The suspect ended the standoff by firing at officers, Ohio State Highway Patrol Lt.Nathan Dennis said in a news briefing Thursday evening.Officers returned fire and the suspect died on the scene.No officers were injured in the confrontation.

According to Dennis, prior to the standoff, the suspect had fired on officers during a pursuit, then a standoff ensued.After attempts to negotiate were unsuccessful, officers tried to take him into custody.

The suspect died on the scene.

His identity has not been confirmed.

“Advised that law enforcement operations and response has ended,” the Clinton County Emergency Management Agency said in a statement.

A suspect raised alarms by allegedly attempting to break in through the visitor screening center.The FBI said the individual fled following an immediate response from special agents, and began traveling north on Interstate 71 in a White Crown Victoria, prompting law enforcement to shut down roughly a one-mile stretch of a nearby highway and issue a lockdown warning for residents and businesses in the surrounding area.

The man was spotted by a state trooper about 30 minutes after fleeing, changing course eastbound on the highway, officials said at the briefing.They said the trooper attempted to initiate a traffic stop but a full pursuit ensued.

The suspect exchanged gunfire with police after the chase came to an end.

Authorities did not give any indication of a possible motive for the breach, but said the incident is still under investigation.More information is expected to be released Thursday night.

“Unfounded attacks on the integrity of the FBI erode respect for the rule of law and are a grave disservice to the men and women who sacrifice so much to protect others,” FBI Director Christopher Wray said in a statement Thursday.”Violence and threats against law enforcement, including the FBI, are dangerous and should be deeply concerning to all Americans.”

The incident also came one day after Wray delivered a warning about violent threats circulating online in the aftermath of this week’s FBI search at former President Donald Trump’s Florida residence, Mar-a-Lago.

“This was an appalling attack on law enforcement – my office and I are monitoring the situation as it develops,” Sen.Sherrod Brown also said in a statement.”My thoughts are with all those whose lives were threatened by this attack.”

The IRS wants to spend billions on "enforcement." Here's who is most likely to get audited. - CBS News

Fri Aug 12 , 2022
One of the most gut-tightening phrases for taxpayers is "IRS audit," but years of underfunding and a decline in staffing at the tax agency have pushed the audit rate to a decade-long low .That could soon change under the Inflation Reduction Act , the bill that proposes to give $80 billion to the IRS to… 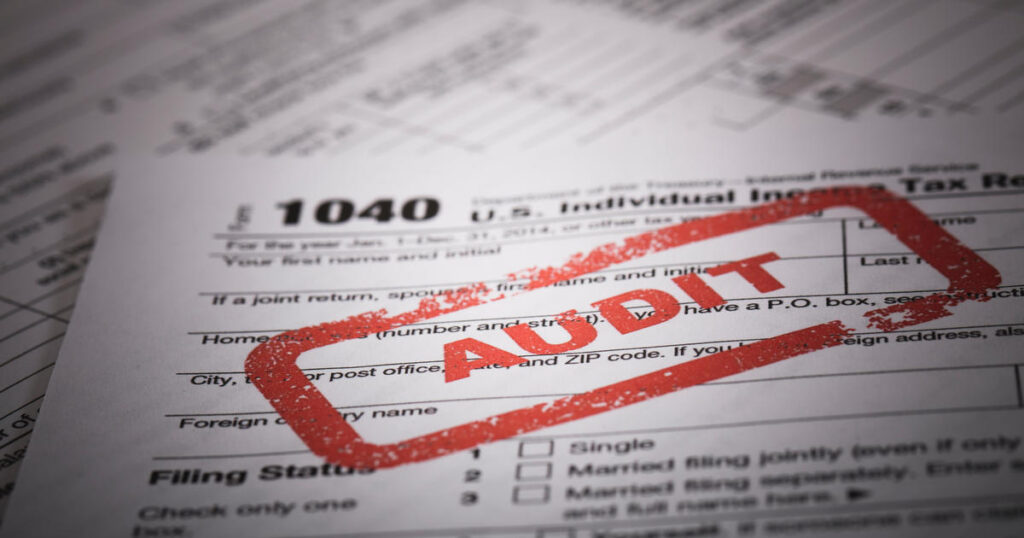